Evelyn Cools‘ biography reads like one from a person who is about to enter her fifth or sixth decade on the planet. Cools, though, is in her early twenties, yet her experiences are vast, and she truly is a global citizen. Born to globe-trotting parents, the world-traveling musician took her first breath in Sint-Niklass, Belgium before moving to Los Angeles, New York, Hong Kong, Budapest, and Bratislava among the number of places she’s lived. Now residing in London, the self-taught artist and songwriter is building a fan base across Europe, as she retraces her past travels with a few tours. But it’s not just her travels that have resulted in her reach people, but her intimate sound and endearing songwriting resonates with people.

Cools’ style is a mix of folk, indie-folk, alt-country, and folk-pop. For a relative newcomer and one could even say “late bloomer” since she didn’t pick up the guitar and songwriting until attending university in Utica, New York, her music is full and expansive at times. A number of influences can be heard in her songs, from Simon & Garfunkel to Gillian Welch to Lucinda Williams to Bob Dylan. Her debut EP, Calming Storm, is a reflection of her journeys played to the music that many of the aforementioned artists made famous.

Calming Storm will be officially released on Friday, November 27. Today, however, we are extremely pleased and privileged to premiere the EP, which is a beautiful and enchanting collection of songs. Cools has kindly offered to share the stories behind the songs, which you can read below while listening to the exclusive stream.

The Stories behind the Songs of Calming Storm by Evelyn Cools

The idea behind my debut EP, Calming Storm, was to tell the story of a world traveller searching for adventure, love, and beauty that surrounds us every day. Based on my own experiences exploring the globe and meeting truly inspiring souls, I have found that the most powerful memories are made in the simplest moments. The opening track “Beauty Unseen” is an ode to a very special person in my life, the type of person that everyone has in their lives but maybe fail to acknowledge as much as they should. It doesn’t matter if we haven’t experienced all the wonders of the world because the experience of a deep human connection is the greatest wonder of all. Next the tempo picks up for a country-inspired song called “Don’t Turn On The Light”, which describes the fragility of a relationship and how the slightest touch of a brewing storm could make it all crumble away. The third track, “Safety Blankets“, in turn is about being on a journey, miles away from home, and believing that anything is possible in that moment. To me there is something magical about being on a train, hearing the wheels beneath you on the tracks, and feeling the butterflies of both the uncertainty and the excitement that lies within the unknown. Closing the EP is “This Is The Day”, a song I wrote with the ambition of making it into an anthem for my generation.

Coming from the connection I feel with the 1960s – its artists, its passion, and the free love movement – I wanted to paint a picture of the world we should be fighting for, one that believes we should not just tolerate each other, but rather thrives on the basic rights of love, respect, and acceptance. I hope this record touches every listener’s heart in some way, as these are all experiences that have deeply touched mine. 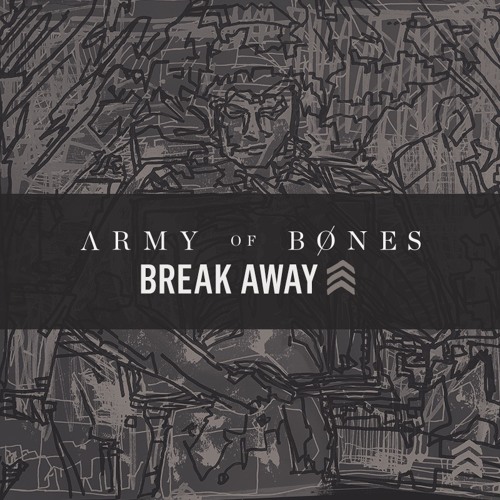