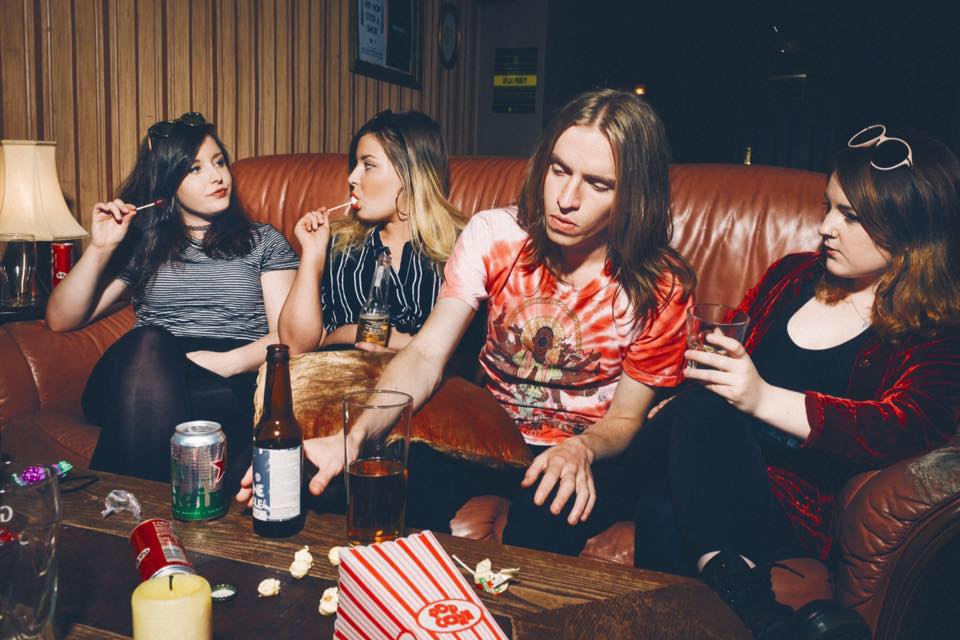 Two months ago when we first caught wind of The Van T’s, the Glasgow-based punk-rock band, I had suggested that “Growler”, the lead track from the band’s new EP, had a lot of Wolf Parade. While that observation somewhat still applies, The Van T’s demonstrate on Laguna Babe that they are more than just an indie-rock band. Throughout the four songs on the EP, the Scottish quartet mix in surf-rock with a post-punk attitude, and the result is an awesome EP that shimmers with some of the best extended players this year.

The opening track, “Laguna Babe”, immediately showcases the talents of the band. Aggressive and thrilling at times but then slowing down into a dark, moody tune before revving things up again, The Van T’s cleverly play with tone and melody. You’re not exactly sure what to feel other than exhilarated by the quartet’s push-and-pull approach.

The Wolf Parade-esque “Growler” follows that is highlighted by the crystalline guitars and the terrific harmonies of twin sisters Chloe and Hannah Van Thompson. “Feel Touch Feel” is a blistering post-punk-rock tune that will have you cranking your head up and down. It’s probably the one track made to melt your life when performed live even the song echoes of Tegan & Sara in their early, harder days. The closer, “Another Sun”, is more a melodic, surf-rock tune. The harmonies are once again great while musically the song’s summery vibe will have you swaying side to side.

Harmonious surf-rock and post-punk rock? It’s not often a combination you see, yet The Van T’s make it work with dazzling results. Laguna Babe is just the tip of the iceberg for this emerging band, who could soon join fellow Glasgow bands Franz Ferdinand and The Fratellis as one of the city’s great music exports. 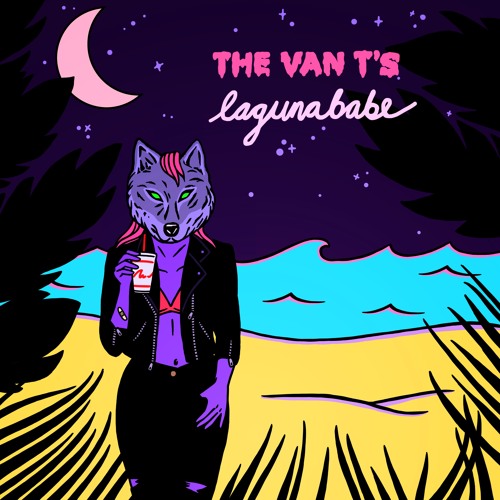 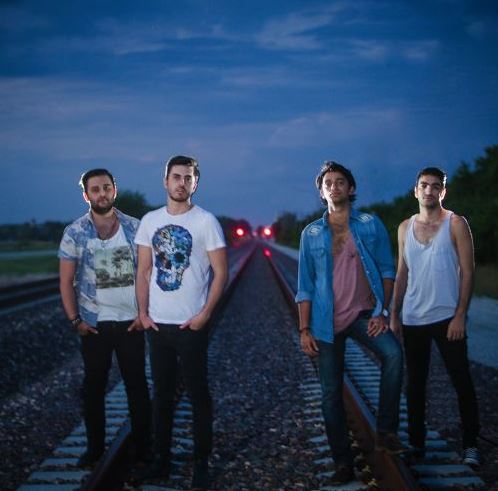 Monks of Mellonwah – “Never Been Good” 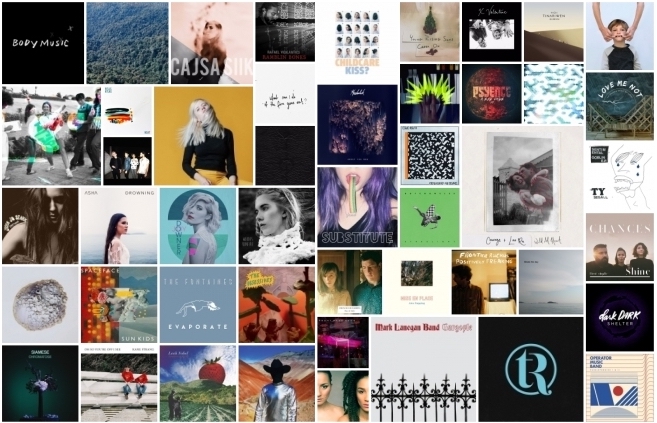 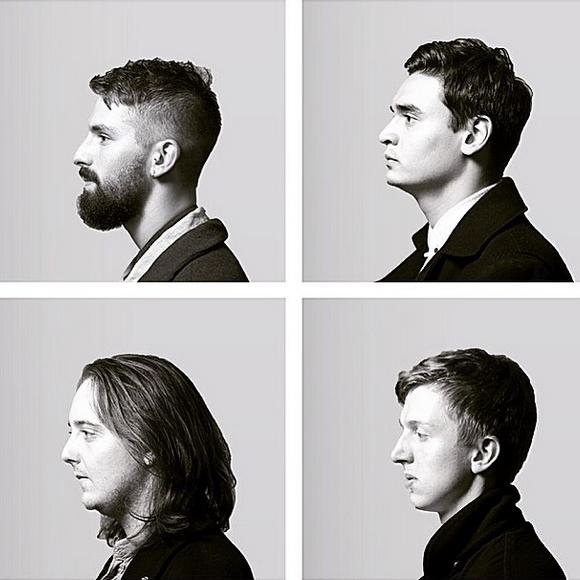