Twenty years ago, then teenagers Karolina Komstedt and Johan Angergård formed Club 8 in their hometown of Åhus, Sweden. At the time, they were more of a guitar-driven, pop band that dominated the airwaves in the early ’90s. Like all things in life, the duo evolved. Their tastes changed, as they began experimenting with new instruments and technologies. Their sound eventually moved away from radio-friendly pop music to electrifying synth-pop, and their popularity soared internationally. All this occurred before the internet became the key medium by which we acquired music.

Now in their late 30s and having released eight albums in their first 19 years of existence, Club 8 are celebrating their 20th anniversary as a band with the release of album number nine – Pleasure. Despite the passage of time, Komstedt and Angergård haven’t missed a beat, creating a record that sounds like a band rejuvenated and recapturing its youth. For Pleasure is just that – an enjoyable record that is channels some of the great synth-pop bands of the past while at the same time contributing to the  advancement of synth-pop into a new direction.

An example of the latter is the opening song, “Love Dies”. Unlike many synth-pop bands, Club 8 applies ethereal notes to create a hauntingly intimate track. “Jealousy Remains” is hypnotizes and enthralls with its deep, bass-driven hooks and Komstedt’s delicate voice. The song sounds sparse at time, adding to its chilling vibe. It’s a brilliant tune that bridges HEALTH‘s dark house music with Phantogram‘s electro-pop. “Kinky Love”, meanwhile, radiates with the emotional and sullen electro-pop that many new artists have increasingly been leaning towards.

The nods to the band’s youth are numerous. “Skin” and “Hush” bubble with disco beats played to a dark, electronic-house platform. “Late Nights” tickles with Pet Shop Boys-esque synths. “Movement” is old-meets-new, humming with ’80s synth-pop while adding modern house beats and lush, ambient textures. The song probably exemplifies the evolution of Club 8 the best as well as their adaptability. While some bands may wish to stick with what works or play to the masses, Club 8 is creating music that channels their past while maintaining a pulse on today’s changing music landscape. In many ways, they’re like chameleons, seamlessly meshing in with their environments and once they appear leaving you in awe.

Pleasure is available now via Labrador Records. Get the album at the label’s store, iTunes (SWE | US | CAN) and Amazon (US | CAN). Spin the entire album on Spotify. 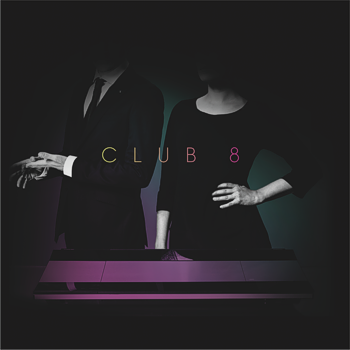 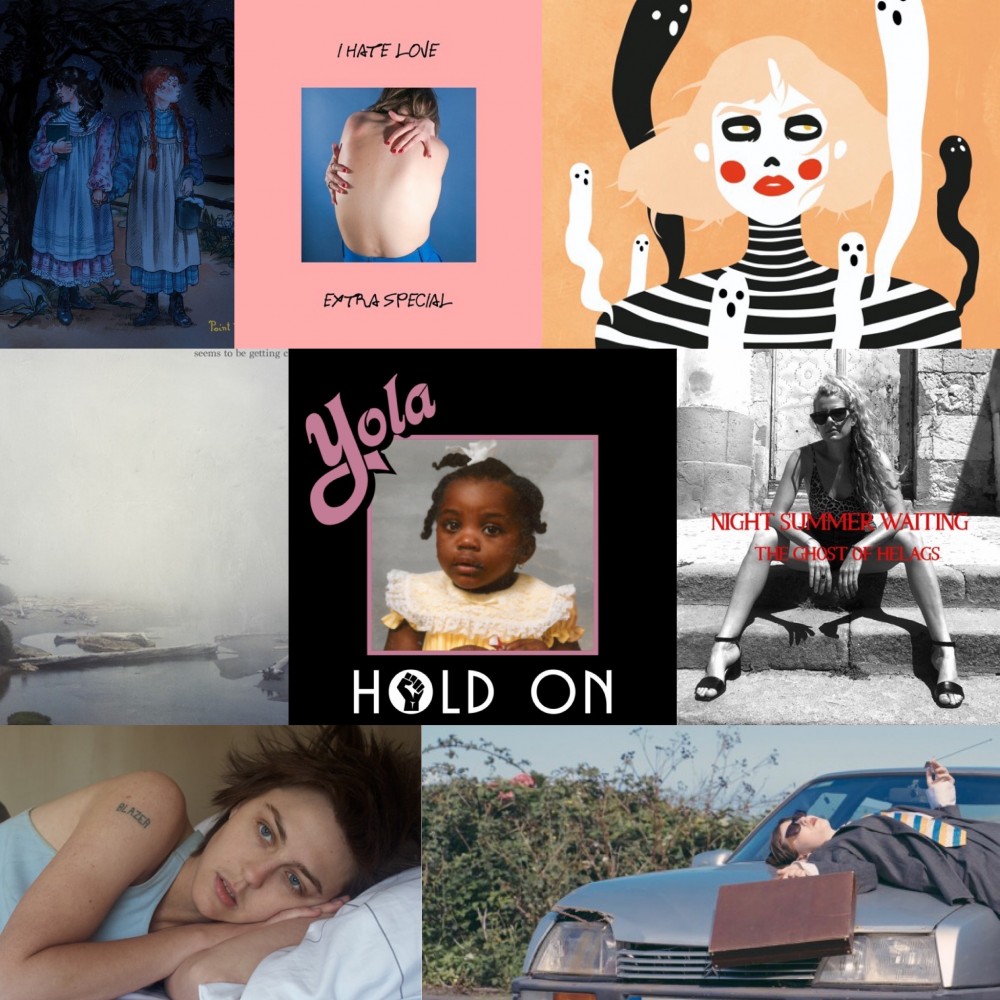 You Are Number Six – “Lensflare” 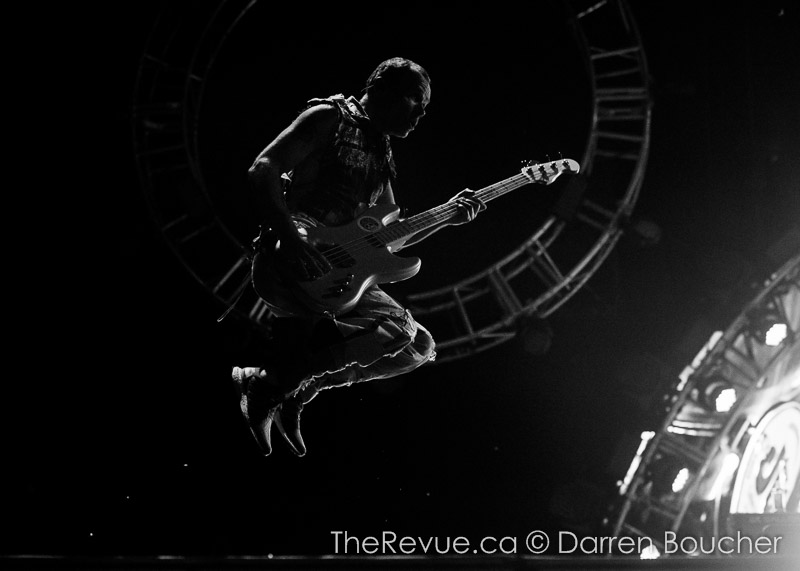