Addie Pray is the new solo project of Carmen Perry, who is best known for her work with punk-pop quintet SPORTS, a band that has developed a reputation for its quirky and humorous observations about the mundane elements of life. As a solo artist, however, Perry heads in a completely different direction, one that might surprise long-time SPORTS fans.

Instead of bombarding the listener with head-throbbing music, Perry turns the volume down – way down – on her debut album, Screentime. The entire compilation of 12 songs is lo-fi, acoustic, indie-rock.  The end product is something that is both surprising and stunning, akin to Tennessee Fire-era My Morning Jacket and Waxahatchee’s American Weekend.

To be honest, Perry’s Screentime is a surprising turn. With SPORTS, Perry could let loose with her bandmates and channel her emotions through the band’s blistering power-punk sound. But in taking a low-key approach, her lyrics and stories are the two aspects that must carry every song. And she achieves this with smashing success. Her stories are sincere, honest, and extremely personal, yet engaging.

Screentime is Perry at her most vulnerable. There’s nowhere for her hide. No other bandmates to cover her nor sweat-inducing music to distract the listener. Just her, her guitar, and a microphone telling stories of separation on “Email”, coping with hardship and heartbreak on “Watch TV” and “After All”, or describing the difficulties of moving forward on the crushing “Scabs“. There are no shortage of introspective songs or tracks about serious issues, such as on the hauntingly beautiful “Perspective” that deals with isolation and potentially mental illness or the remorseful “Stay Inside”.

While I’m not advocating for Perry to make Addie Pray her sole focus, here’s hoping that this project won’t be a one-off but a permanent one. Perry hasn’t just revealed her potential as a singer-songwriter; Screentime is the announcement that Perry has arrived.

Screentime is out now via Father/Daughter Records. Get it at the label’s store, Bandcamp, iTunes (US | CAN), and Amazon. You can also hear the entire LP on SoundCloud. 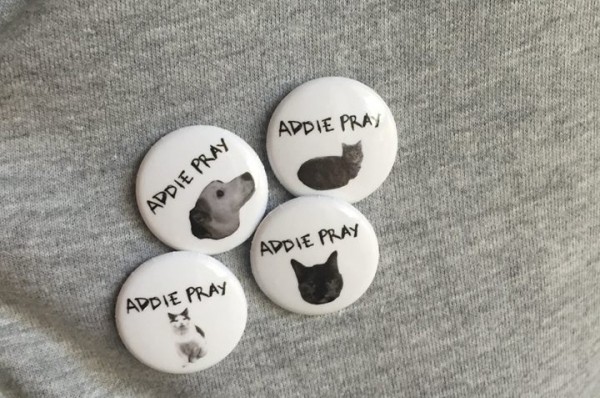 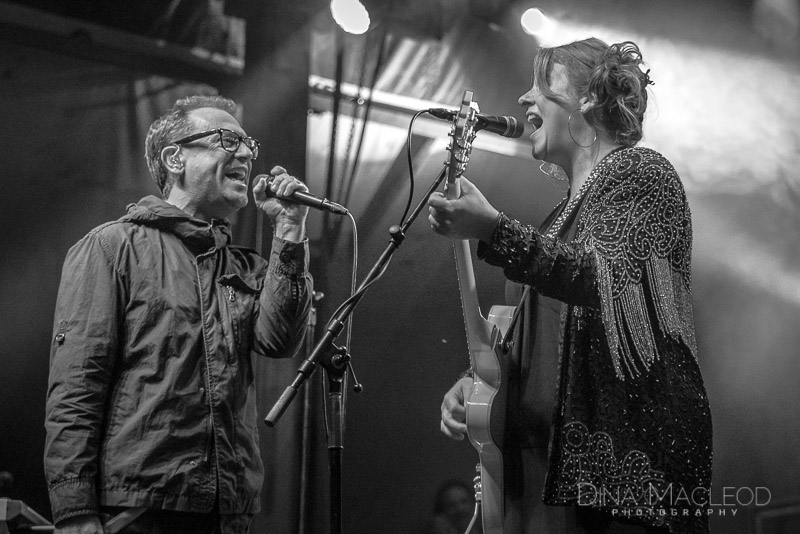 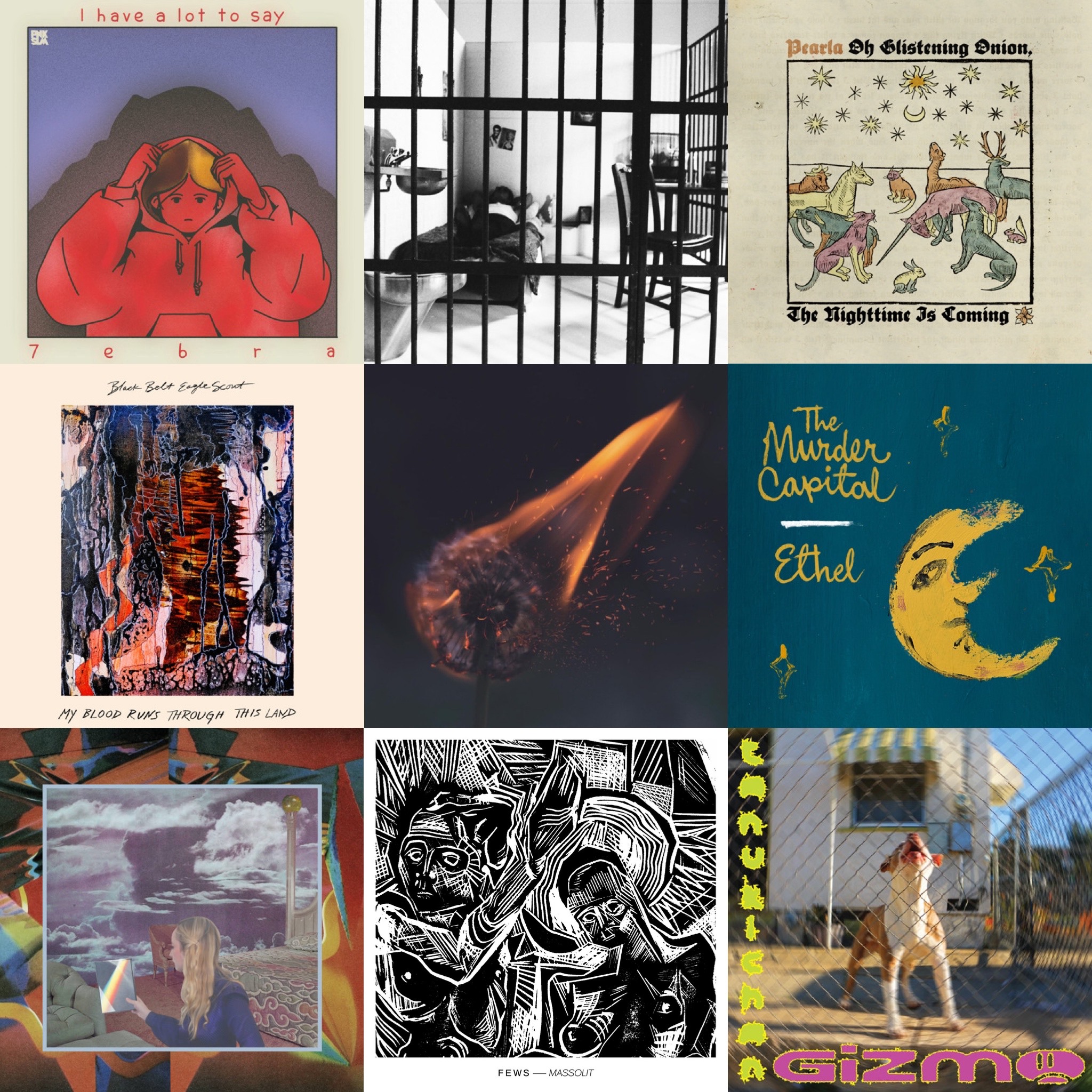 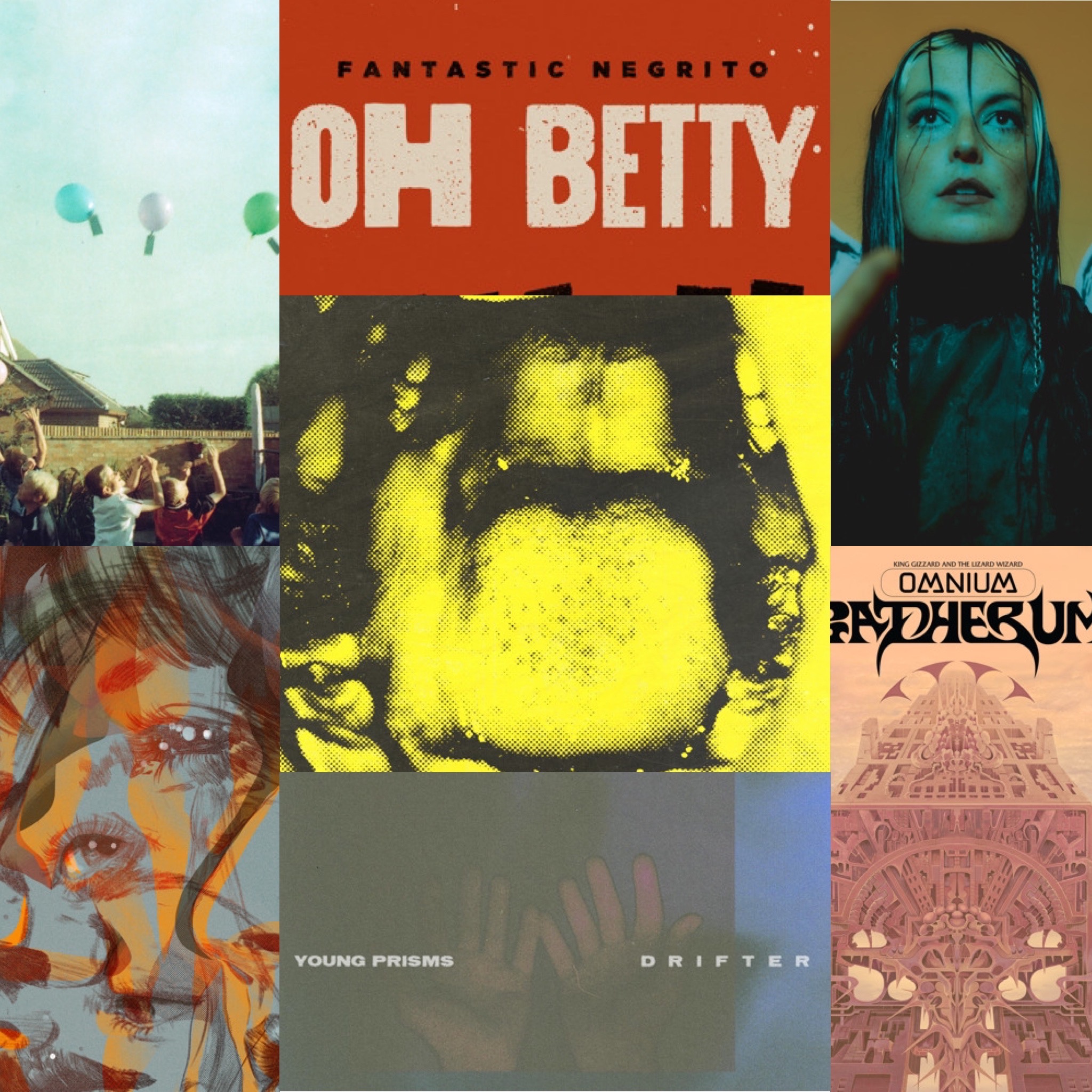