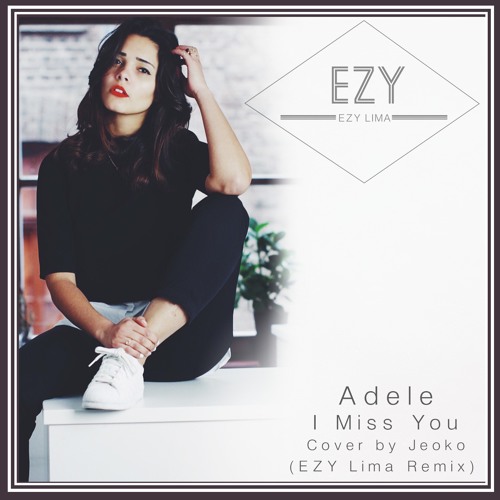 We’re back with Rendition, your weekly dose of some remixes circulating in cyberspace. Episode 2.1 is a little different, though, as we have a couple of tracks that aren’t your typical remixes, as they are also full-blown covers. It’s a new year, so why not change things up a bit. Oh, you might also recognize a few of the artists below. 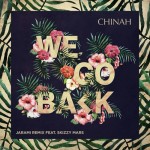 If you’ve following this space, you would know that Copenhagen-based CHINAH is one of the emerging pop trios in Europe. Their music is elegant, stunning, and brilliant. Apparently, numerous producers agree because their songs have been remixed several times. This time around, Stockholm-duo Jarami cover “We Go Back”. This remix is really like two parts. It starts off as a lush, graceful remix before transitioning into a faster, sultry, dance track. The inclusion of rapper Skizzy Mars’ lyrical prowess further adds to the club vibe on the track, which is perfect to warm up on these chilly days. 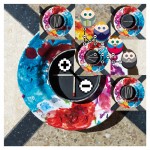 Now here’s a surprise. New Zealand pop sensation Kimbra surprised everyone the other day by sharing her cover and remix of Mew‘s “Making Friends”. If you recall, in 2014, Kimbra released an ambitious album called The Golden Echo, which was shrouded in ’80s-era pastel pop. On this cover / remix, she changes speeds, mixing some new wave influences with contemporary chillwave and electro-pop. The track is beautiful, almost breathtakingly gorgeous. No offence to the Mew guys, but I think I prefer this remix, which I don’t often say. 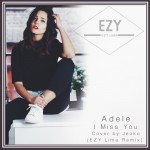 We don’t usually include a remix of a song from an immensely popular artist, but we’re making an exception today. Then again, this track is a remix of a cover. Romanian singer Jeoko, a relative newcomer to the music scene, provides the stunning vocals on Adele‘s “I Miss You”, which is from her recent album 25. Doing the production is rising German producer EZY Lima, who provides a dreamy, chill-trap tempo to the cover. It’s a pretty great cover + remix combination. Maybe these two young women will decide to do more collaborations, much like two of our favorites – Bentcousin and Guiville. 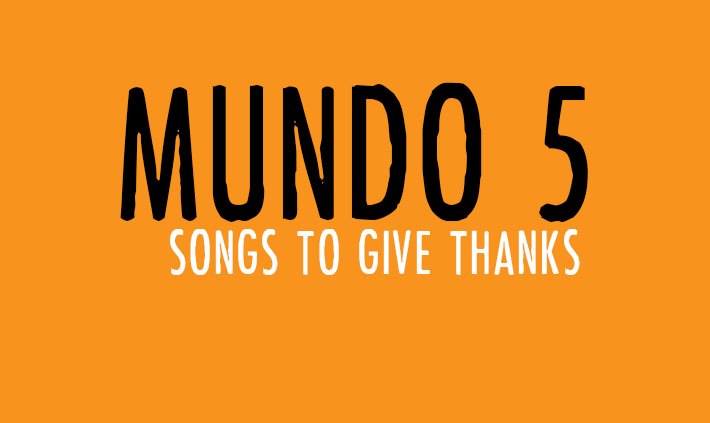 Mundo 5: Songs to Give Thanks 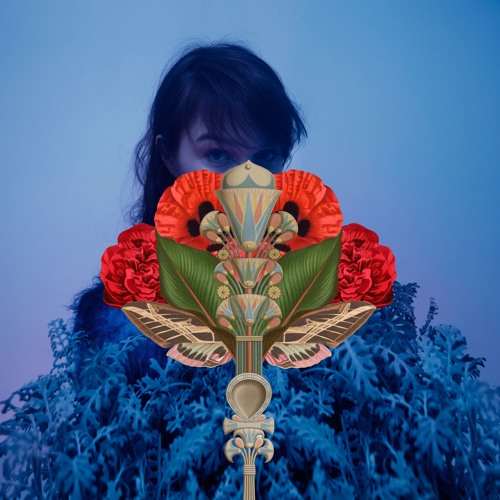