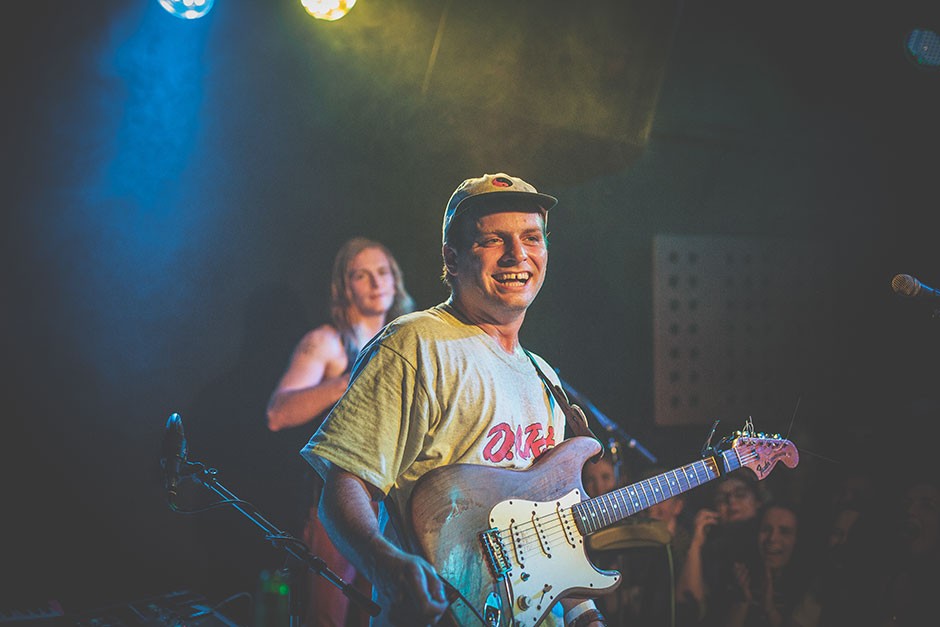 It’s been 18 months since I last saw Mac DeMarco. It was at the 2014 edition of the Ottawa RBC Bluesfest, and before his gig we walked around the grounds to see if a) people recognized him and b) fans knew his full name. This little game of “What’s His Name” was amusing to say the least (you can watch the video here).

Since that time, DeMarco has emerged as one of indie music’s biggest stars and one of Canada’s favourite sons (although he now lives in Queens, New York). His breezy jangle-pop is highly infectious. His songs are humourous and unpretentious, in many ways like a musical version of Seinfeld. But unlike the sitcom, none of it is an act with the prince (or some would say jester) of indie music. DeMarco is one of the nicest guys you will meet. He has an easy going, laid back personality, and he has that rare trait of being able to make fun and to laugh at himself. He’s just an ordinary dude who wants to have a good time.

And when he hits the stage, he wants people to enter into his laissez-faire world. DeMarco is a born entertainer, charming the crowd with his gap-toothed grin and parade of self-deprecating jokes. For those around me at Bodega in Wellington‘s CBD (that’s central business district for non-Aussie and Kiwi readers), the vast majority were seeing DeMarco for the first time (it was his first show in Wellington), DeMarco’s banter was a pleasant surprise.

It is his music, though, that they’ve come to hear. From the first jangly chords of “The Way You’d Love Her”, the crowd went ballistic and wound into a rhythmic wave of body swaying. The energy wouldn’t relent, as DeMarco covered other tracks from his latest mini-LP, Another One (Captured Tracks), including “A Heart Like Hers” and “I’ve Been Waiting for Her”, plus more well-known tracks in “Salad Days”, “Viceroy”, and “Let Her Go”. The highlight for many likely would have been a drenched DeMarco crowd surfing the main set’s closer “Still Together”, which was transformed into a ten-minute rock anthem. Granted, half the time DeMarco was directing the crowd to take him to the other side of Bodega and back. 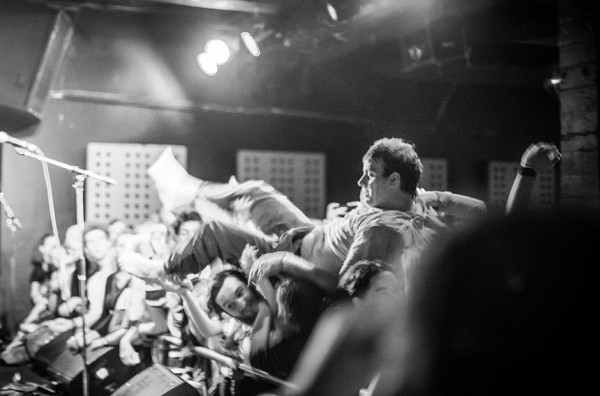 It was on two covers, however, where DeMarco and his supporting band really shone, as they had the opportunity to showcase a side of themselves beyond the jangle-pop. They first paid tribute to David Bowie with a rousing rendition of “Rock ‘n Roll Suicide”. To close their gig, they channeled their hard rock side by playing Metallica‘s “Enter Sandman”. On this explosive, extended cover, we witnessed DeMarco move from indie music prince to a guitar rock god. His music doesn’t lend itself to blistering riffs or masterful guitar playing, but for one song we saw that DeMarco is not just a talented songwriter but a really good guitar player. It makes you wonder if the Canadian will transform himself in the near future and release an album that just blows us away. For now, it’s time to enjoy his relaxed, carefree music that brings smiles to our faces.

DeMarco is heading back to the US and Canada with more tour dates scheduled, which you can find here. The opening acts were Hans Pucket and Mermaidens. More on these really good Wellington bands in the very near future.

All photos provided by Jasper Rain Creative. Check out his website and Facebook page. More of his photos from the show can be viewed at Under the Radar. 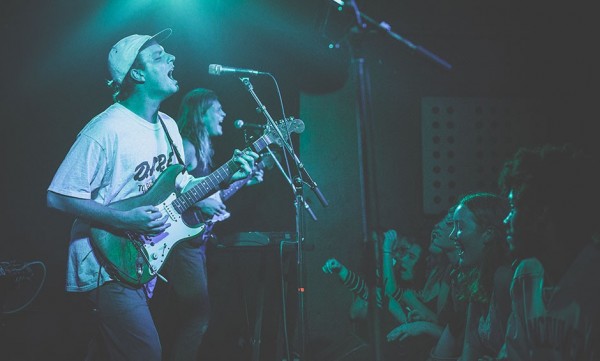 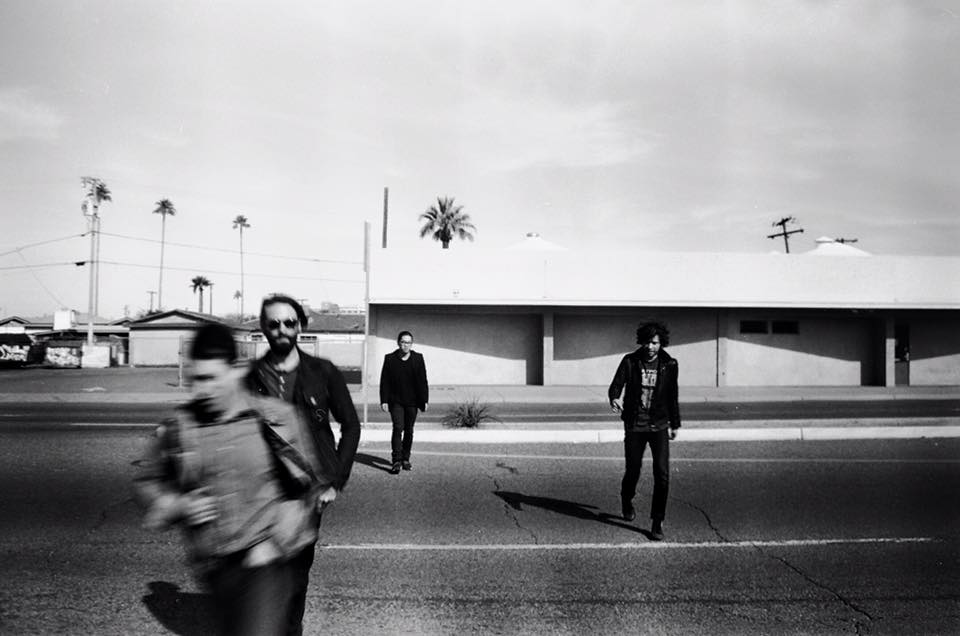