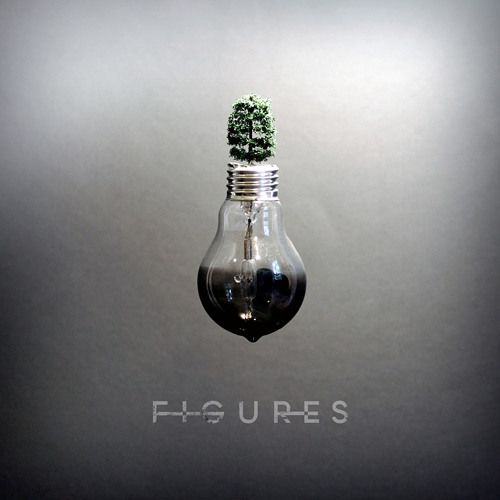 The Matinee January 20th Edition includes a nice mix for everyone today. We hope these six new tracks get you through your mid-week work day. We have some nice indie pop/rock, awesome indie rock, in your face harder-indie rock and a little bit of synth pop. We are covering artists from the USA, Australia, Denmark and Sweden today. 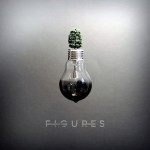 FIGURES are from Australia and they are coming at you with some in your face rock. If you dig harder bands like Tool, FIGURES are for you. FIGURES were formed back in 2014 after playing in numerous Melbourne based bands. “Filter” satisfies your need for some really awesome straight up rock. It teeters on the side of metal, but has those perfect crossover elements like Incubus and Tool were able to achieve.

Vocalist Mark Tronson shares about the song: “‘Filter’ is about a sort of mass neglect that the first world current generation has on much larger, potentially dangerous issues. We hear things and read things, but ultimately see them as problems for someone else to deal with, as we’re to busy consumed by our own day-to-day superficial dramas. Most people have much bigger problems to deal with..what, like going to parties? Or drinking? Or whatever, I suppose.”

guns – “I Know Exactly How It Feels” (Copenhagen, Denmark)

guns is captivating fans with her vocals and songwriting with her latest track “I Know Exactly How It Feels”. The track is full of synth heavy beats set against guns’ sweet vocals that are reminiscent a bit of MØ. This dreamy scandi-pop track has a depth which you cannot deny after multiple listens.

guns released her first track “Ricochet” on soundcloud last year, and we have been waiting to hear more from this talented artist. We expect more in 2016 including more captivating singles and hopefully an EP release as well. 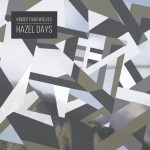 Kinder Than Wolves are Grant Freeman, Paige Coley, and Ryan Snow. The trio from Orlando has just released “Hazel Days” and it is some awesome laid back indie rock which showcase Coley’s beautiful and ethereal vocals.

All three members are audio engineers which definitely shows in their debut EP as they used those skills to record the EP in their Florida townhouse. “Hazel Days” immediately captures your attention and has you wanting to hear more. Kinder Than Wolves’ debut EP, Mean Something will be released April 15. 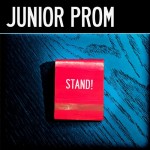 Don’t let the name fool you – Junior Prom make whip-smart alt pop that you can dance to. The duo comprised of Mark Solomich  and John Paul Frank broke out onto the scene with their debut EP, Sheila Put The Knife Down. They are back with their new track “Stand!” which reminds of the 80s with an unforgettable chorus.

Mark shares a little bit about the track “Stand!” : “It seemed I was always meeting people who wanted to be famous, but had no discernible talent. They weren’t singers, actors, artists, fire jugglers etc. They just wanted to be known worldwide for their shining personalities and fabulous lifestyles. It struck me as the oddest thing at the time, but obviously it’s been a common thing for a while now. Everybody wants to stand a little higher above the crowd. Nobody wants to be the one sitting on the porch while the party’s raging inside.” – Mark Solomich 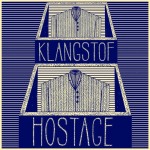 Klangstof’s “Hostage” is hard to even describe. You really just have to listen multiple times and just become immediately enthralled and speechless. That was the response after first listen and it’s no surprise Zane Lowe chose this track on his Beats 1 show. Klangstof is a Dutch producer, singer and songwriter.

He began teaching himself how to play instruments at 14 while growing up in the Norwegian wilderness. After a stint as a bass player for a popular Norwegian band, Klangstof was birthed and the track “Hostage” was penned to describe feeling stuck and itching for a creative outlet. We can’t wait to hear more from Klangstof. You can download the single on i-Tunes which is released by Mind Of A Genius (MOAG). 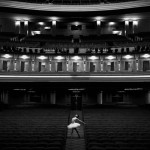 New York Movie are the core members of previous Austin based  indie rock band Courrier. New York Movie have emerged with awesome imagery on their Facebook page while promoting inspiration and creativity.

“Little Emotion” is a great synth pop-rock gem that has us paying attention to the direction NYM will be taking this year. Their knack has always been with great lyrical storytelling within their music and by the looks of numerous snippets of lyrics from upcoming songs, that will still hold true with NYM. We are excited to hear more new music from NYM and an upcoming album will be released later this year.