When Savages released their debut album, Silence Yourself, in 2013, it caught a lot of people by surprise. This wasn’t your typical four-piece, all-women band from the UK. They weren’t making catchy Brit-pop or attempting to be the next Spice Girls. Instead, they went deep into their souls and released an album that lied somewhere between doom rock and post-punk. It was dark yet cathartic, and it was primal in nature. This isn’t to say that it was aggressive album, but rather the album was decisive in its messages and instrumentation, and the depths to which Savages explored the human spirit was frighteningly brilliant. Not surprisingly, their debut album was named on several “Best of” or “Favorites” lists, including our own.

The quartet of Ayşe Hassan (bass), Fay Milton (drums), Gemma Thompson (guitar), and Jehnny Beth (vocals) have returned with Adore Life. Like Silence Yourself, the chaotic, primal rock remains, providing the palette for their continued exploration of humanity, love, and life. And in typical Savages’ fashion, the album commences with a bang with the forceful “The Answer”. The blistering guitars and edgy rhythm section provide the perfect backdrop to Beth’s reflection of the painful effects of love. “If you don’t love me, don’t love anybody”, she exclaims in the song’s opening stanza and later repeats “I go insane” to express her state of confusion. “When In Love” could be considered the flip side to the “The Answer”, as the chaotic drumming and basslines mirror the confusion of feelings being expressed in Beth’s lyrics.

This juxtaposition between song title and the song’s message is featured throughout the album. “Evil” delights with its uptempo post-punk approach and Beth’s clever lyricism centers on imperfection being perfection. This messaging is repeated on “Sad Person”, but you’re left to question who is the sad person in the relationship when Beth sings, “I’m not going to hurt myself”. On the industrial rocker “Surrender”, which is filled with Thompson’s crystalline, reverb-seeped guitar and expertly paced by Milton’s stuttering drumming, the song is more about survival than giving up.

“Adore” is where Savages show a different side than what was heard on Silence Yourself. Haunting, startling, and quietly cathartic, Beth questions, “Is it human to adore life?”, yet later proclaims, “I adore life”. “Adore” isn’t so much a rock anthem, but an examination on the fragility of humanity and its spirit. While confusion may rein throughout regarding Savages’ position on love and life, “T.I.W.Y.G” helps clarify things (or maybe it doesn’t). This buzzsaw of a track possessed a wonderful bridge to replicate the roller coaster ride that is love. If you’re looking for answers in Beth’s words, you won’t find it as she repeats, “This is what you get when you mess love”. In the totality of the song, however, you’ll find what you’re looking for.

It is this vagueness and challenging songwriting that makes Adore Life more than just a rock album. It is on the one hand a philosophical statement about the one thing that governs of our lives – the desire to be needed. On the other hand, it is an sociological study of the feelings and actions we all have and will encounter when dealing with the human body’s deepest and most powerful emotion. The album, as such, further cements Savages as not only one of the best bands to come out over the past five years, but one of music’s finest and most provocative collectives.

Savages are on tour now, starting in the UK before branching out across Europe and then heading to the US. Check out tour dates here. 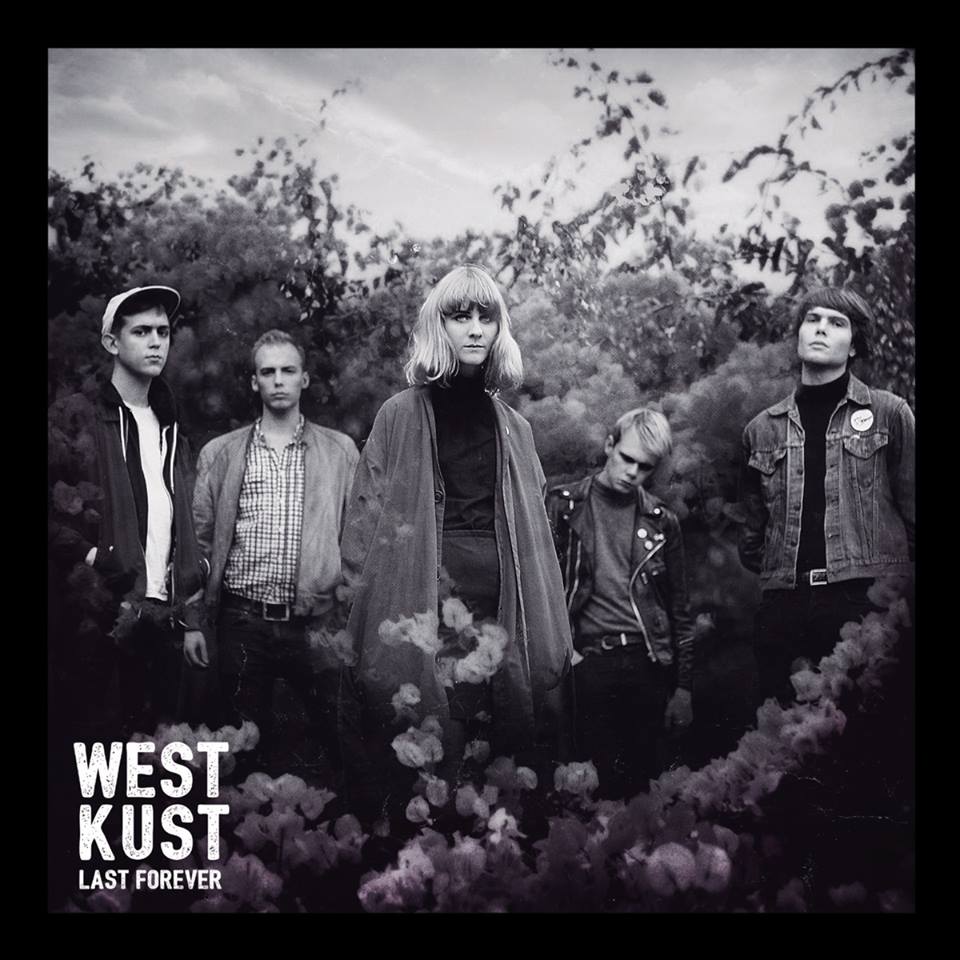 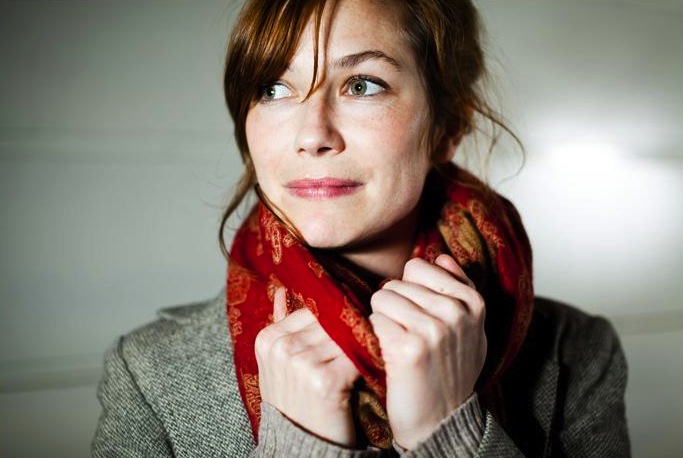 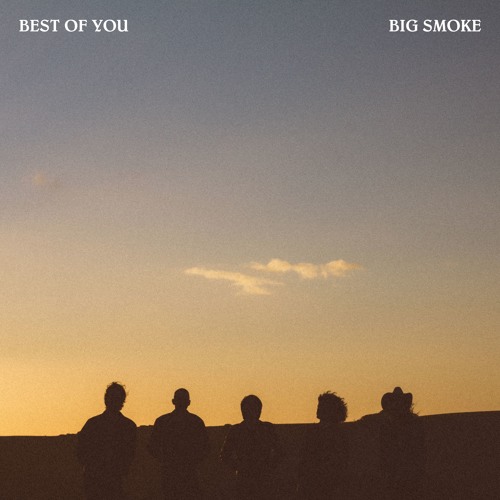