I discovered Shearwater in 2008, when I asked my good friend Ryan (now lead singer of Seattle’s Sister Girlfriend) to send me some new cool music. He sent me Shearwater’s 2006 album, Palo Santo (Expanded Edition), and warned, in the way that cooler friends often do, that I probably wouldn’t like his voice and that his songwriting would be a little hard for me to understand. He was mostly right.

Years later, after repeated listens to Talk Talk‘s last album, Laughingstock, I finally was able to come around to Jonathan Meiburg’s sparse croons and spastic emotional swerves on the first few Shearwater albums. Then 2010’s Animal Joy came out, a much more straight-ahead rock record than the first few, and I felt like I finally had full access to the music of this odd, sincere band. Somehow I began listening to Animal Joy repeatedly last week, forgetting that they had a new record coming out!

Then, on Thursday, Jet Plane And Oxbow, the band’s ninth album, came out. I had watched a video for Quiet Americans, the second track, and was certainly intrigued.

What Shearwater does best is setting scenes. Their older album covers are handcrafted pieces of art or surreal photography, with provocative names. Starting my immersion with the video for “Quiet Americans” was a perfect way to have the scene set for me. The video features Meiburg, seated across what looks like an interrogation table from a rotating cast of people, clad in dark, drab clothing. He gradually gets his head shaved, evoking the memorable scene from V for Vendetta. It shows him as a rebel, a convert, even a cultist. It sets the scene for the album, which is a pulsing neon protest record.

The album opens with “Prime”, a classic late-70’s Korg synth arpeggio, followed quickly by a hammered dulcimer, two musical instruments that could not exist in more different musical circles.

sings Meiburg, setting the scene of the “tense, polarized, tech-addled,” world we live in. The aggression of these recordings reflects the ever-rising pressure of what capitalism has become. We need to buy things, respond to social media, share our opinions, buy more things, use resources, be scared of everyone around us, be curious about everyone around us. Shearwater uses modern, heavy drum production, with smashing snare drums and massive tom-toms, accented by the oft-maligned 80’s rototom drums, gritty bass synths, non-verbal shouts and laughs, mixed with hammered dulcimer, acoustic guitar, and piano. The acoustic instruments are used almost as an ambient layer, while the electronics form the foreground of the album, as if to illustrate the massive switch happening right now–a few years ago the Internet was something we used to enrich our regular, human, acoustic life, but now it has become the activity, the center of attention, we study it, work within it, work on it, using it correctly is a topic of daily debate, and human existence is seeming more and more like ambient noise to be fought through so we can return again to the computer.

And that stubborn light
Pools in your heart
Warm and nacreous, baby
The milk of sighs
And dreams

I had to look up “Nacreous” when I heard that line. It basically means iridescent. Opaque, swirling, like the lining of an oyster shell. Like something a little hard to understand. Something that gets more interesting, for better or worse, the more you pay attention. Like Shearwater(better). Like the USA (who can say). Listen to this album, then listen again. 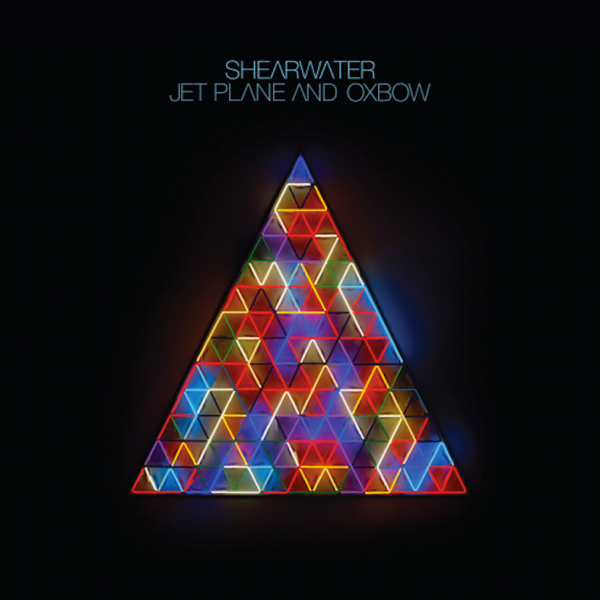 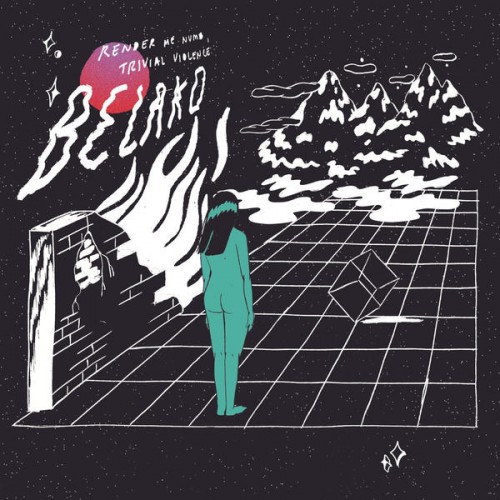 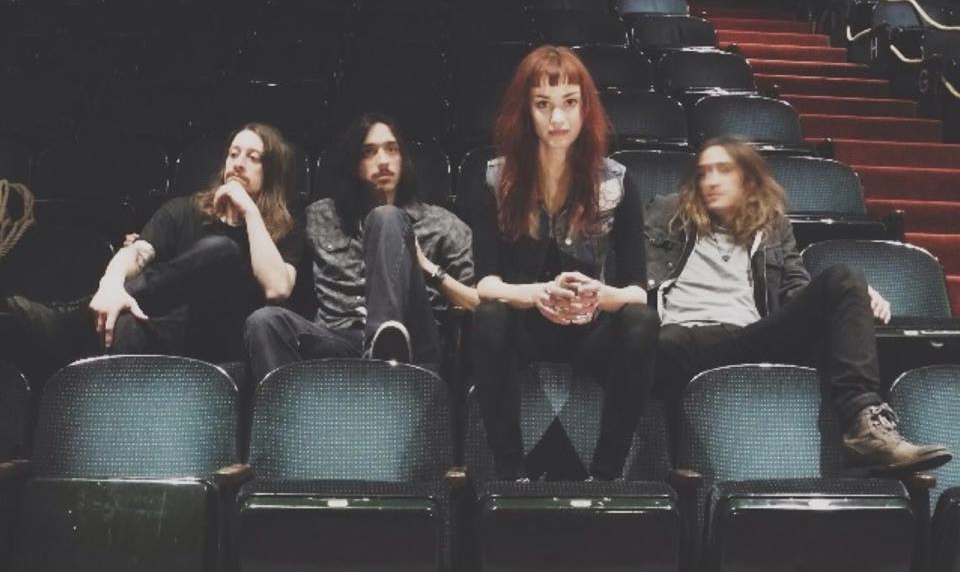