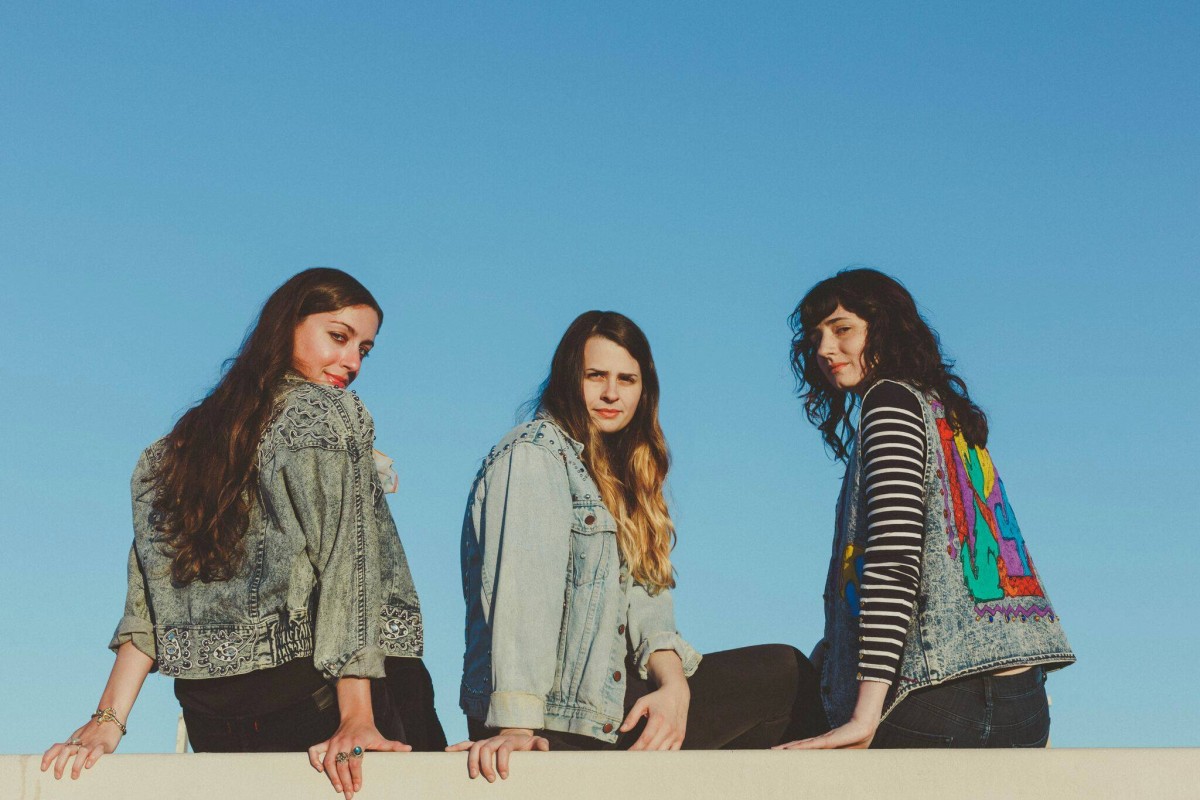 About a decade ago, there was a surge of bands who looked to the past for inspiration. We’re not talking about the ’80s or ’90s, but as far back as the ’40s, ’50s, and ’60s, and the peak of this tidalwave has been the past two years with the likes of Springtime Carnivore and Natalie Prass releasing two of the most remarkable albums in 2014 and 2015, respectively. This year could see the pattern continue, and the first out of the gate is Queen of Jeans.

Last Friday, the Philadelphia quartet released their debut, self-titled EP. It’s an album that piqued my interest, as the band first caught our attention back in October and then again in December when they released their first two singles. “Dance (Get Off Your Ass)” is a great introduction to the band’s ’60s- and ’70s-influenced music – breezy and delectable jangle pop that you hear for days. “Rollerdyke”, meanwhile, is the album’s anthem. Coming in at a brief 2 minutes and 15 seconds, the song is boundless energy due to its lavish melodies and infectious disco-pop vibe. The B-52s would be proud.

The strongest tracks on the album, however, are when Queen of Jeans slow things down and enchant you with a combination of lush harmonies and haunting, moving melodies. “Moody” is the star. At just under 6 minutes, this epic track has two parts – the dark spaghetti western sets up the plot while the second half’s dazzling psychedelic folk leads us to the grand finale. It’s a a wonderfully conceived track that has us experience every emotion felt by the narrator.

“Won’t You” is like listening to a dream. This emotional and hard-hitting tune is the one songs that deviates from the retro sound. It’s an indie-rocker that incorporates both jazz and blues elements with startling effect. It’s a perfect number to include when Twin Peaks returns to the small screen later this year. It has that kind of deep impact. “Pup” and “Waffles & Mad Men” complete the album, retaining the brooding and sweeping sounds on “Moody” and “Won’t You” but leaning more towards folk and alt-folk soundscapes. The stunning “Waffles”, particularly, may have you recalling a blend of June Carter and Neko Case.

Queen of Jeans is one of those albums – one that will sweep you away with its diversity and breadth in music, and the talent of the young band. This is a band to know, a collective who one day could reach indie stardom heights a la Dum Dum Girls and Jenny Lewis. They really are that good.

“Queen of Jeans” EP is out now via Super Fan 99 and Third Uncle Records. 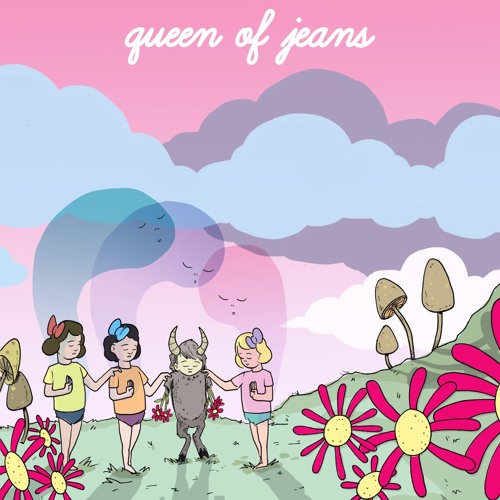