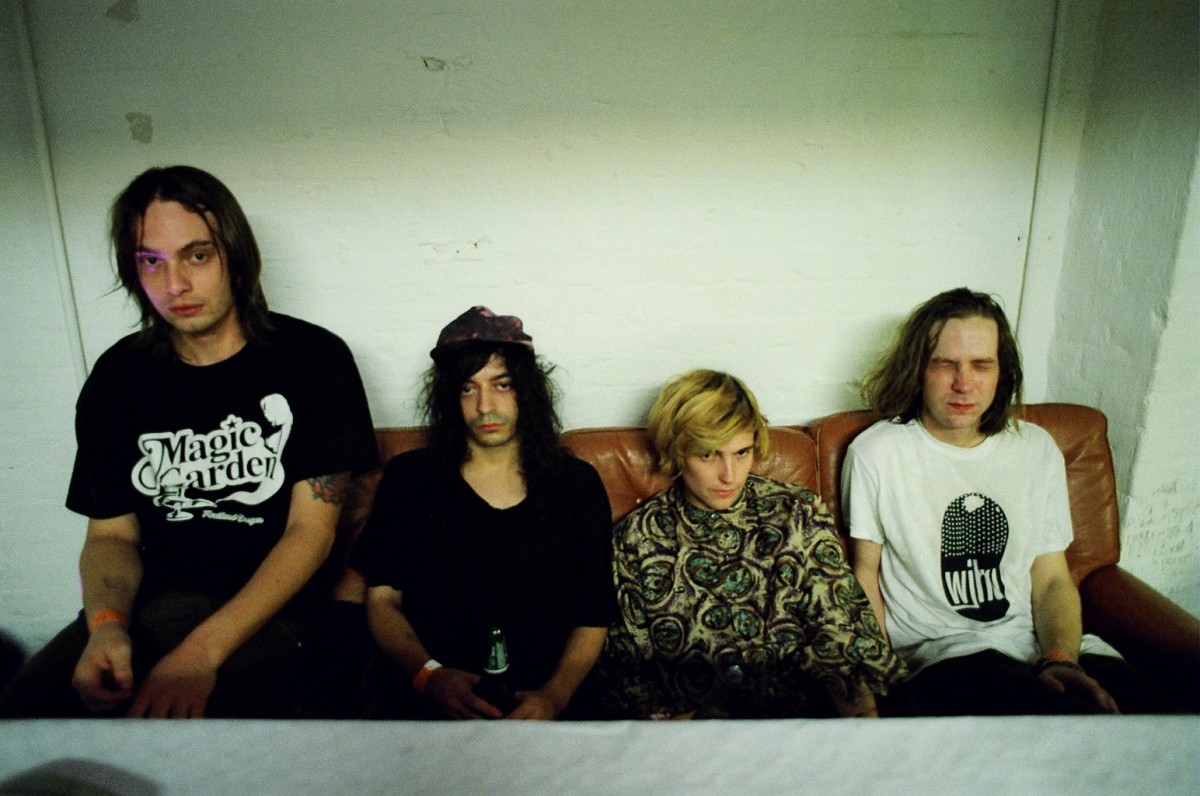 Writing about the pressure of a sophomore album has become cliche. People get it, successful albums have additional scrutiny around them. With DIIV, the pressure is so real it feels palatable and it undoubtedly weighed on frontman Zachary Cole Smith. Smith’s own comments, actions, and public transgressions (much reported drug arrest) fed the hype of the band and their upcoming project. Their debut Oshin was a fantastic, guitar-rock album that stood out when guitar albums were either few between or often glossed over by more contemporary sounds. Smith seemed almost unwilling to let the band stand on its own merit and talked up its importance as well as how much the next effort would be an evolution.

So after a long wait and five full singles, Is The Is Are is out and the end result is not a dramatic departure but a fine expansion of what the band had done so well on their debut. Listeners need to put aside any expectations of an Elliott Smith sound or other approaches that Smith hinted out over the years and accept what this album is – a dream-rock album that brings the lyrics a little closer to the foreground and subtle amps up the arrangements. These tracks are more versatile and more personal but they still sound completely like DIIV.

The album has a brilliant four-track start, opening with “Out of Mind”, a jangle-pop number. “Under the Sun” follows suit in much of the same vein – it is dreamy with perfect hooks in the vocals and guitars. “Bent (Roi’s Song)” is a bit darker, a bit longer, and highlights the growth of the band. On Oshiin Smith recorded all instruments and then added the rest of the band for touring, this time the band was involved from the start and this track you feel the additional instrumentation and nice musical diversion. The excellent early single “Dopamine” is DIIV at its best and most clearly highlights what the band actually is now. This is the track where the lyrics shine, where Smith shares his deepest emotions.

The one detractor to the album is its length. Double albums can be great, but variety is the key. The variations are subtle on Is The Is Are; as a result, the middle bogs down a little. The use of piano on “Healthy Moon” breaks things up and helps it stand out. There is a Yo La Tengo-meets-My Bloody Valentine vibe in the closing tracks with the closer “Waste of Breath” especially a shoe-gazey highlight.

Is the Is Are is not the re-invention album like last years Currents was for Tame Impala. Instead, it is a growth album that finds Smith and his bandmates stretching themselves while still defining their core sound. This group is talented enough that they surely all continue to evolve, but right now they are delivering excellent music built around guitar fuzz in time when there is almost an unbearable void of this sound. 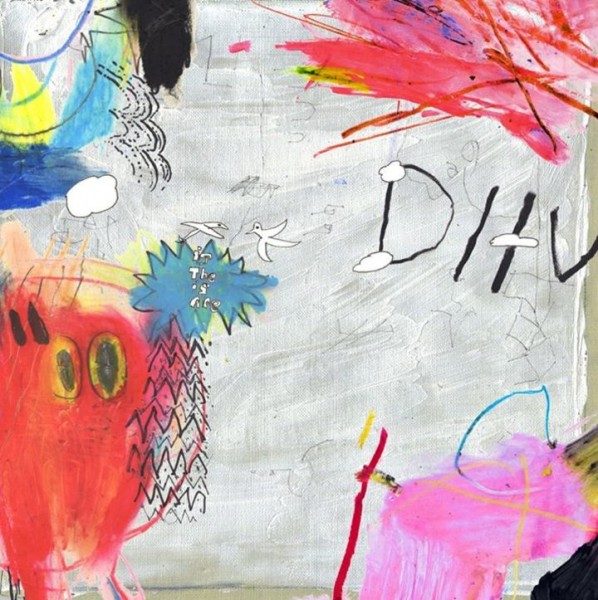