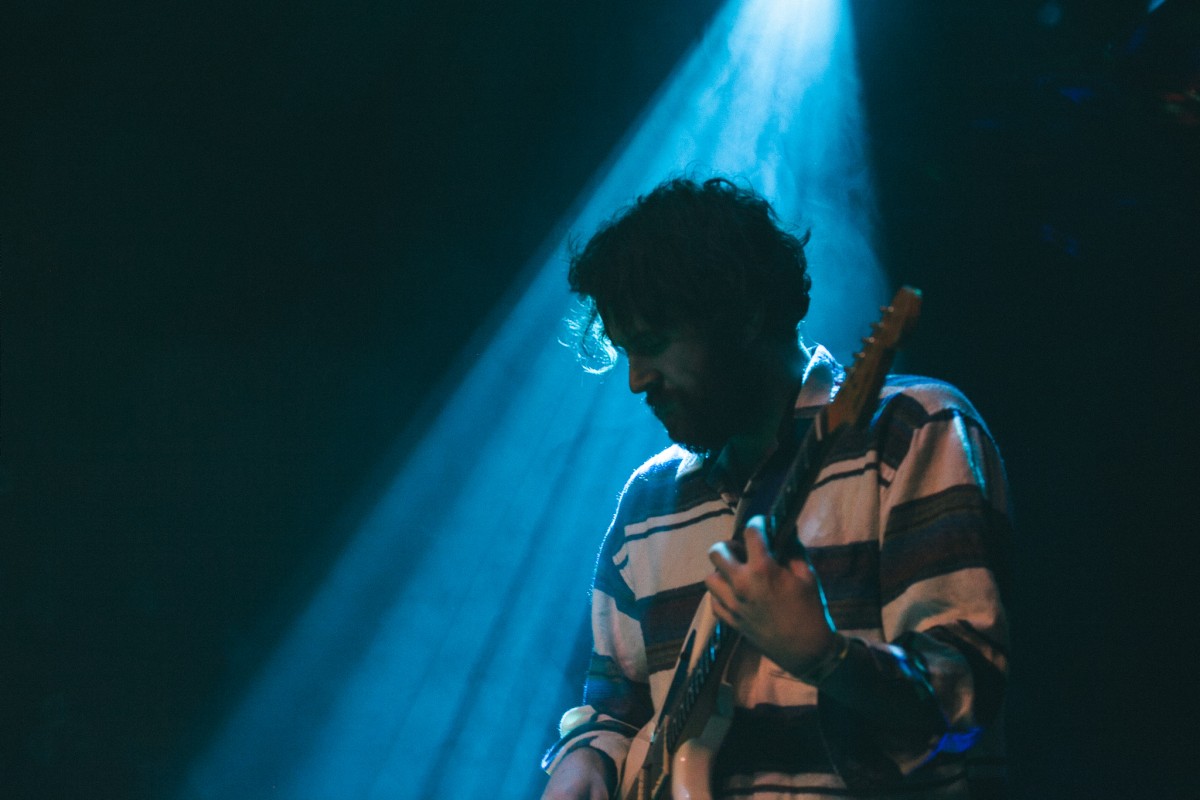 Futurebirds are currently touring in support of their new album Hotel Parties, and I was able to photograph their show when they stopped in Austin, Texas. I haven’t heard much from the band beforehand despite them previously releasing two full LPs (Baba Yaga in 2013 and Hamptom’s Lullaby in 2010) and two EPs (Futurebirds and Via Flamina were both released in 2011). It seems like their popularity is now soaring since their current album debut last year. The band is being played frequently on radio stations in Austin, and their recent show at The Parish was sold out.

I consider the stage at The Parish small. It’s deep enough to notice a gap between a lead singer in the front of the platform and the drummer in the back, but its width is short and forces performers to stay put in their spot because one side step might risk a player bumping into their bandmate’s guitar headstock or key rig. The small stage didn’t seem to effect the band’s performance because the band played a low produced show. That not necessarily a bad thing, I personally would prefer to see a band play their songs note by note and show off their musicianship instead of relaying on a LED screen or stage props to hold the crowds attention. Futurebirds are able to replicate their studio work in their performance, and their songs are the kind of tunes that make you want to sing along loudly with a smile on your face while enjoying a strong beverage.

Treat yourself and go see them live if you live in a city that is hosting one of their remaining shows. If the band has already passed by your location, then buy Hotel Parties a give it a full play through with a good pair of headphones. Don’t forget, consume a strong beverage beforehand for the concert effect. 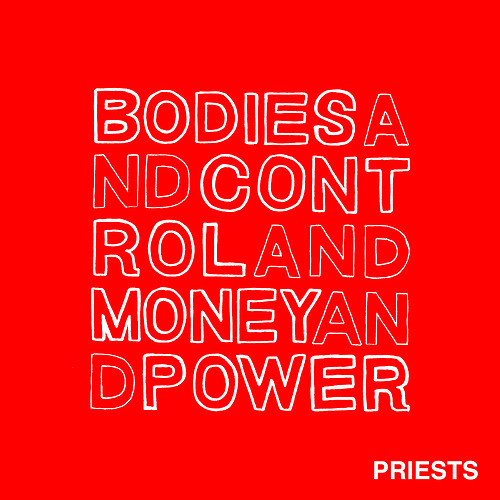