A while ago a musician I love, Molly Sullivan, went on tour with a musician I hadn’t heard before, Chris Bathgate.

I clicked through to Chris’s website and found his album Salt Year, a collection of gorgeously gloomy music, shambling and delicious. It has a kinship to the music of Justin Vernon’s various projects from Chris’s neighbor state, Wisconsin. Something about those North Midwestern winters creates a brokendown, determined, oddly groovy sound in whoever tries to distill it into music. I was delighted to notice that Chris was touring his new EP through my new city of New Haven, CT. The date wasn’t listed on his website, but it was advertised on the wall of the venue, Cafe 9, when I stopped in for a Sunday afternoon beer.

Chris’s show on a dark, cold, Tuesday night to a half-empty bar in Connecticut was something to behold. The guy next to me at the bar asked me why I was there. “To see Chris,” I said. “Me too,” he responded, “I don’t know why this place isn’t packed.” Me neither. I guess a guy’s gotta book shows on Tuesdays, too.

Over the next 45 minutes, Chris played through his new EP, Old Factory, with an incredible backing band formed largely by Kalamazoo rock n’ rollers The Go Rounds. He has a history of being labeled as an indie-folk troubador but hitting the road with a full band, and this show was nothing different. He sent band members into the bar with floor toms to play wild, stuttering grooves amongst the audience. He played loud and let his lead guitarist play loud too. Loop pedals and noisy vocal effects. Then, as an encore, he played the lead track to his new EP, “Big Ghost” unaccompanied, looping his own guitar playing and savagely beating a tom-tom during instrumental interludes.

After the show, he challenged the audience to a joke-off. If you knew any 3 jokes he didn’t know, he would give you a free CD. We piled out into the cold while Chris lit a cigarette and told jokes for half an hour.

The man behind the EP is a relentlessly creative, prolific writer with a wry sense of humor and a dark streak. This EP took five years to release even though much of it was recorded soon after 2010’s Salt Year. It only follows that the EP reflect this. The opening track, Big Ghost, mixes a danceable groove with regretful lyrics, culminating in a whirlpool of looped noise.

I got a Big Ghost
of static in my throat
from coming up too short.

Musically, auxiliary percussion, electric guitars through amps that have been turned up just to the breaking point, violins, and syncopated rhythms are featured. These elements are expertly woven with threads of noise, layers of vocal harmonies, and delicious, lonely piano.

Lyrically, themes of confusion, of not knowing why things aren’t working out, of working hard to find out why you should work hard. Of self-loathing and working through the long winters. Of nature. Chris writes in short lines, which are easy to understand but hard to sew together until you’ve listened a few times. which you should.

and check out his label, Quite Scientific. 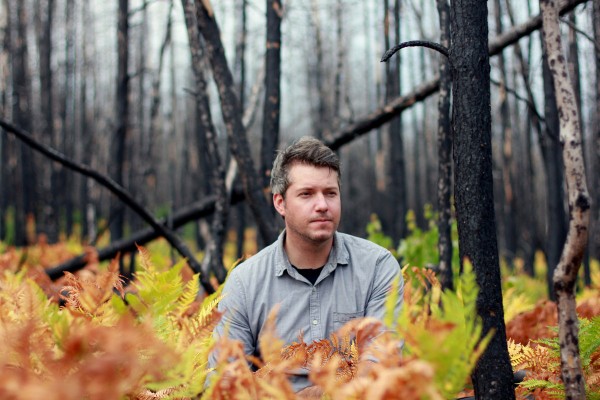 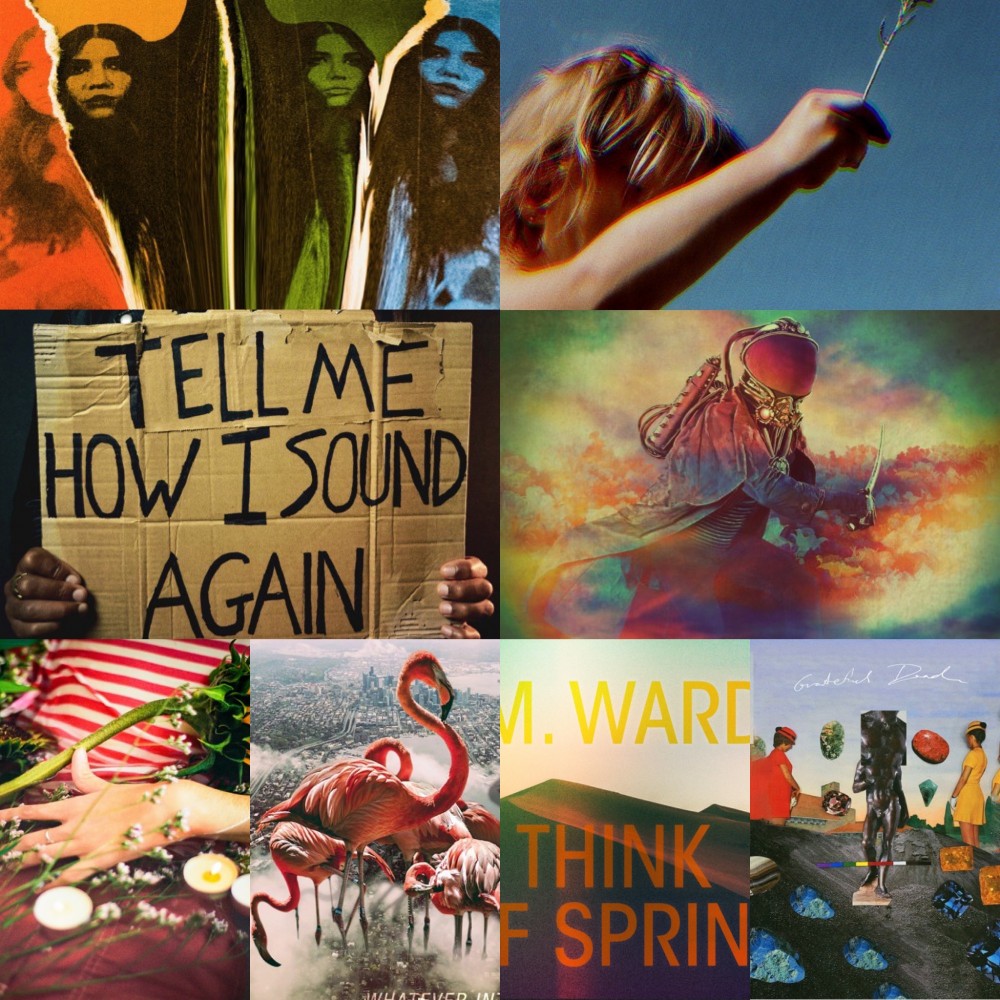