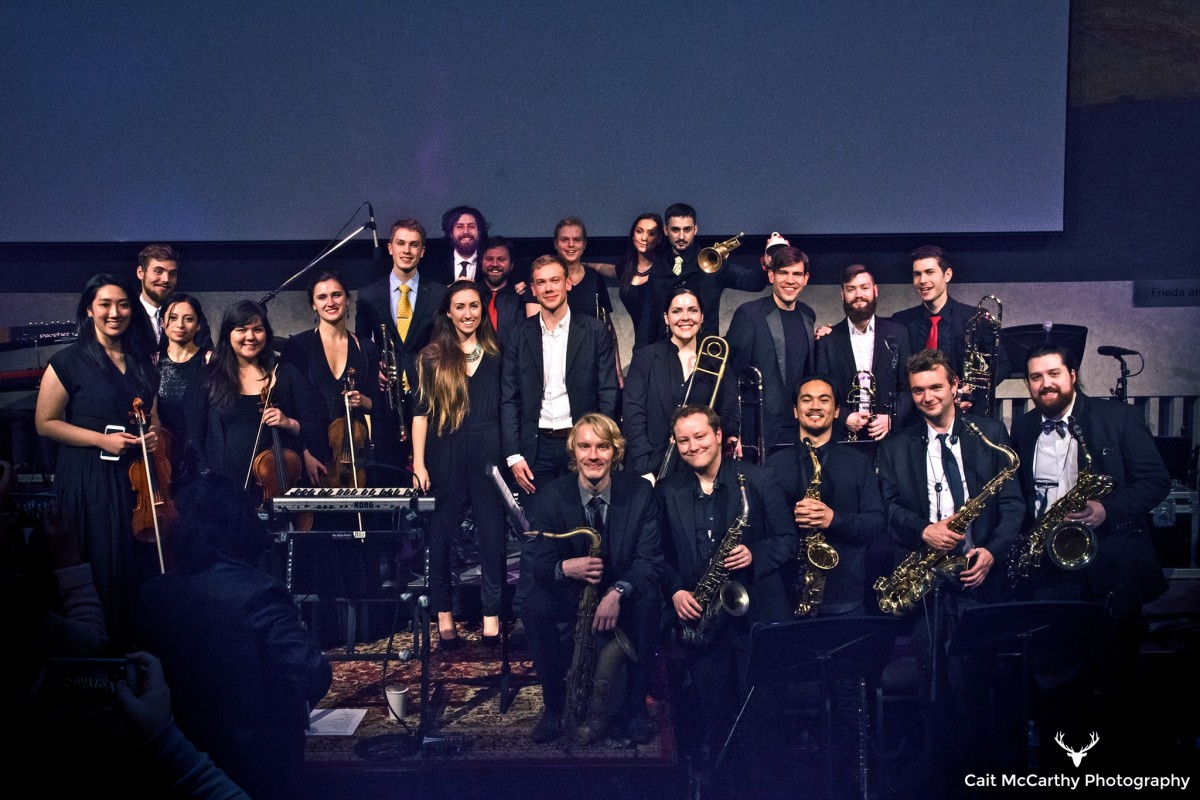 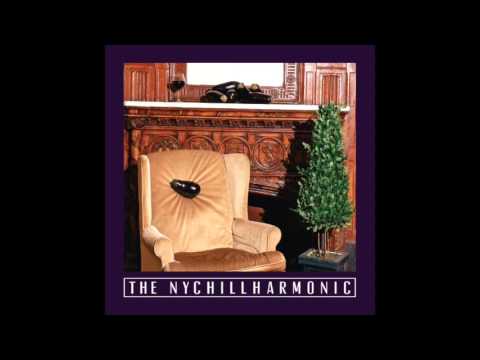 Anyone who has visited New York City knows the aural adventures that await there. The city’s ceaseless heartbeat sets a tempo that vacillates between discordant and harmonious, ever stimulating to the senses. This new single from The NY Chillharmonic ensemble is the sound of a vibrant metropolis captured on sheet music and performed with masterful precision.

Evocative and exhilarating, “Blumen” is a sonic odyssey through mood and melody. Composer/conductor and multi-instrumentalist Sara McDonald leads the 22 musicians through their genre-defying demonstration of skill and also lends her vocals to the piece. The 25-year-old honed her composing and performance skills while obtaining a degree in vocal jazz at New York’s New School for Jazz and Contemporary Music, where she met many of the ensemble’s talented members.

First-time listeners may cast a skeptically raised eyebrow at the idea of a jazzy, prog-rock, big-band orchestra comprised of young musicians barely out of college. Ignore the impulse to form a preconceived notion of what this group will sound like, because they won’t sound like anything you’ve ever heard. Trust us on that. It’s not straight jazz. It’s not pure progressive rock. It’s not Big Band, though their number does qualify them as big in that regard. This is an experimental fusion of the best elements of those styles, and the result is breathtaking.

The opening strains call to mind a fever dream, à la The Wizard of Oz, with layered vocals looping for a full minute before McDonald’s dynamic mezzo-soprano voice emerges. This is when you know you’re experiencing a new style of singer who shares more similarities with Julia Holter and Natalie Prass than Julie London. Her vocals dance to the accompaniment of a subtle bass line until the horns and string quartet set off their own fireworks. The phrasing of the piece is fluid throughout, especially evident at the mid-point tempo ritardando that ushers in the steady crescendo to the electrifying finale. The intensity of the guitars and percussion indicate these musicians are well versed in modern progressive titans like Tool and Yes, remaining cohesive in their fearless exploration of the song’s boundaries. Then, just as quietly as it began, “Blumen” folds softly into itself, returning the listener to the initial dream state.

This piece is featured on The NYChillharmonic’s upcoming debut album. The release party is scheduled for March 16 at the Littlefield venue in Brooklyn, NY. 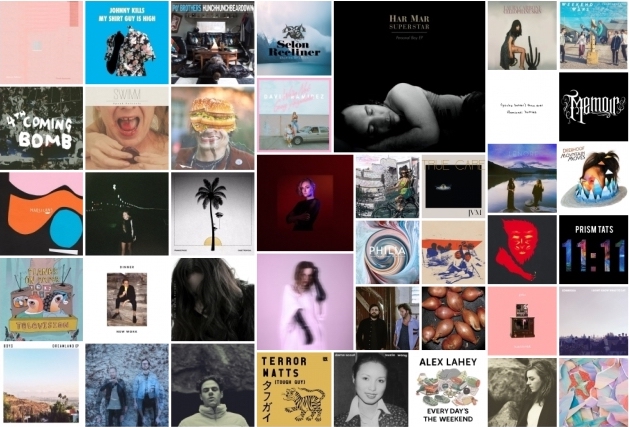