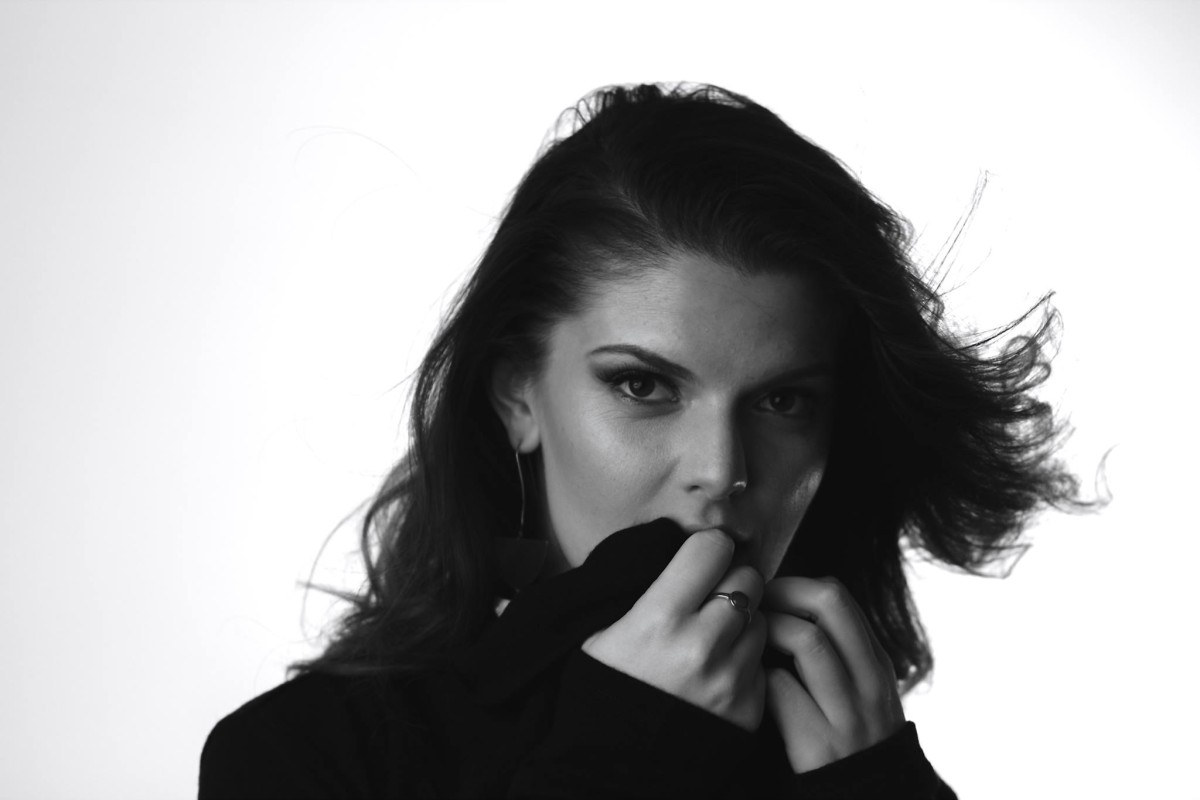 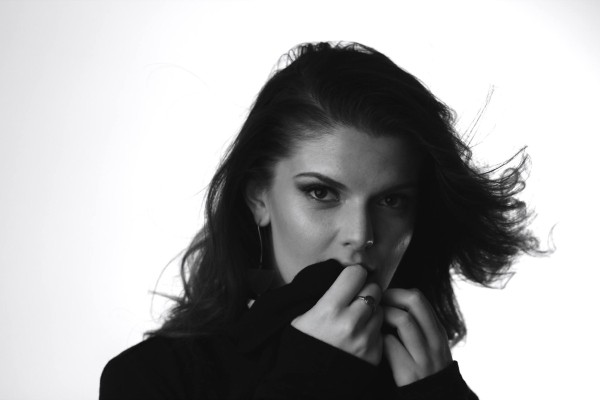 Like the great soul and R&B singers of the ’60s, ’70s, and ’80s, Anna Dellaria packs a wallop with every note she sings. With tremendous range and an intoxicating sultriness, Dellaria’s presence is like that of Aretha Franklin, Patti Labelle, and Mavis Staples. Every word she utters sends a chill down your back. Each soaring aria blows you away and leaves you wanting more. By the end of the song, you find yourself standing up and applauding and calling out for an encore. Such is the experience of her debut single, “You and I”, which we are immensely honored to premiere today.

“You and I” is one part soul and one part R&B.  From the terrific musicianship that ranges from the searing guitar to the resplendent ivories to Dellaria’s heart-crushing vocals, the song tickles of Purple Rain-era Prince but one sung by a 20-year old singer-songwriter whose potential is that of Whitney Houston. In other words, “You and I” is a song that you just want to wrap yourself in and stay there throughout the night.

Anna Dellaria is a 20-year old, singer-songwriter currently based in Los Angeles but is originally from San Francisco. She began singing at 6-years old and wrote her first songs at 12. She was inspired by Aretha Franklin and Lauryn Hill, two artists who have made their imprints on the soul and R&B scenes.

Dellaria has had the opportunity to work with world renowned performers like Patrice Rushen (Artist; “Forget Me Nots”, Performer; Michael Jackson, Stevie Wonder, Herbie Hancock) and Romeo Johnson (Vocalist for Michael Jackson; vocal coach for Mariah Carey,The Voice), who says, “Anna Dellaria, an awesome talent! I love the natural soul that comes through her beautiful instrument!”.  Anna Dellaria continues to produce, write, and perform new music around Los Angeles. “You and I” is her debut single. 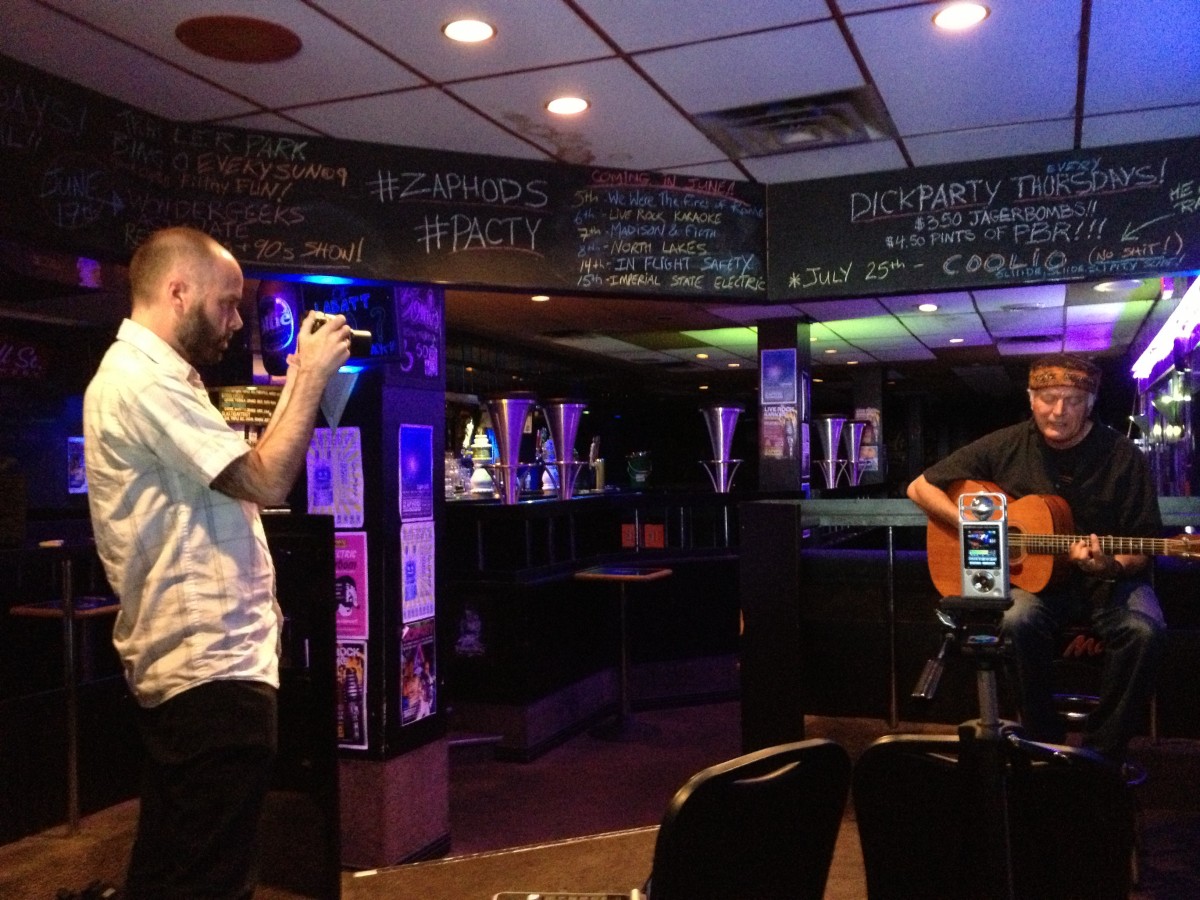