Being a fearless storyteller is a great starting point for any contemporary folk singer. Add to that the creativity to build stand-out instrumentation topped by a voice that is uniquely sweet and complex, and you have all the ingredients for a breakthrough folk album.

That’s what I found in Kelly Oliver‘s Bedlam, released on boutique indie label Folkstock Records. It’s no surprise that she is already a favourite with the UK’s Folk Radio station and legendary music presenter Whispering Bob Harris.

Raised in Hertfordshire, England, Kelly Oliver’s Celtic heritage shines through. “Lay our Heavy Heads” is a timeless love story that gives the album a flavour of Once the Musical – appealing to anyone’s inner, musical-theatre geek, especially mine!

I guess that Kelly comes from a tradition of strong women. “Miles To Tralee”, which Kelly wrote for her grandmother, tells a first generation immigrant story of struggle, against a backdrop of love and tragedy, and it’s clear that the young woman who is the subject of the story is a force to be reckoned with. Go Granny!

Kelly’s own life story proves that the apple doesn’t fall far from the tree. Proud of her working class roots, though clearly not constrained by them, Kelly was traveling the world when, one day in Rio, she resolved to make her living from her music. It’s a gutsy decision, especially for someone who pours herself into her lyrics and doesn’t shy away from difficult subjects. But with courage in her genes, we shouldn’t expect Kelly Oliver to do any less than challenge us with her stories, while giving us music that entertains and enchants.

The title track “Bedlam” doesn’t pull any punches. Just to prove that folk music is built on the tough stuff of human existence, Kelly Oliver brings us hellish scenes of Victorian mental asylums and the cruelty meted out to women suffering from post-natal depression. Cheery it ain’t, but social justice isn’t won with pretty poems.

Bedlam delivers contrast too. Within the Celtic vibe and theme of feisty women, “Jericho” could (in my head anyway) have been written for a Disney princess – specifically Merida, from Brave, all grown up and ready to claim her man. ‘I’ll fight off any girl in town, for him I’ll break the walls of Jericho down‘.

“In the City” tells a contemporary story of urban love and violence through medieval imagery of hunting and dancing, while “The Other Woman” explores a love triangle, proving that some themes are timeless.

“Die this Way” brings us full circle to themes of social justice through a migrant’s eyes ‘Daddy, I don’t wanna stay here… why is there screaming and shouting and shooting…lets move away…they won’t let us in, why would they keep us out here …like a dog in the rain?‘. The final song “Rio” ends the album on a high note, something a little more cheerful, upbeat and optimistic to finish on,which you can expect to hear many more times as we near the start of the 2016 Olympics.

With such a creative, inspiring and thought-provoking selection of songs, Bedlam is definitely an album that no self-respecting music collection should be without. I have a feeling Granny is proud.

Want to hear Kelly live? Check out her tour dates here and grab a ticket while you can. 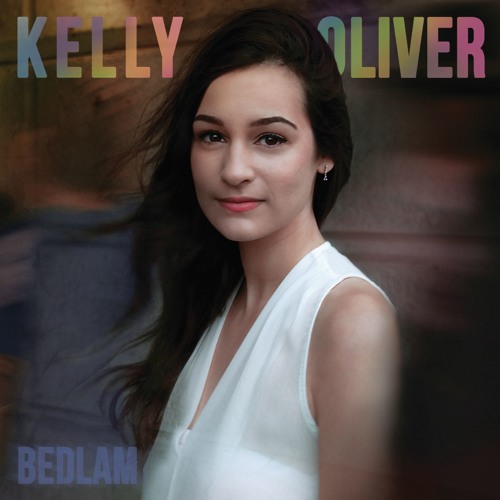 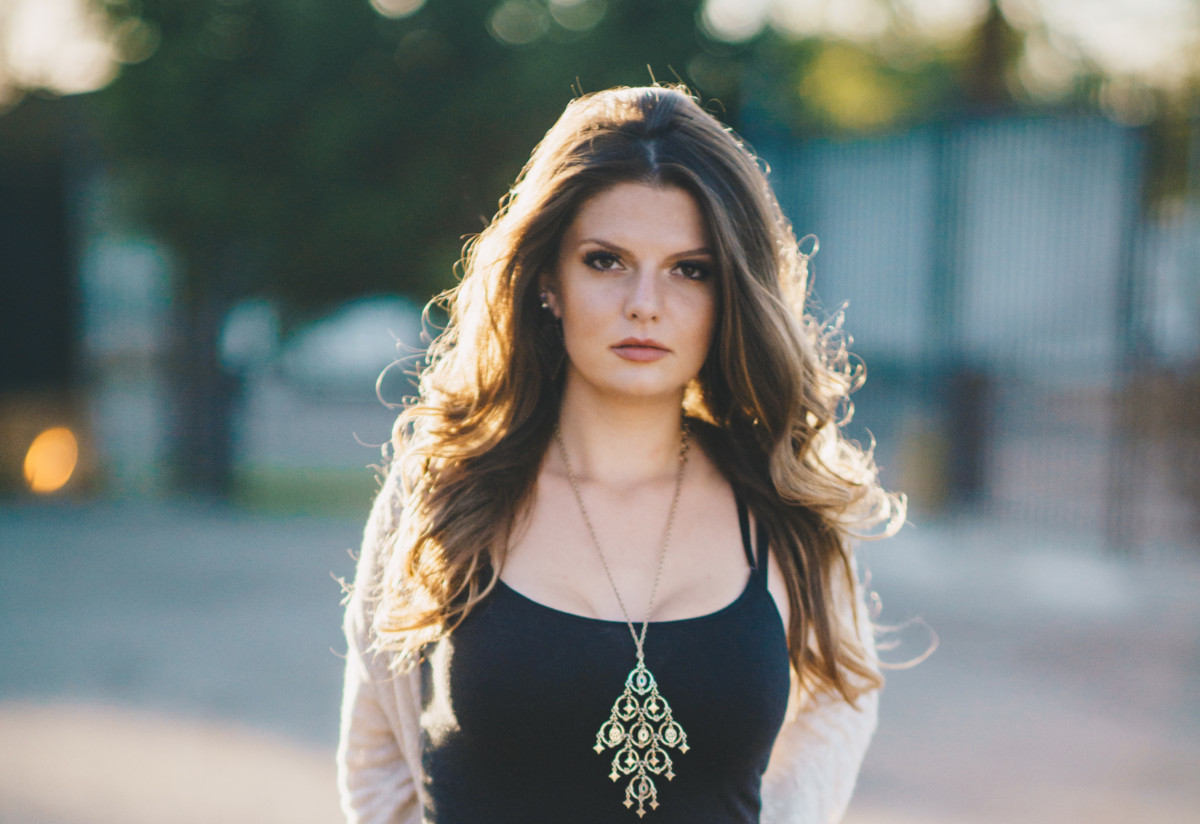 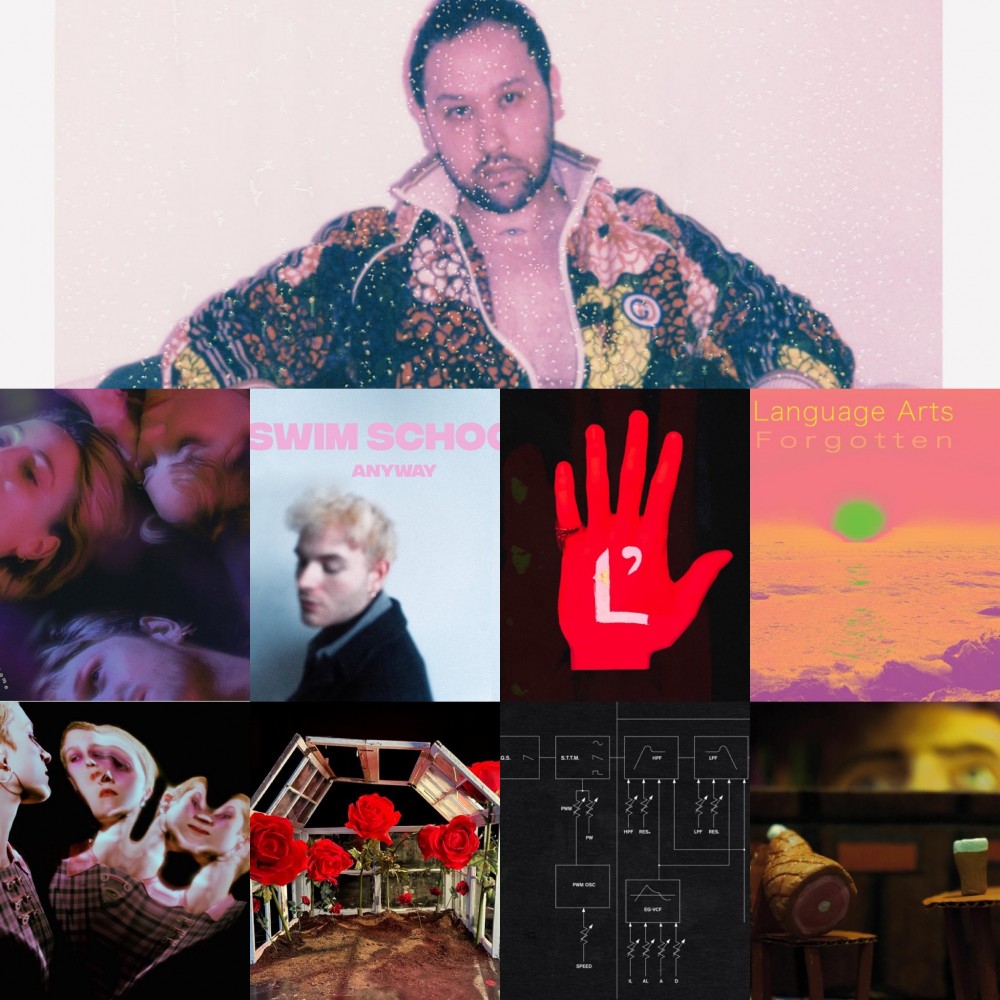 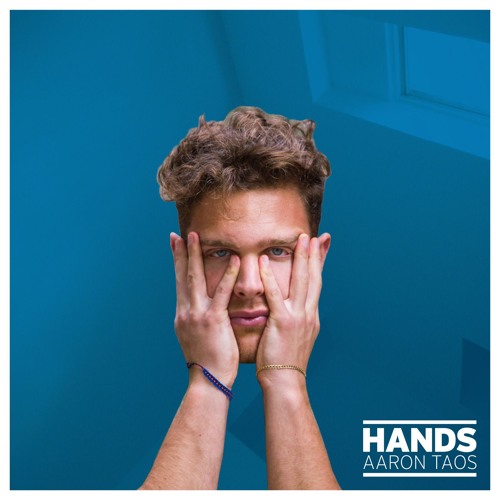