It’s daylight saving time weekend for North America, which means Spring is officially just a little more than a week away. In some parts of the world, though, it doesn’t seem like the reprieve from the snow and cold weather will come any time soon. But to help you get through these “dog days of winter”, a new project from Canada’s north arrives with a little treat to distract you from the what’s happening outside our windows and to bring a little warmth to ears.

Sweat is a brand new outfit that originally was the brainchild of Edmonton singer-songwriter Robben Lent, who along with close friend Jordan Siemens (bass) were engaged in the Alberta capital’s burgeoning indie scene. In 2014, the young men moved to Canada’s indie capital of Montreal to attend school, but like all things there was another higher purpose involved. There they met Georgia Gleason (guitar/vocals) and Alan McTavish (drums) and the lo-fi project of two grew to four. After nearly 16 months of playing in basements and dive bars while perfecting their sound and craft, the foursome are releasing their second single today, which we are extremely pleased to premiere today.

“Keep Tight” is an unexpected surprise. It is laid back and even gentle, echoing of the lo-fi, bedroom indie-pop of California. Yet, there’s a summery, warm vibe that trickles beneath Lent’s soft vocals. It is quietly confident and reassuring, like the realization that Spring is indeed on the horizon.

Musically, his band mates create a breezy, jangle-pop melodic palette that perfectly complements Lent’s optimism. The music reverberates of the ’70s yet with a modern sensibility. It is one part Beach Boys with heavy doses of two fellow Canadians who lived in Edmonton and Montreal – Mac DeMarco and Michael Rault. With this new track, Sweat is on track to match their Canadian cousins.

“Keep Tight” is the lead track from Sweat’s forthcoming, debut album, which will be released in the coming weeks via boutique, Atlanta label Human Sounds Records. 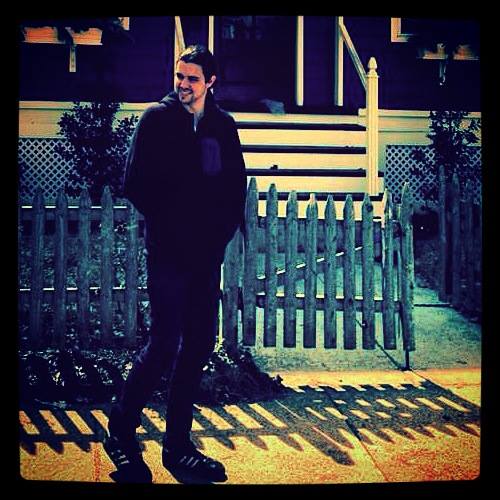 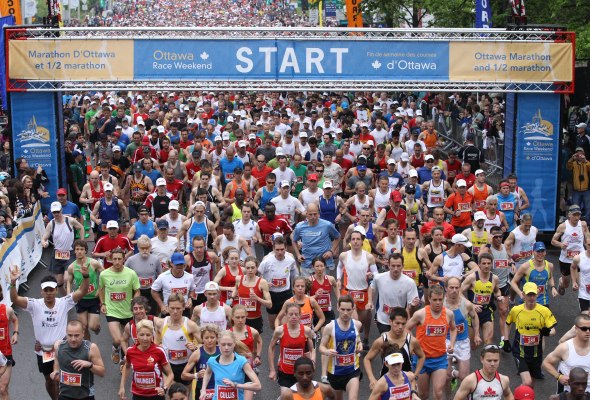 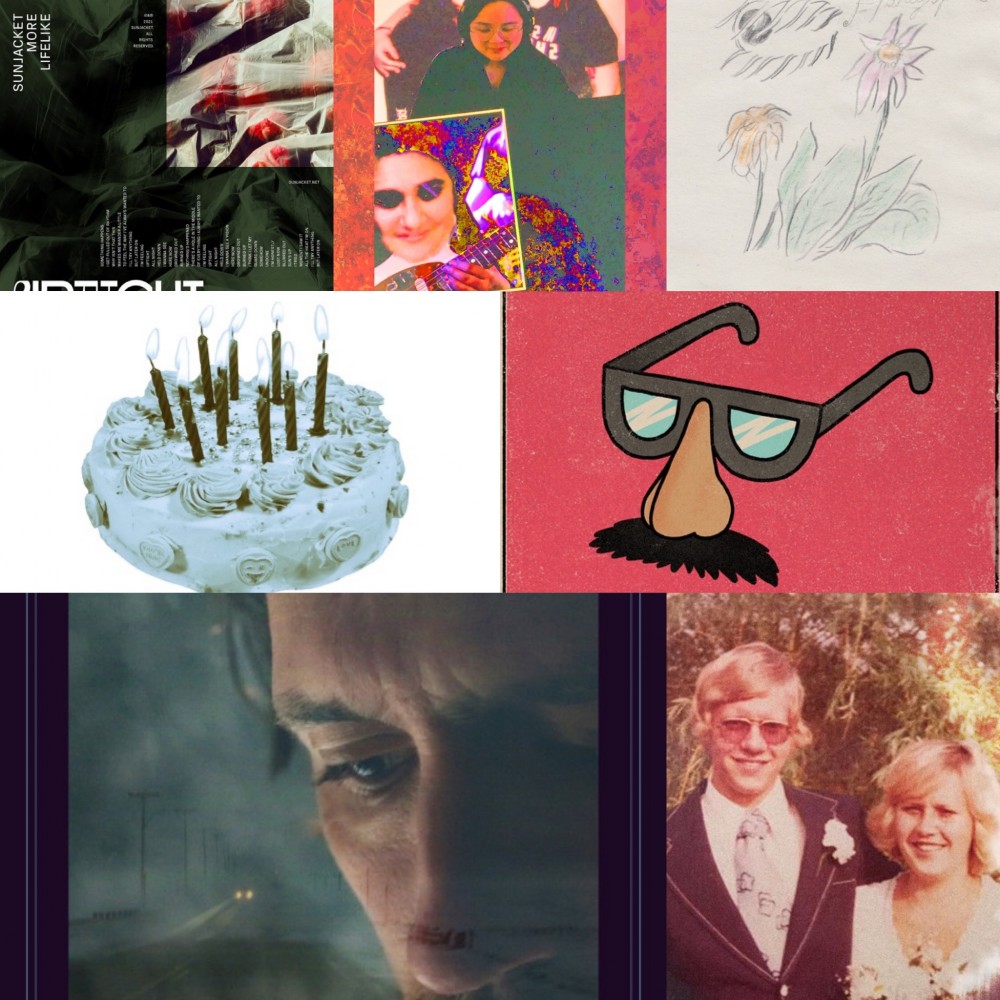