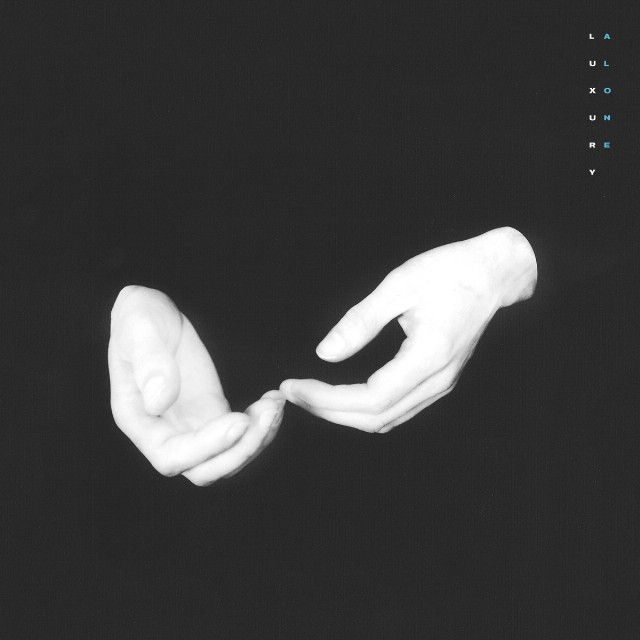 Welcome to this week’s serving of new music cocktails. Today we’ve got an eclectic blend of sonic spirits from across the globe, from the deserts of the Algerian Sahara and the Scottish coast to London and Canada, plus three acts playing this week’s SXSW festival in Austin, Texas. Let’s kick things off with a tune that will boost your heart rate. 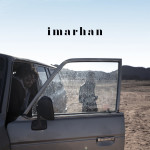 Most music fans – even those with diverse tastes – don’t know much about Tuareg music. Sure, you may have heard of Tinariwen, but that’s probably the extent of your exposure to this entrancing genre that traces its origins to the Sahara Desert. Emerging Tuareg band Imarhan plans to enlighten the minds and win the hearts of listeners who have never heard their sound. With hypnotic grooves hot as desert sand, Imarhan will mesmerize you with this new single from their upcoming debut album.

Introductions are easiest with concise facts: in this case, the song, the band, and the album share the same name. “Imarhan” means “the one I care about” in the language of the Kel Tamashek people. This song conveys their passions for love and poetry, for ancestral traditions, and funky grooves. Lose yourself in its melody, even if you can’t sing along. The album releases April 29 on City Slang. 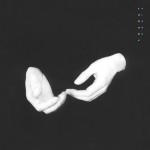 Doran Edwards – aka Weird Dreams – will release a second album this summer, only this time it will be a solo project. The lush soundscape of “Heaven’s Hounds” has the same intimacy as the last Weird Dreams album, 2012’s Choreography. Edwards’ penchant for melodies that float with cloudlike grace is still present here. This isn’t surprising since he cites The Beach Boys and director David Lynch as inspirations. Anytime a band’s lineup changes, there’s a bit of anxiety about how the next record will sound. Our fears prove unfounded with this track. Edwards says these songs “were made over a four-year period of uncertain times.” Artist can find no better inspiration than their personal turmoil, so this album will likely be quite moving once it’s released.

Luxury Alone is due June 10 on Tough Love Records. It’s available for pre-order from the label. 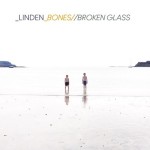 Scottish indie singer/songwriter Joe McAlinden – aka Linden – is back with a new single. “Bones” is the most recent thing we’ve heard from him since his splendid Rest And Be Thankful album released last summer. With its easygoing melody and singable chorus, it has all the hallmarks of an instant indie classic.

If you’re not familiar with Linden, don’t mistake them for an emerging band fresh on the scene. No, this veteran artist (McAlinden was in the ‘90s group Superstar) has collaborated with members of Teenage Fanclub, Soup Dragons, Big Star/Alex Chilton, Matthew Sweet, and more. American listeners may hear echoes of The Jayhawks or Golden Smog in this track, proving that timeless songs emerge from every era, regardless of age or geography. In an era when most radio-oriented pop seems cut from the same formulaic pattern, “Bones” is a lovely reminder that quality indie music is alive and well.

Linden also includes members Marco Rea, Stuart Kidd, and Eric Lindsay. The song is available as a double single (paired with “Broken Glass”) on iTunes via Slumberland Records (US) and AED Records (UK). 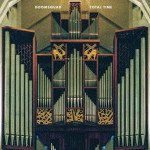 Toronto’s Doomsquad are a sibling trio whose electronic-tinged psychedelic dark pop must have originated in another cosmic dimension, because it’s trippy and spacy yet danceable. They’re playing three shows at SXSW this week, so we want to share their newest single today. “Pyramids on Mars” sounds like what might have emerged had Bauhaus and Talking Heads ever taken peyote together in the Mojave Desert then had a jam-session under starry skies. It’s from their sophomore album, Total Time, which releases April 29 via Hand Drawn Dracula (US) and Bella Union (UK). 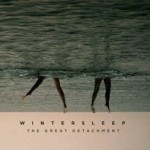 Another band playing SXSW this week is Canadian indie rock quintet Wintersleep. They just released their sixth album March 5, and this first single is a rush of powerful hooks and a rousing chorus. Of course, having one of Canada’s most famous musicians make a cameo appearance doesn’t hurt, either. Geddy Lee of Rush lends his famous bass skills on “Territory” simply because the band asked him. The album also got a boost of star power in its production by Tony Doogan, who previously worked with Belle & Sebastian and Mogwai. 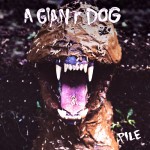 Austin-based indie rockers A Giant Dog is yet another band playing SXSW this week who have a new collaborative single with a well-known artist. “Get With You and Get High” features vocals from a fellow Austin musician, Spoon frontman Britt Daniel. The band has worked with Daniel in the past (he chose them to open for Spoon), so their teaming up on this woozy, deliriously mellow track is a natural fit. This song is a departure from their usual upbeat, raucous tunes, which is a pleasant change. The psychedelic vibe corresponds to how many SXSW festival attendees will feel after partying in the Live Music Capital of the World.

The band’s third album, Pile, is due out on May 6 via Merge Records and available for pre-order from the label’s online store. 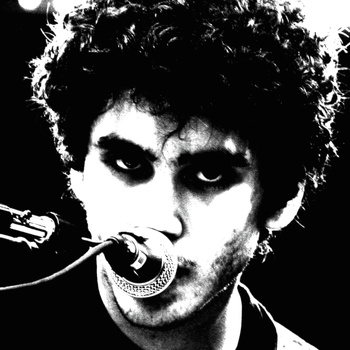 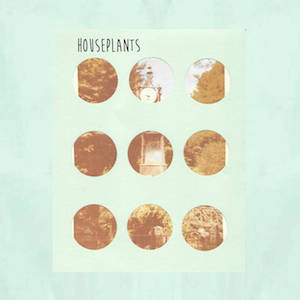 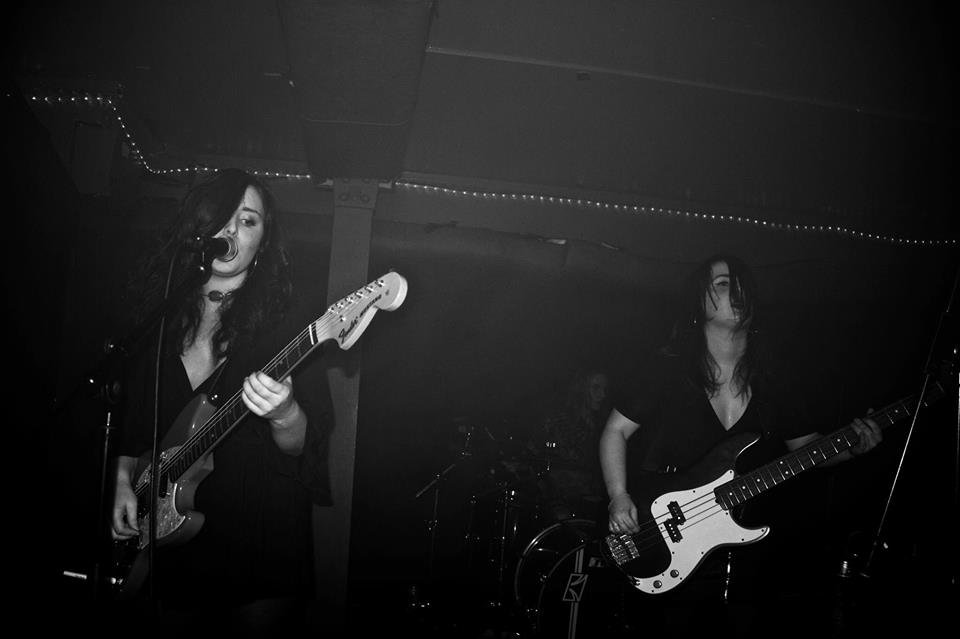