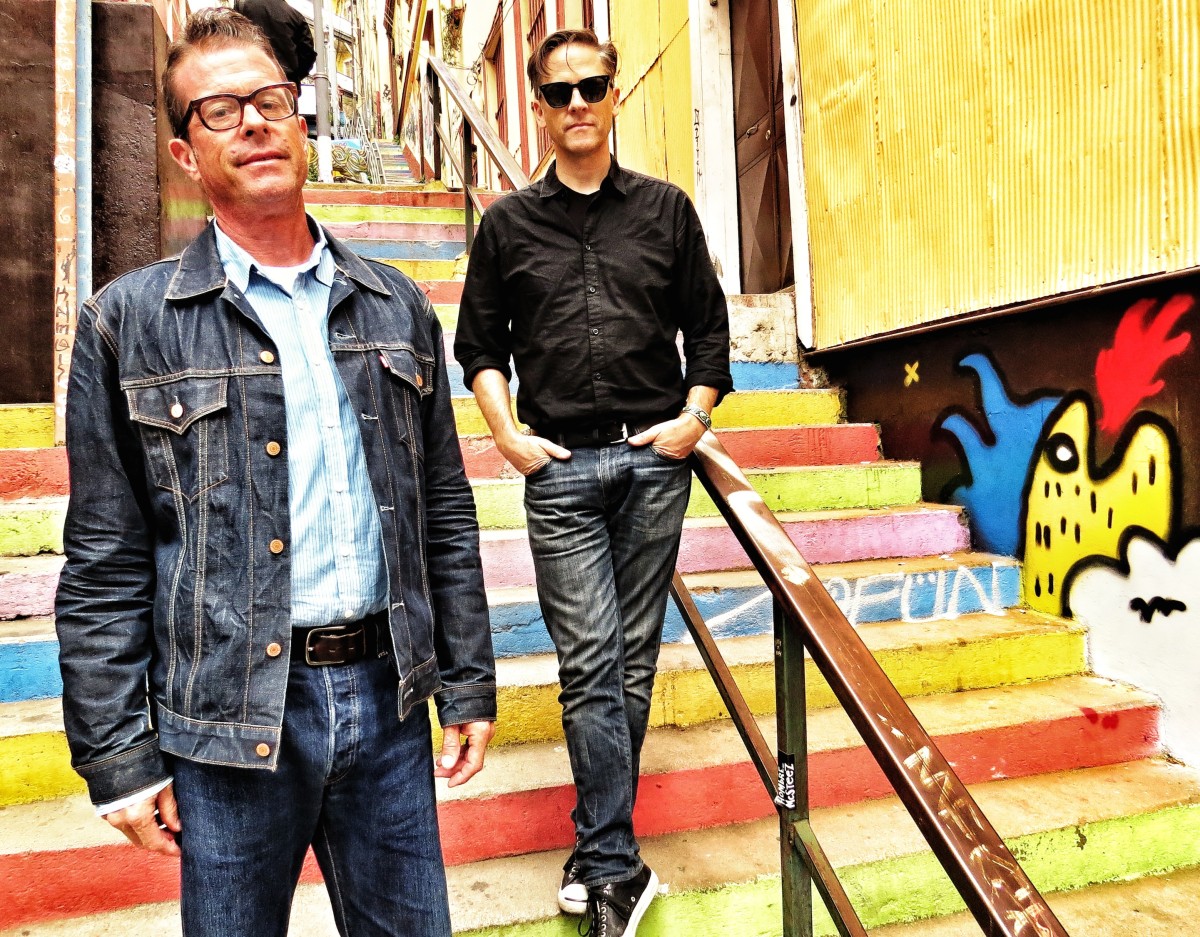 For nearly twenty years, Calexico has become one of the most influential bands in music. One of the groups at the forefront of the alt-country and Americana movement, the Tuscon, Arizona collective have helped pave the way for a new era of stars in Mumford and Sons, Edward Sharpe and The Magnetic Zeroes, and The Lumineers. While the multi-member band has not reached the same levels of commercial success as the aforementioned bands, they remain one of the industry’s most revered and celebrated. They’ve collaborated with Iron & Wine on the brilliant 2005 In The Reins and have performed with Neko Case and Arcade Fire. For their latest release, Edge of the Sun, Case, Sam Beam (Iron & Wine), Band of Horses’ Ben Bridwell, and others made guest appearances. It shows not only the respect their colleagues have but their drawing power.

Their popularity also extends to fans across the world, who appreciate their Latin-infused, alt-country sound and down-to-earth stories.  They’ve played to adoring fans in Newport, Ottawa, Los Angeles, and more recently in Wellington, New Zealand. As the main performance of the NZ Festival on Saturday night and the final show of their Australasia tour, the seven-member outfit was in top form. From the opening song that combined their classics “Frontera” and “Trigger” (from their great The Black Light album), the stirring “Falling From the Sky” (Edge of the Sun), the top-tapping “Splitter” (2012’s Algiers), and the crowd-pleasing closer “Güero Canelo“, the band was extremely tight. It’s the sign of a band that has not only perfected their live performance but one that knows each and every band members’ tendencies, even though the composition of Calexico has drastically changed over its 20 years (only the band’s original founding members, Joey Burns and John Convertino, remain).

Since I last saw the band eight years ago, the other noticeable change is that the band’s on- and off-stage approach is much more collaborative. Throughout the night, trumpeter/xylophonist Jacob Valenzuela took the lead on certain songs, such as “Cumbia Soledad”. Musically, the band has slowly leaned towards more Latin-influenced music, specifically Mexican, and they even recorded Edge of the Sun in Mexico City. The three “Cumbia” songs (“Cumbia de Donde”, “Güero Canelo“, and “Soledad”) and the heavy mix of Mariachi-style trumpets are evidence of the band’s evolution.

This isn’t to say Calexico has become stagnant – far from it. When they broke out “World Undone” (Edge of the Sun), they transformed it into a menacing, slow-building, psychedelic burner. The closing guitar solos were My Morning Jacket-esque, just a face-melting track. This nearly 6-minute epic showed that the band can rock out with the best of them if they so chose to (and maybe they will on their next album).

For more than 100 minutes, Calexico captivated the capacity crowd. Every note, every lyric was attentively listened to, and the audience participated in rhythmic hand-clapping and the occasional “hey” or “yeah” (although we missed a couple of cues by Burns). It was a superb performance by one of music’s most underrated bands. It could have been a truly great performance if they would have played “Two Silver Trees”, but I’ll give them a pass since the performance was filled with other classics from their lengthy catalog. 2016 will see Calexico celebrate twenty years as a band, but they show no signs of slowing down. Here’s hoping to seeing them again down the road as they conquer more cities en route.

Edge of the Sun is out now via ANTI- Records. 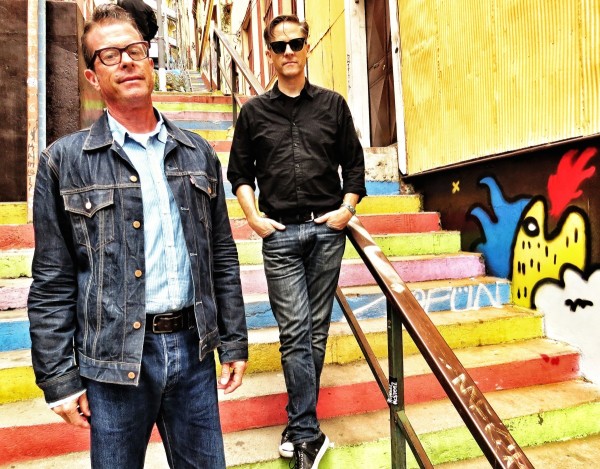 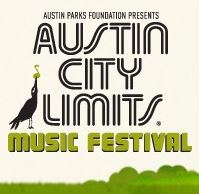 ACL Festival 2015 – Weekend One Only Picks