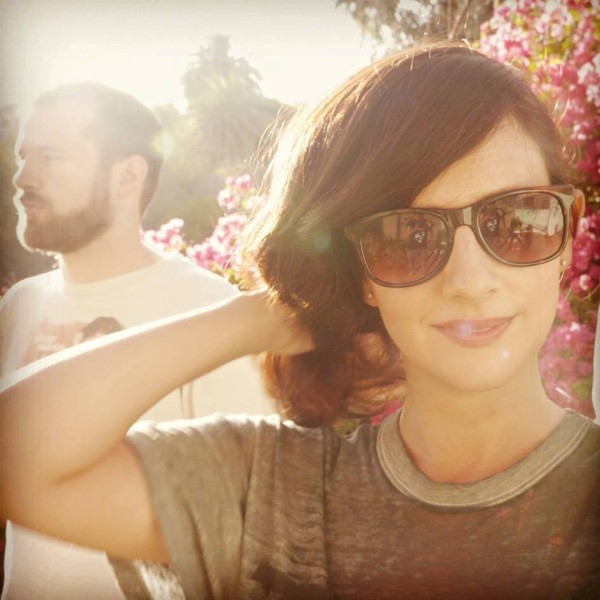 It wasn’t long ago when Happy Hollows were considered to be the next great indie-rock band, mentioned as being this generation’s Elastica or the heirs to the Yeah Yeah Yeahs. Their first record, 2008’s Imaginary EP, was a solid introduction to a new band that was exploring new indie-rock depths like the aforementioned groups. They quickly followed with their 2009 debut full-length, Spells, which enchanted critics and fans alike. The album firmly placed the band on the indie map, and the comparisons to the Karen O-led, New York band were on target thanks to the power punk-pop and garage-rock combination on the album.

The band then took a brief hiatus, as frontwoman Sarah Negahdari toured with Silversun Pickups and original drummer Chris Hernandez opted to explore new projects. All these changes and the time off resulted in a new Happy Hollows. The release of their sophomore album, Amethyst, in 2013 saw Happy Hollows transform themselves into a synth-pop and electro-rock outfit a la Metric. It was a polarizing album, winning over new fans while some original followers were left confused. Was this a signal of the band’s new interests and a brand new sound or just a brief, musical experiment? For two years, fans were left contemplating this question.

In the summer of 2015, the band returned with a new single, “Astrid”, giving us a hint of where Happy Hollows were heading. The song combined the best of the band’s worlds, resulting in arguably the band’s most scintillating song to date. The edgy, power-punk-pop resonates throughout the track while the synths and keys are more controlled and give the song its anthemic and atmospheric qualities. It appeared that the time off gave Sarah Negahdari, Charlie Mahoney, Matt Fry, and Dan Marcellus the opportunity to find that sonic balance.

This equilibrium has now been perfected on Happy Hollows’ latest single, “Way Home”. Originally released in February, this brilliant, euphoric track dazzled us. As we wrote over a month ago, the song “glistens with some terrific, shimmering guitar work and the Chrissy Amphlett-like vocals of frontwoman Sarah Negahdari, who gives the song its emotion and sense of urgency. It’s a song for lost souls searching for something, anything that feels familiar, comfortable, like home.”

“Way Home” may also signal something more. It is the ongoing exploration to find oneself, to discover what exactly one wants to be and where to go. For Happy Hollows, this may very well have been the case, as these last two singles are not only magnificent tracks but are performed with confidence and a boundless amount of energy not heard since their debut. All these things are on display in their music video for the single, which we are immensely pleased to premiere today.

The video is a microcosm of the life of Happy Hollows. It includes footage of the band’s energetic live shows, their days in London, England, and the endless hours of writing new music and recording them. But more importantly, the video shows a band that seems revitalized and excited about what the future holds. Include us among those who cannot wait to hear and see what’s next for Happy Hollows, who are set to reclaim their spot as one of indie rock’s finest bands.

Watch the video below. If you prefer the audio version, that’s below, too. 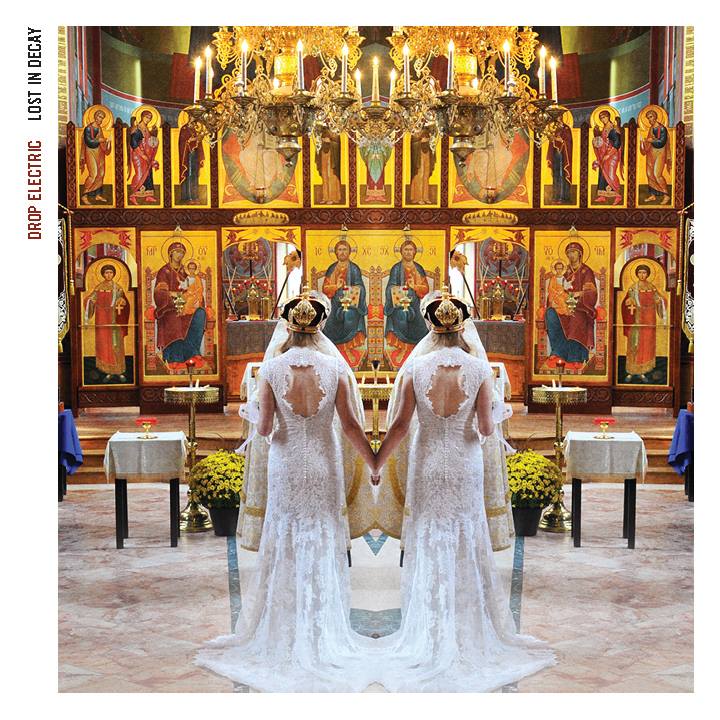