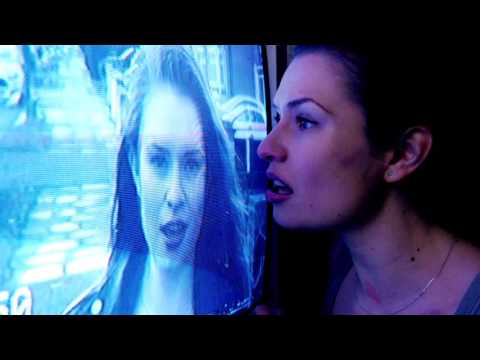 Music videos – you either love them or hate them. Often times, they can distract from the quality of the music, either covering up something great or making amends for something not so good. They can be overdone and over-the-top, but some can be so simple yet be brilliant. Arguably the best music video ever created was for Fat Boy Slim’s “Weapon of Choice”, which followed a dancing Christopher Walken. The video was only done in a couple of takes, which added to its genius. Simple but brilliant, and a video that didn’t detract from a great tune.

Maybe that’s what London-based quartet Caralis had in mind for their new single, “Logic”, which you can see below in this premiere. Recorded in one take, the video shows the same woman watching a VHS video of herself walking down the street. As the two exchange singing lyrics from the song, you’re left to wonder, “Is it the same woman or someone else?” As the song intensifies to match the song’s plot line, “Where is she going? From whom is she running?”

The song likewise is fantastic. “Logic” commences as a lush and scintillating dream-pop number, adapting the atmospheric quality of The Helio Sequence. The warm melodies and frontman Dan Frau’s majestic vocals highlight the song and bring the track to its atmospheric heights. The ending, though, takes a completely different turn, transitioning to a darkwave approach to echo the song’s surprising conclusion.

While there are multiple textures at work, nothing is overdone. Every note and every lyric feels complementary to one another, and much of this has to do with the band not over complicating matters. Instead, they’ve kept it simple but brilliant.

Get to know Caralis, who will be releasing their debut EP on May 19th via Fairfield Records. In the meantime, har a couple of more singles from the duo on SoundCloud and watch the video for “Logic” below. 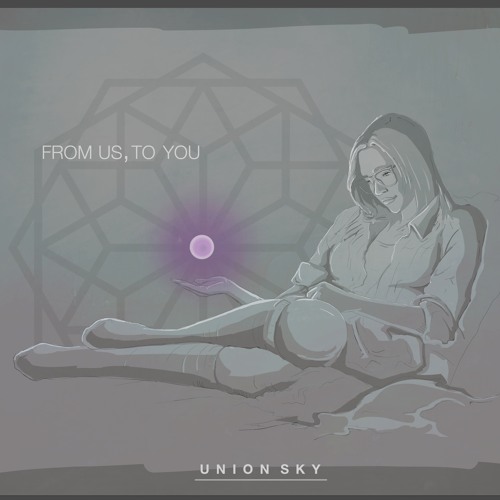