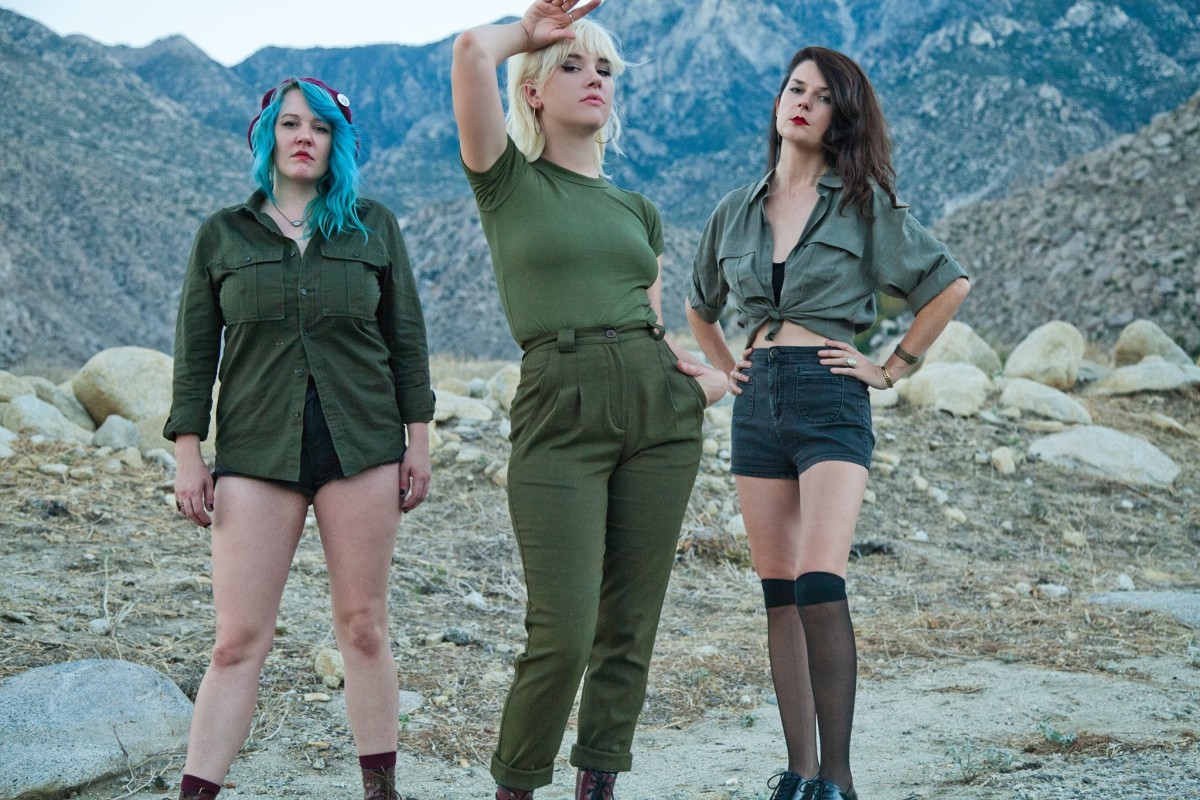 There are no shortage of songs and albums that reflect back on one’s experiences. Love, heartbreak, one-night stands, messing breakups, she-doesn’t-know-I-love-her, and all the mushy stuff in-between are the most prevalent themes plus the increasing number of vindictive songs, where artists are putting their personal rivalries with others into song. Every once in a while, however, there comes an album that seems to be extremely personal and retrospective, but it’s different in tone and theme. Instead of wallowing in self-pity, it celebrates the next chapter in life. It often glimpses in the rear-view mirror, but all eyes are on the road ahead. At this moment in time, that album is Bleached‘s Welcome the Worms.

Despite the challenges that sisters Jennifer and Jessie Clavin encountered in the lead up to the writing and recording of the album – Jennifer escaped from an unhealthy relationship while Jessie was homeless after being evicted, they along with bassist Micayla Grace, who contributes to the songwriting, and drummer Marc Jordan could have easily written an album based on their individual pain, the people who screwed up their lives, and just give two big middle fingers at life in general. They’ve opted, instead, to take the opposite approach, taking up the post-punk-pop mantra of rebellion and perseverance in spite of adversity.

On “Chemical Air” personifies this attitude as the band, as Jennifer sings about embracing one’s “dark side” – or in this case being more assertive and self-reliant. Sonically, the sound is more assertive than the band’s debut – the guitars are crunchier, the drums are harder, the bass lines throb with more intensity, and the band sounds confident. “Wednesday Night Melody”, similarly, calls on people to leave it all behind and live for the moment.  The hook-filled “Sour Candy”, meanwhile, bristles of ’80s power-pop and with the themes (trying to overcome one’s troubles) to match. If John Hughes was going to make another coming-of-age movie, “Sour Candy” could very well be the theme song.

Even on the tracks where the band seems to be recalling an event or specific point in time, the song is told as a memory from which to learn. On “Keep on Keepin’ On”, there’s a self-realization that the problem is not her but him, and how the relationship became like a drug, an addiction, that almost destroys her. The lesson is repeated on the powerfully titled “Trying to Lose Myself Again”. The song has some of the most poignant lyrics on the entire album, describing the domino effect of being in an unhealthy relationship can lead to self-destructing behavior.

These tough themes encountered during difficult times are what make Welcome the Worms an interesting and powerful album. It’s easy to get lost in the shimmering guitars, pulsating bass lines, and pounding drums, but this album must be heard for the messages being shared. It’s an album that finds optimism despite the plentiful moments of despair. It’s an album that sees a young band discovering their sound and their confidence, although at the cost of significant personal distress and hardship.  During these times, however, we often find out who we are, and for Jennifer and Jessie Clavin, Micayla Grace, and Marc Jordan, they have defined what is to be Bleached on this terrific album and, thus, have carved out a path that is only littered with opportunities. 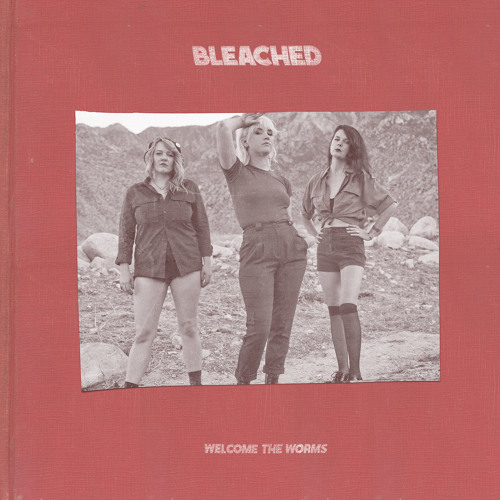 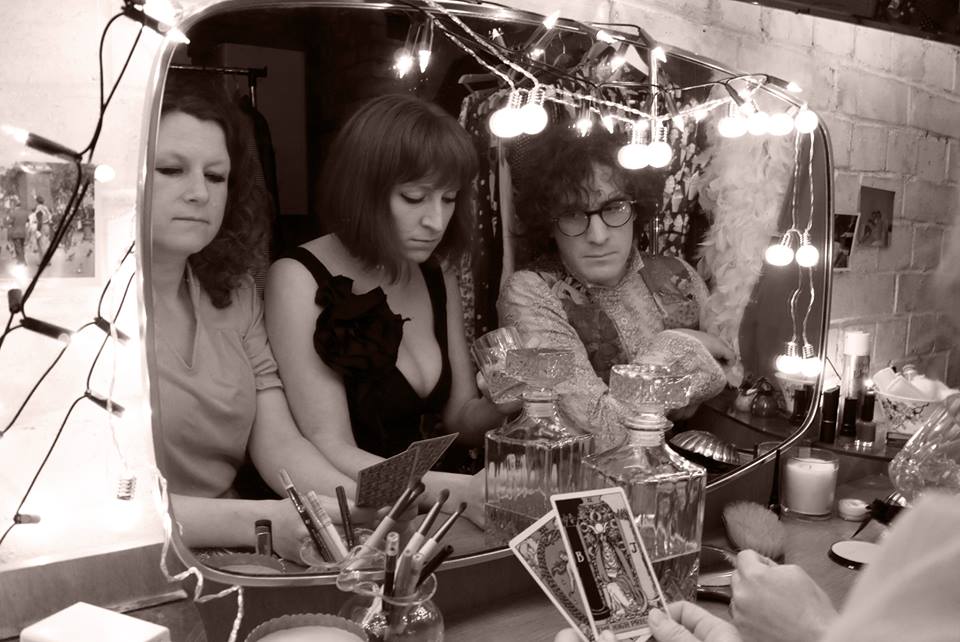 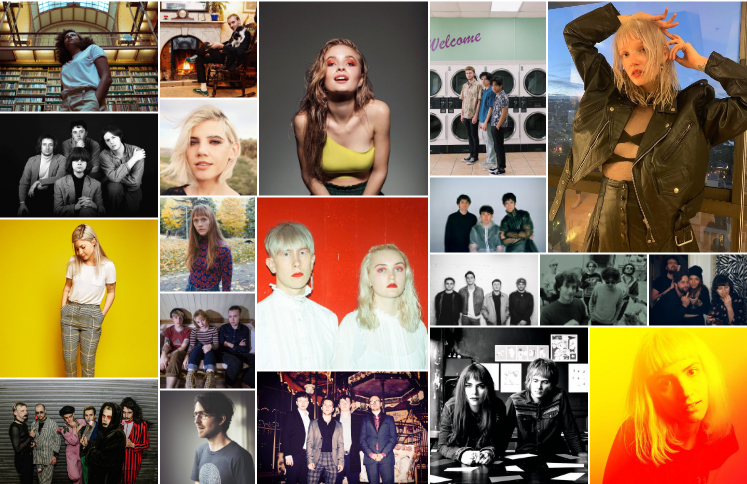