A little over a week ago, Frankie Cosmos released her second studio album Next Thing on Bayonet records, although calling it a record doesn’t paint the whole picture. Over the last few years, Greta Kline has released over 50 releases on Bandcamp as Frankie Cosmos and Ingrid Superstar, and Next Thing is a full realization of some of the songs from those early releases.

Frankie Cosmos’ songs are short and often whimsically wrapped short-stories. Kline’s voice is uniquely soothing – it’s not knock-down powerful as it is barely more than a whisper at times, but it’s what makes these songs feel so personal, engaging, and relatable.

Next Thing is rapid-fire, pop music. There are 15 tracks on the record, and the longest clocks in at 2:44. “Floated In” is a great opener and shows off the power of the Frankie Cosmos band featuring Kline on guitar and vocals, Gabrielle Smith (Eskimeaux) on harmonies, Aaron Maine (Porches) on drums, and his brother David on bass. The rocking “If I Had A Dog” follows, and it has this infectious energy that can be felt throughout the record. “Fool” is a great, slower track, featuring some of the record’s best harmonies and has a great groove to it.

Frankie Cosmos’ lyrical subjects vary throughout the record – there are love songs, break-up songs, and songs about friends and their pets. Each song feels like a neatly-packed short story, some straight-forward and some with a bit of witty humor. “Embody” is a love letter, not to a lover but to friends and those with whom Kline is close. On the track, she sings about a picture of a friend being a light-beam and about friends Emily Sprague (Florist) and Gabrielle Smith being on tour. “Tour Good” is an account of being on tour.

After an interlude where Kline sings about friends, “I’m 20” starts the second side of the record with lush harmonies over a great driving drumbeat. “On The Lips” is sure to leave a smile on the listener’s face, singing about David Blaine and has a cute chorus of “where would I kiss you? If I could kiss you?”. “Is It Possible/Sleep Song” is another great track that starts out upbeat then transitions into a killer combo of bass and drums before Kline delivers one of the most memorable lines on Next Thing, “Goodbye forever, what the fuck?”

“Outside With The Cuties” is a great slow track, painting an image of friends and people in love and asks, “I haven’t finished this song yet, will you help me fix it?” The record comes to a close on “O Dreaded C Town”, a break-up track which is mostly electronic and features more great harmonies.

Next Thing is a really fun listen. With 15 tracks tallying in at 28 minutes, it doesn’t stay in one place very long, but it is completely engaging to the listener. It’s great to hear these songs fully developed and the band is on-fire for most of the record. Mix in Kline’s witty sense of humor, Next Thing is one of the most addicting records of 2016.

Pick it up on Bayonet records, but good luck putting it back down. 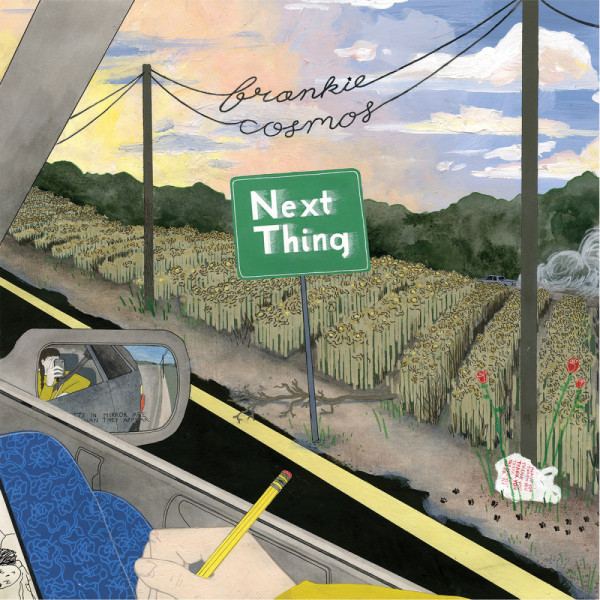 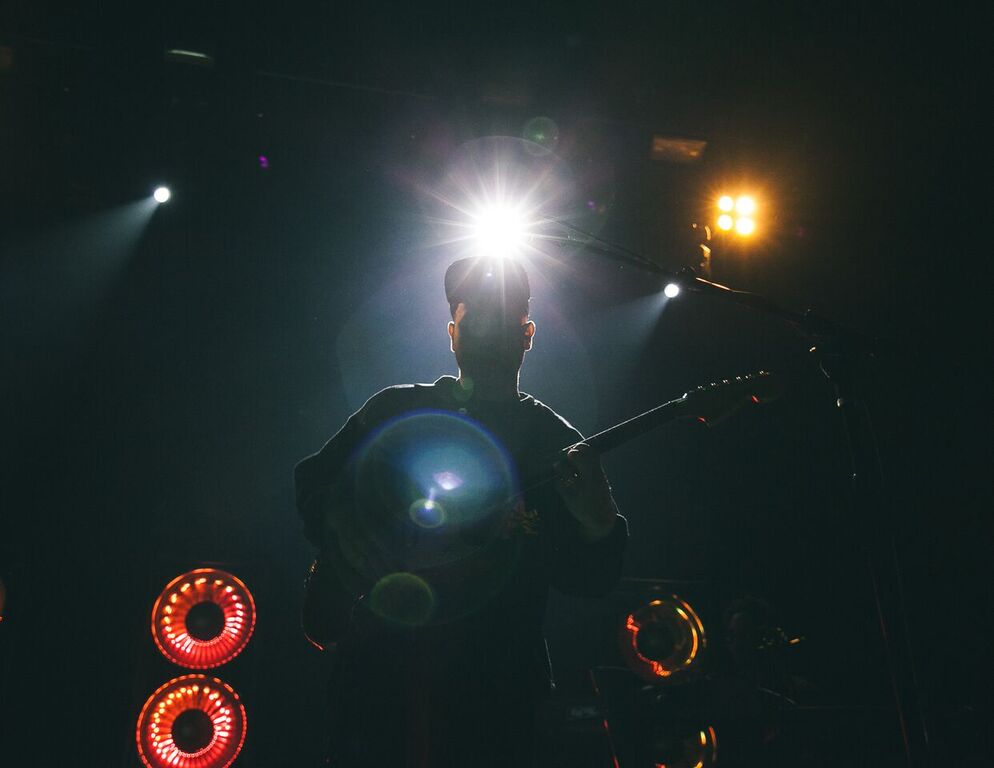 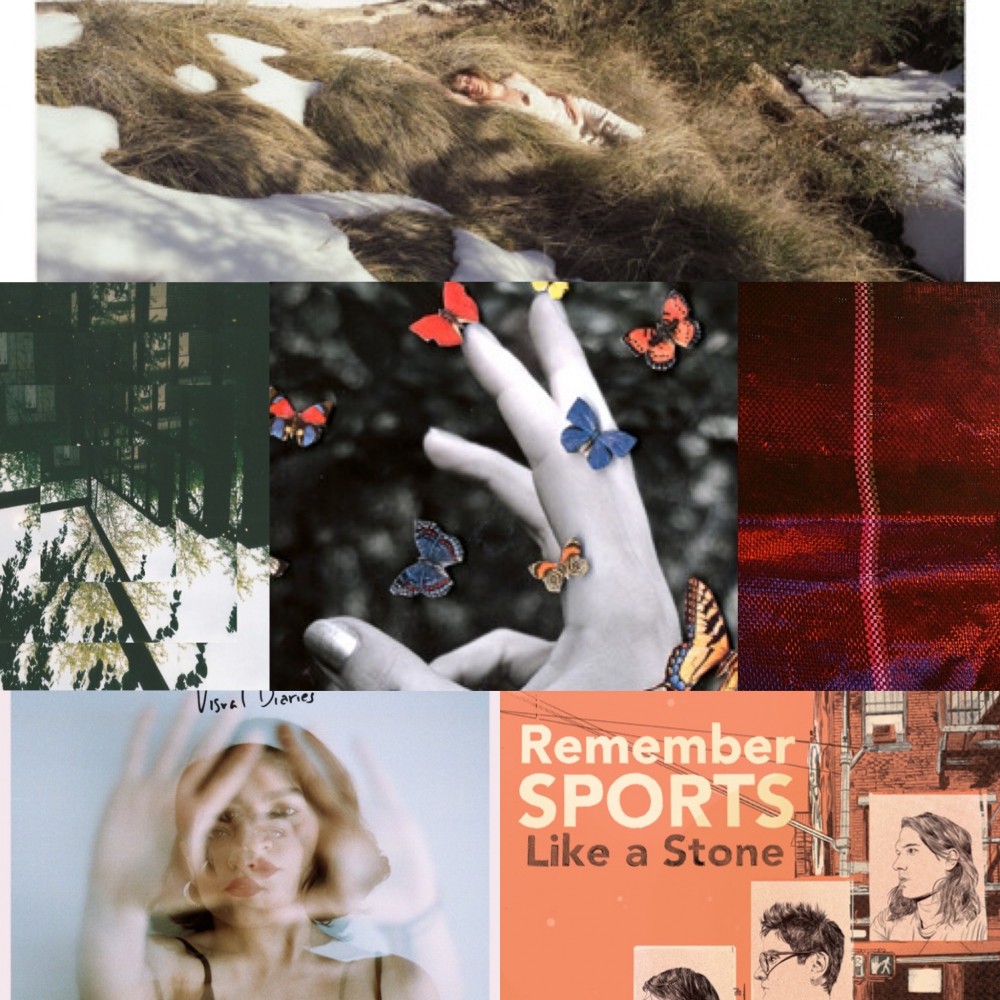