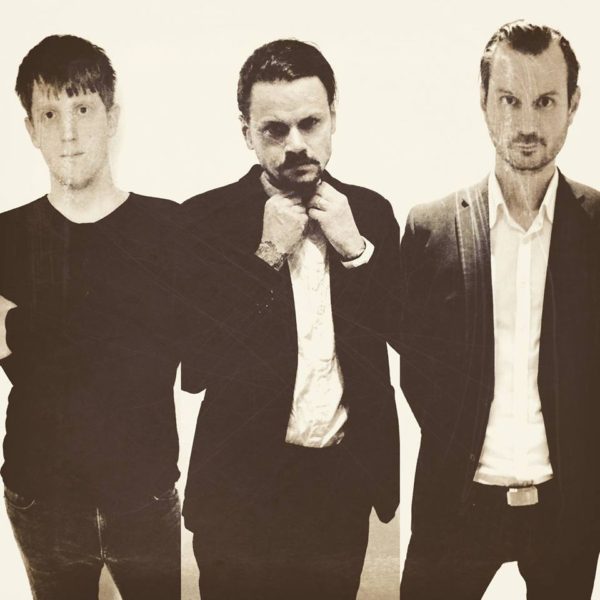 Everything that is old is new again – or so it seems these days in music. Soul and old-school country music are undergoing revivals with the likes of Leon Bridges, Nathaniel Rateliff & The Night Sweats, and Sturgill Simpson reaching both indie and mainstream success. And of course, the likes of Meghan Trainor have become huge pop stars.

When executed well, this reinterpretation of retro music can feel fresh and new while transporting us back to the future, just like the music Swedish band Red Cell have been creating for over a decade. The trio from Stockholm and Örebro, which is west of the Swedish capital, are unabashedly a synth-pop band who channel the genre’s pioneers. Their music, as such, isn’t the electronic-oriented, dance-infused stuff currently being heard on the radio. It isn’t even the warm new wave of New Order. Instead, Red Cell are replicating the early musicians who took analogue synthesizers and manipulated sound, and following the works of artists who integrated elements of other genres like progressive rock and industrial.

Their new single – and only the second one they’ve released since 2008 – is “Vial of Dreams”. The song fuses together the sonic pulses of Devo with the dark soundscapes of Depeche Mode. The combination results in a surprisingly hypnotic number. The song is like staring into a fire, where your gaze is transfixed on the flickers of flames – or in this case the deep synths and programming of Per Linnerbald and Stefan Aronsson and the guttural vocals of frontman Jimmy Jönsson.

Below is the audio to this spellbinding single, which we are pleased to premiere today.

Red Cell will be releasing new music in the coming weeks and months, which will likely include their third full-length album. The trio was formed in 2003, and their debut album Hybrid Society was a hit in Sweden in 2005. Their sophomore record, Lead or Follow, was released 2008. 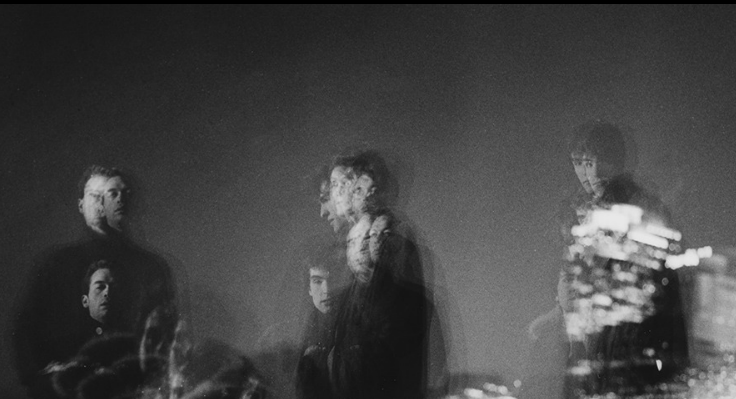 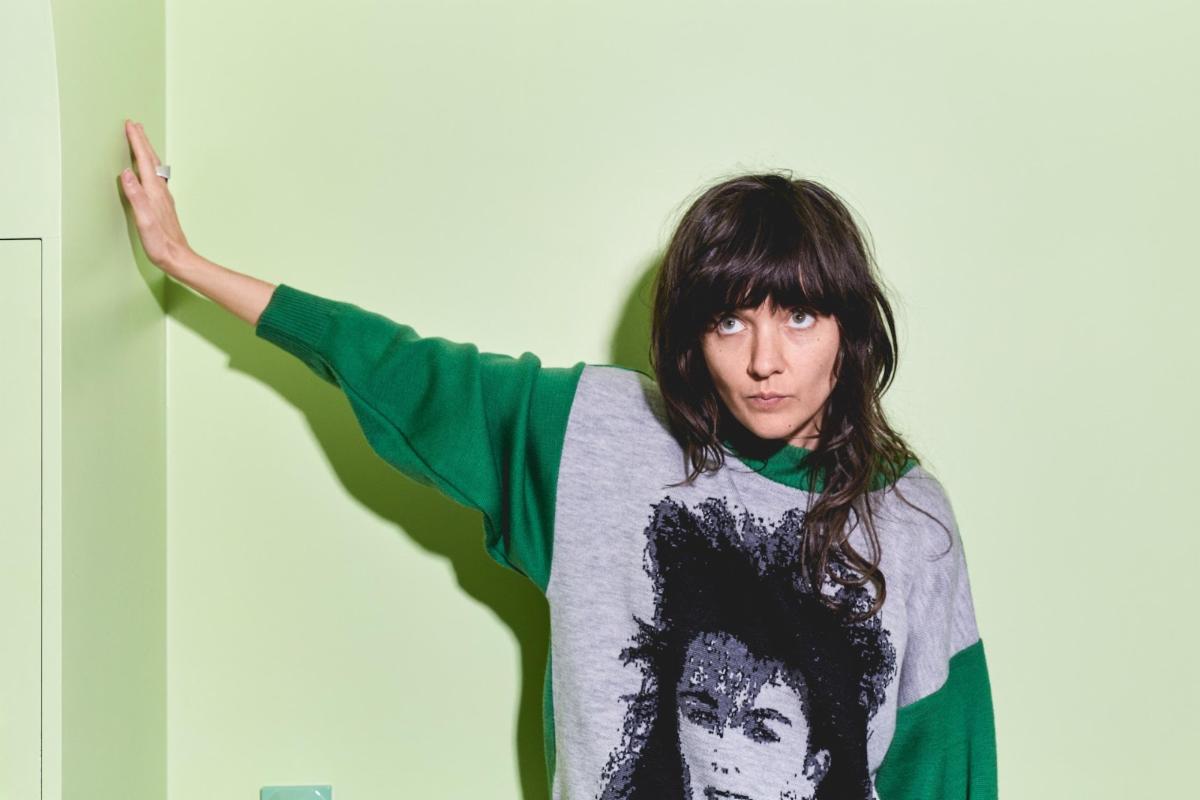 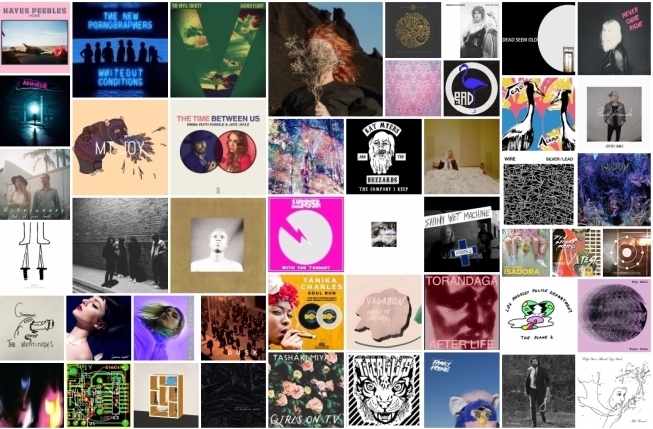