Few artists experience the meteoric rise that Sturgill Simpson has over the past couple of years. Three years ago on his earnest debut album, High Top Mountain, Simpson sang “So Lord if I could just get me a record deal – I might not have to worry about my next meal”. Fast forward to the present and Simpson has signed a major deal with Atlantic Records. What seamed like a long shot became a sure thing after his second album, Metamodern Sounds In Country Music, took fans and critics by storm. The album had legs thanks to massive word of mouth and broad appeal. For long-time country fans, it was the latest savior of country. For fans of indie, roots rock and just about everyone in-between, it was just great music that went places that country music seldom goes – the metaphysical and psychedelic. Equally impressive were his live performances that found hippies and cowboys grooving side by side.

With much fanfare, Simpson releases his much-anticipated third album A Sailor’s Guide To Earth. The first single, “Brace for Impact (Live A Little)”, sets the tone and theme for the album. It is a country-rock jam that includes horns from The Dap-Kings, who contribute throughout the album. This song establishes some truths about this record, which was self-produced by Simpson and has a bigger, louder sound. In addition, it has constant theme of a father communicating to his newborn son, reflecting changes in Simpson’s personal life. Finally, Simpson was ready to do something different with out compromising quality.

The lead track is the heartbreaking rocker “Welcome To Earth (Pollywog)”, where Simpson sings directly to his young son. Simpson has publicly commented how hard the success and touring has been in regards to taking time away from his family. Where he explored religion and more cosmically spiritual themes in Metamodern, this album is deeply personally. On the one hand, Simpson seems to have found what he was looking for in the form of his love for his son. Simpson joyfully sings, “The answer was so easy”, while bestowing his love for his young child.  Then the song bursts into a funk groove were Simpson opens up about his struggles with life on the road –  “When I am gone, I feel so sad and blue, and when I hold you it is the greatest love I have ever known.”

Simpson’s last album had the unbelievable, re-imagined cover of the When In Rome‘s hit “The Promise”. The song was transformed in Simpson’s hands, bringing down the tempo and turning a new wave rock song into a country ballad. This time around, Simpson covers Nirvana‘s “in Bloom”, a significantly more emotive and stunning approach than the original, which is saying a lot given Nirvana’s album is one of the most influential in music history. Simpson’s take on “In Bloom” starts of like “The Promise”. It is a down-tempo version with alteration to almost all musical aspects except the lyrics. Halfway through the song, however, the tempo jumps and the horns hit, taking it from another ballad to a real blues rocker.

Even with the addition of horns and new rock-oriented elements, this is still a country album. The pedal steal guitars, courtesy of long-time band member Dan Dugmore, run deep as do the sailor themes (Simpson dida stint in the Navy). The song “Breakers Soar” is pure country that again hits on difficulties of being removed from the ones we love. The same is true for “Oh Sarah”, where Simpson lays out his shortcomings as man and lets his son know he can take a different path.

Simpson’s has released another fantastic, transcendent country gem. It is hard to believe that he has delivered so much in such a short time as an artist. Hopefully he can find the balance of being a musician on the road and spending time with his son and family. Fans anxiously await hearing what he does next

A Sailer’s Guide To Earth is out now via Atlantic Records. Purchase the album here. 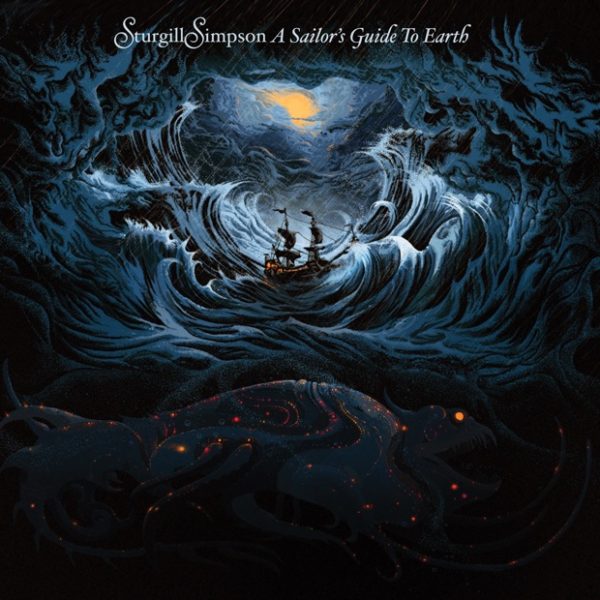 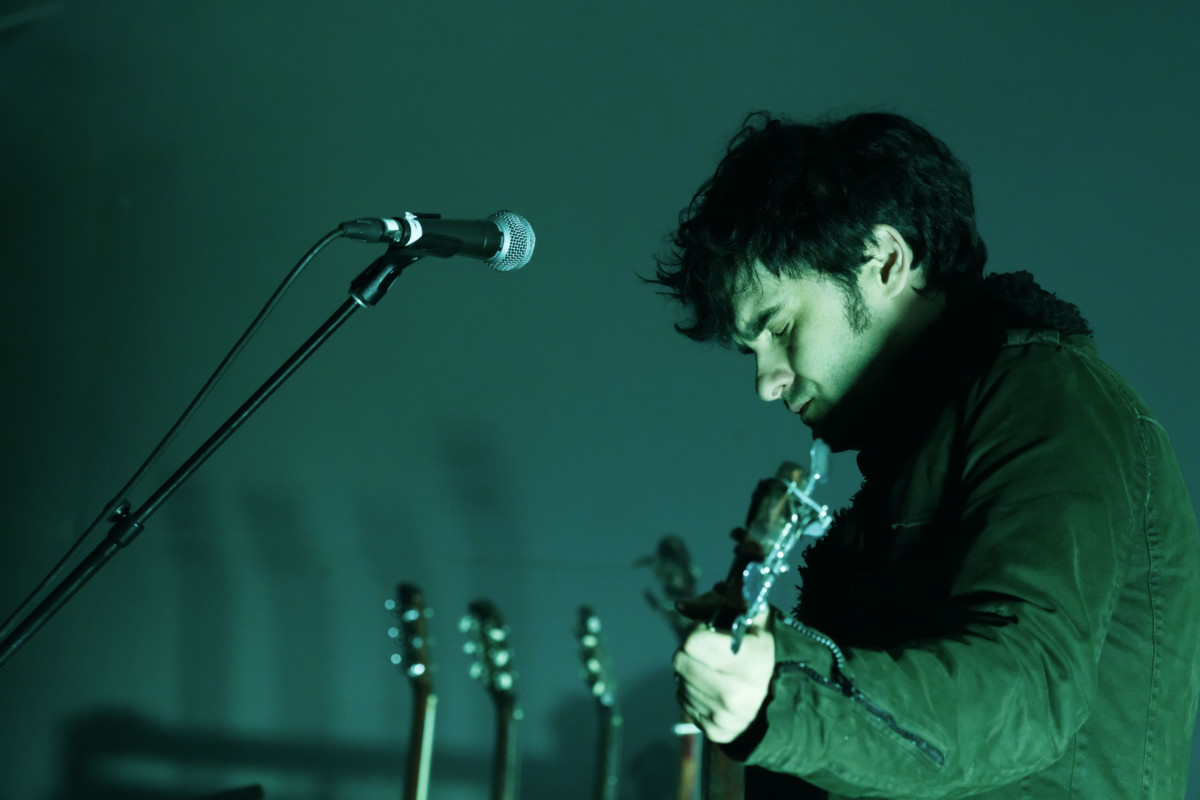