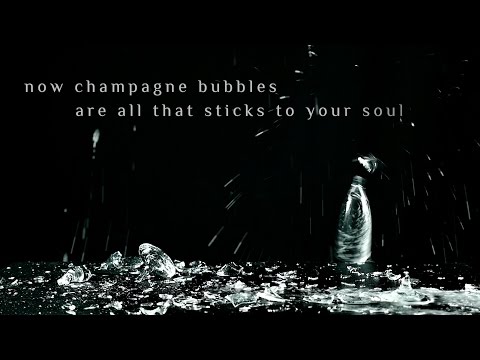 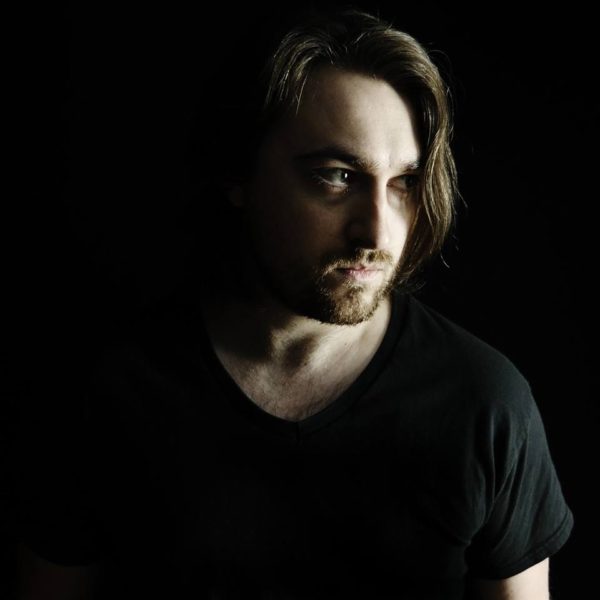 Artists get inspired by all sorts of things – love, family, friends, pets, a memory, literature, or a location. But a haunted house? While there are several songs that are “scary” or written for Halloween, there likely are not many singer-songwriters who have framed their sound around a home occupied by ghosts and spirits.

Michael O’Shea, who goes by the moniker Kinjac, is one of those rare artists. He created a studio from a family house in the Appalachian mountains, as the remote surroundings provided inspiration and the solitude and quiet that O’Shea desired. He quickly learned why the house was unoccupied – well, uninhabited by living beings anyway. After moving to Europe, O’Shea returned to North Carolina and the haunted house, where he made peace with the ghosts and found inspiration to write new music. At that time, three other moments would influence the direction of his current sound – meeting his future wife, who was a painter and now his creative partner, and the passing of his wife’s and his own father within a few months of each other.

His forthcoming new album, Broken Mirrors, reflects both the tumultuous and euphoric moments of the past two years in O’Shea’s life. He’s already released two singles from the album and the third one is “Champagne”, which we are pleased to premiere today.

Playing all the instruments and producing the song all his own – taking the term “DIY” to extremes – O’Shea has crafted a song that has the expected creepy tinge. The electronic beats, percussion, and piano are eerie while O’Shea’s voice is hallow and stark. At times, there is a massive pile-up of instruments that adds to the song’s haunting quality. The other way to think of the song is to think of what the byproduct would be if Muse and A Place To Bury Strangers collaborated on a song and recorded it in a haunted house.

Thematically, the song has less to do with ghosts but rather with the self-absorption that inflicts today’s society, where money, wealth, and material things govern our motives and values at the expense of everything else. In this song, champagne has less to do with the celebration of life but rather symbolizes the deterioration of our communities, families, and even oneself. As anyone who has lost a loved one would know, nothing can replace nor replicate the memories created by time, and O’Shea has perfectly captured the importance of life.

The lyric video for “Champagne” is below along with the SoundCloud audio. Broken Mirrors arrives this Friday, April 22nd, and it can be pre-ordered on Bandcamp. 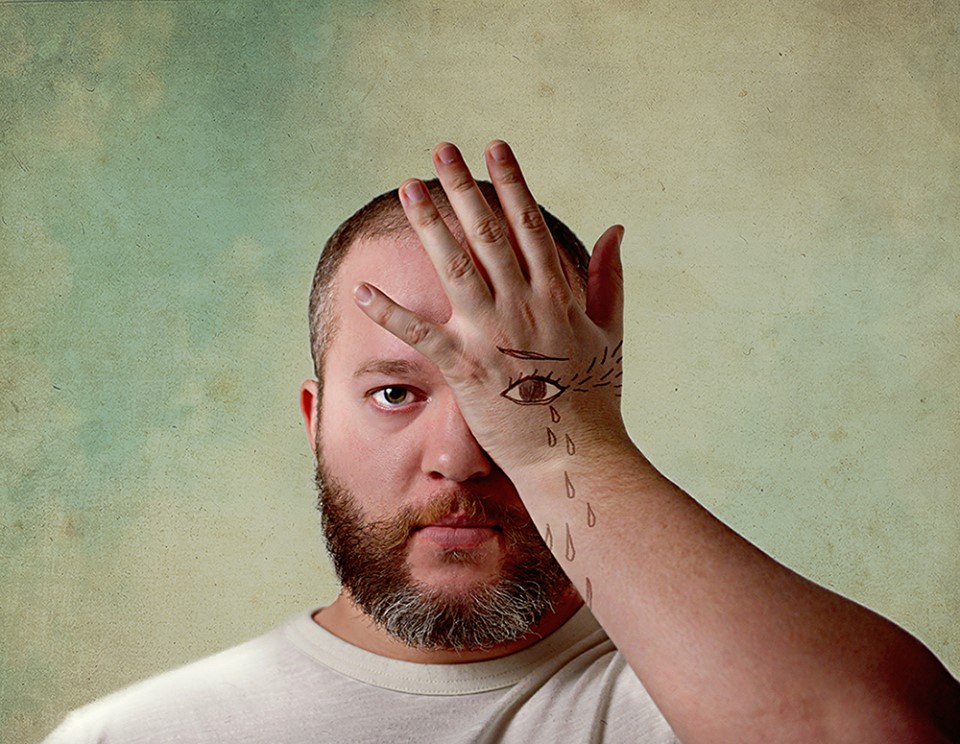 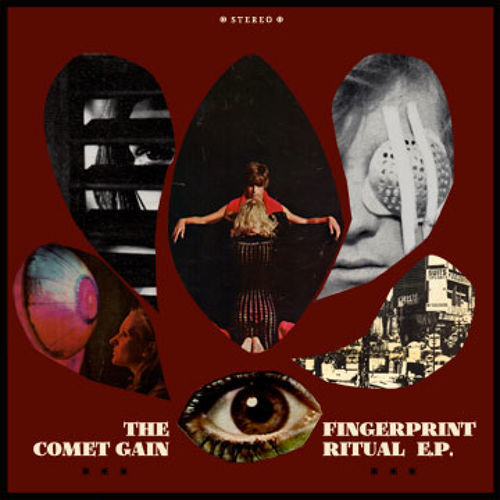