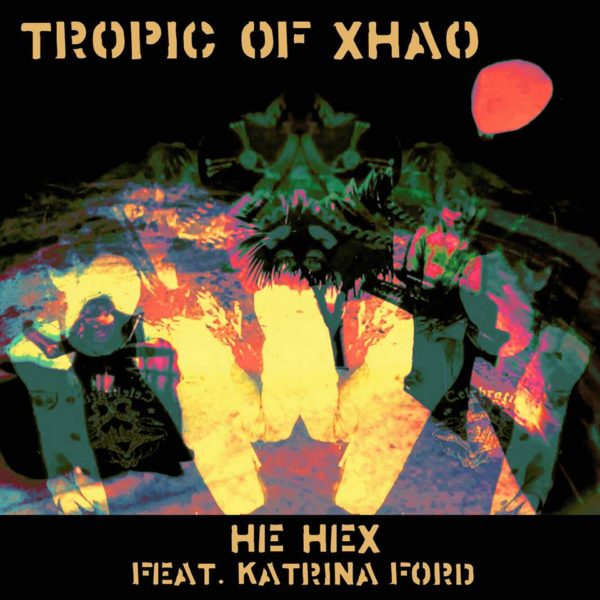 In the finale of the first season of the HBO series True Detective, the episode’s climatic ending extends over 20 minutes as we follow Matthew McConaughey’s and Woody Harrelson’s characters descend into vine-covered labyrinth in search of a serial killer. It is gripping, suspenseful drama with every second adding to the anxiety. It is television at it finest, where story, characters, direction, and production all come together as one cohesive piece of brilliant theater.

The same could be said for what newcomers Tropic of Xhao have achieved with their new single, “He Hex”. Like something out of True Detective or David Lynch’s Twin Peaks, “He Hex” is a moody, alt-psychedelic track that is eerie yet cinematic. Frontwoman Lulah Belle‘s vocals give the song a haunting, spine-tingling quality. The instrumentation further adds to the song’s darkness, particularly the pounding drumming of Mike Watsham, the heavy keys, synths, and bass lines provided by Connor McDread, and the bellowing of Mark Ashley’s trumpet in the background. The latter gives the song a ’50s / ’60s feel a la the scores written for Alfred Hitchcock’s films.

The guest appearance of Katrina Ford – one of favorite artists and the frontwoman of Celebration and Mt. Royal – on backup vocals adds another unexpected but tantalizing layer to the track. If Belle’s vocals do not spook you, the combination of her and Ford’s voices will.

“He Hex” is below, and you can either view the really trippy video (has a Blair Witch Project feel) or the audio version. The song can be pre-ordered on iTunes.

The video was shot and directed by Lulah Belle with assistance from her sister and six-year old, little brother (look out Martin Scorsese!). 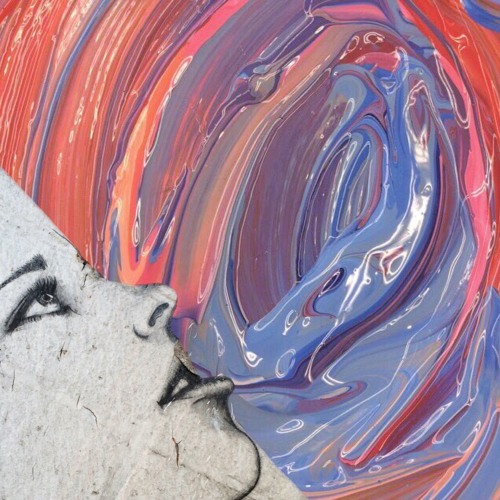 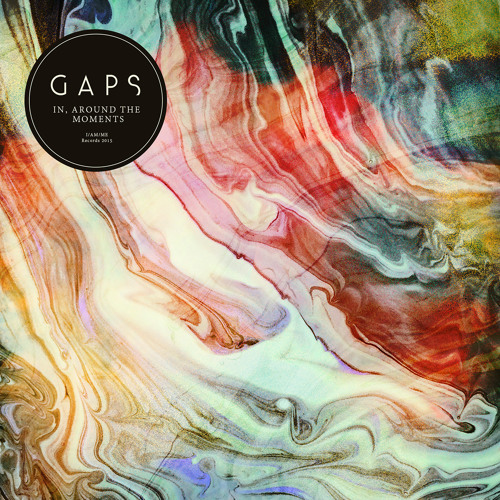 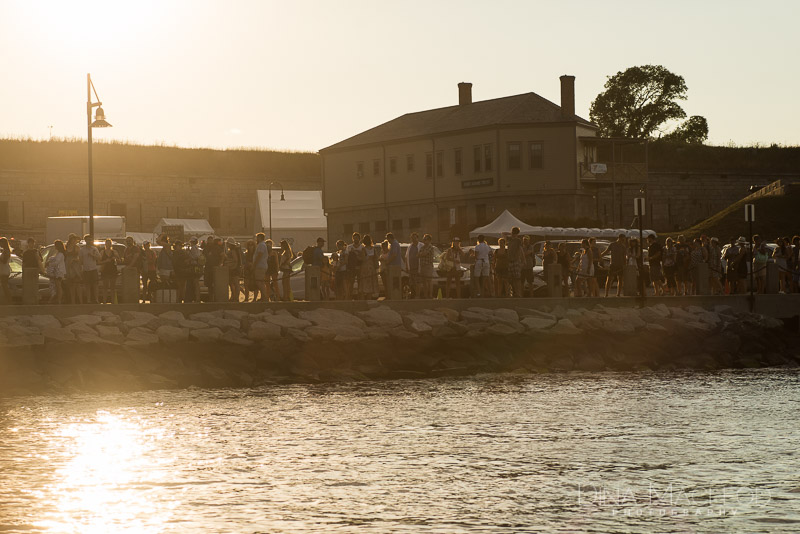