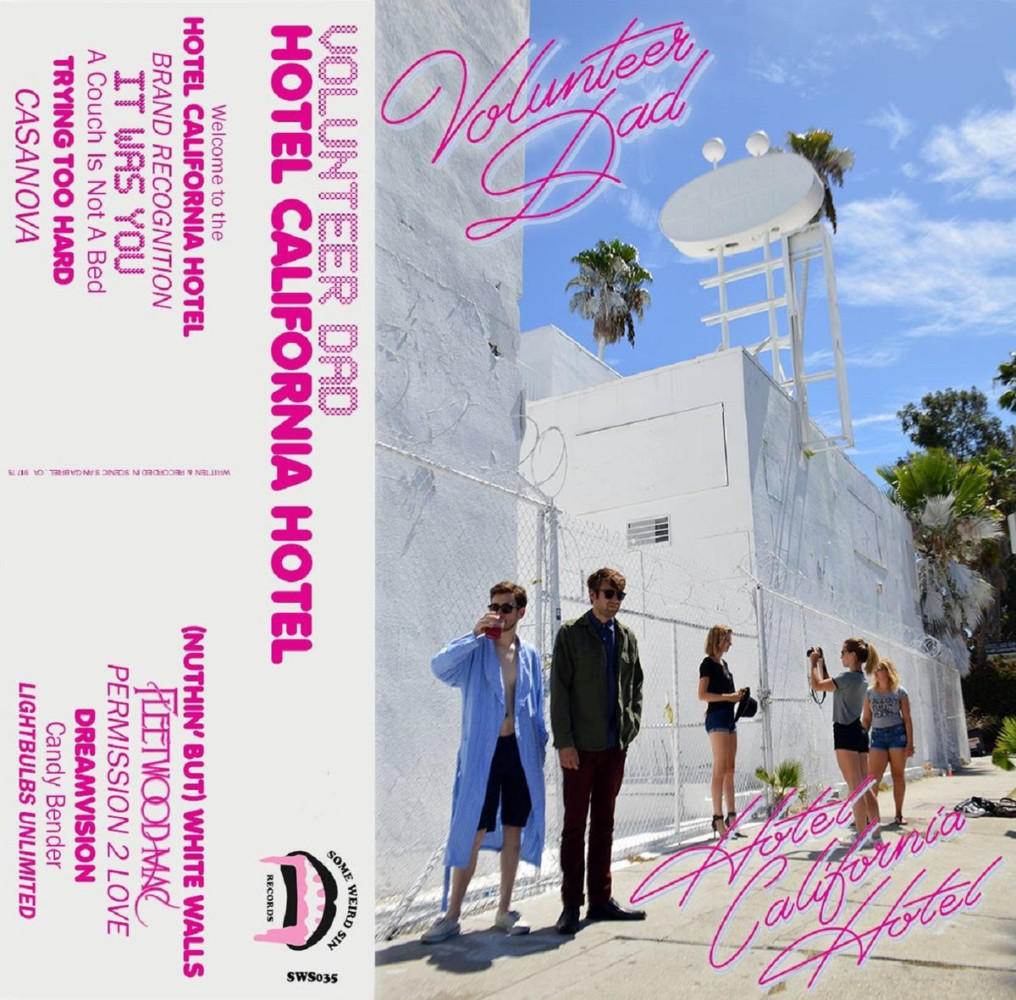 When we last covered California’s Volunteer Dad, they had just released the awesome Fake British Accent, a great record full of wit, great guitar licks and surrealist nostalgia. Their second LP, Hotel California Hotel, as you can even tell from its title, is even more of what we loved about their first record. Like Fake British Accent, Hotel California Hotel was recorded in a garage by members Alex Machok and Nate Rogers.

Hotel California Hotel, the album and the song, kicks out with guitar licks reminiscent of Who’s Next, but with a laid-back California vibe. Some tracks are straight-shooting rock tracks like “Brand Recognition” and “It Was You” while others like “Trying Too Hard” and “Cassanova” are throwback garage rockers with some really killer organ. “(Nothin’ But) White Walls” is a strange track with piano chords and sound effects and a kind of ridiculous sounding chorus, but it is awesome, singing about Frank Sinatra and living like it’s the ‘50s.

The strange, nostalgia trip continues on “Fleetwood Mac”, which has the band singing about blasting Coltrane. “Dreamvision” is a killer track. In a couple of words, it rocks! The song has some great guitar work and just has this great feel to it. Volunteer Dad throw in a few “ooh-la la la”s just for good measure. The penultimate track, “Candy Bender”, is a great, psych-influenced instrumental that helps round the whole thing out nicely while showcasing the unique sound of the band. The record comes to a close with the slick “Light Bulbs Unlimited” which rocks hard and brings the record to a close with a bang.

Volunteer Dad are just a blast to listen to. Their two LPs are great and proof you don’t need anything but an idea, some instruments, and a garage to put out something totally captivating. Hotel California Hotel is strange, it’s fun and most of all it’s just a great freakin’ record from start to finish. Machock said, “We’re just pretending it’s the ’90s, wishing it were the ’70s, (and) pissed it’s not the ’60s”. That is definitely a vibe you can get from this record. ’60s psych, ’70s rock with a ’90s DIY attitude. Check out Hotel California Hotel on Some Weird Sin Records 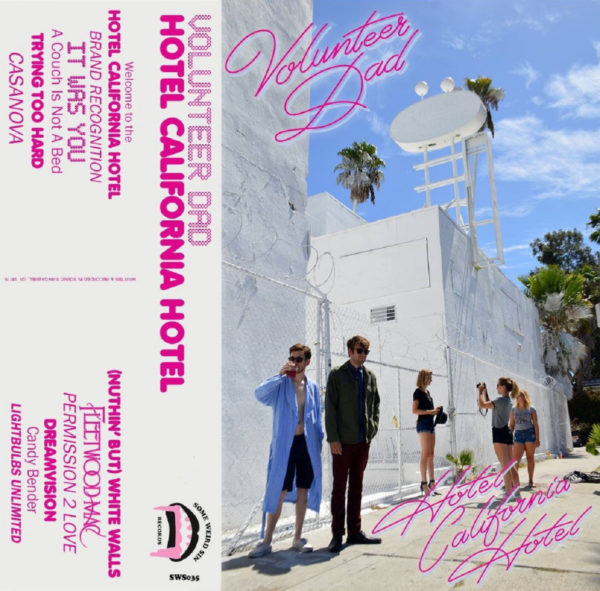 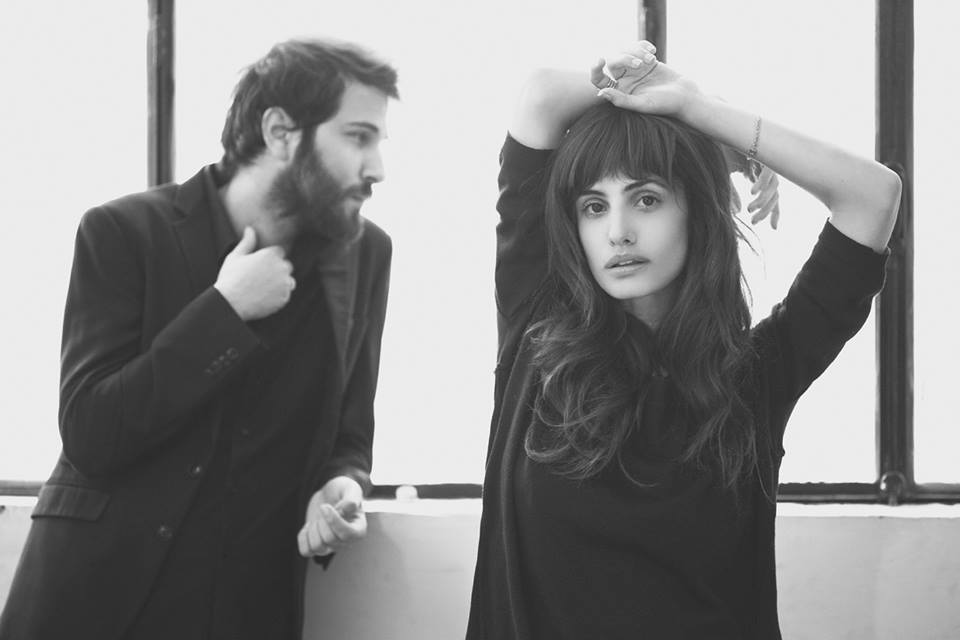 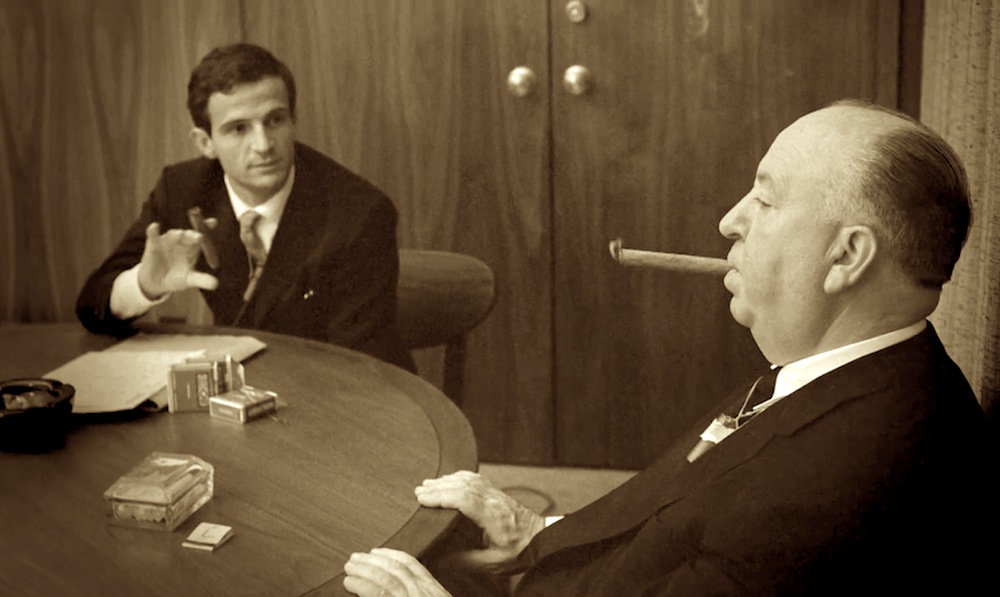 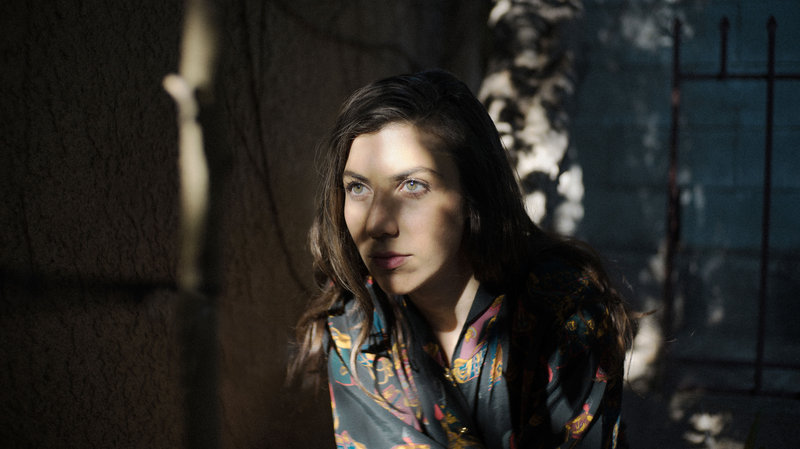 Julia Holter – “Have You In My Wilderness “