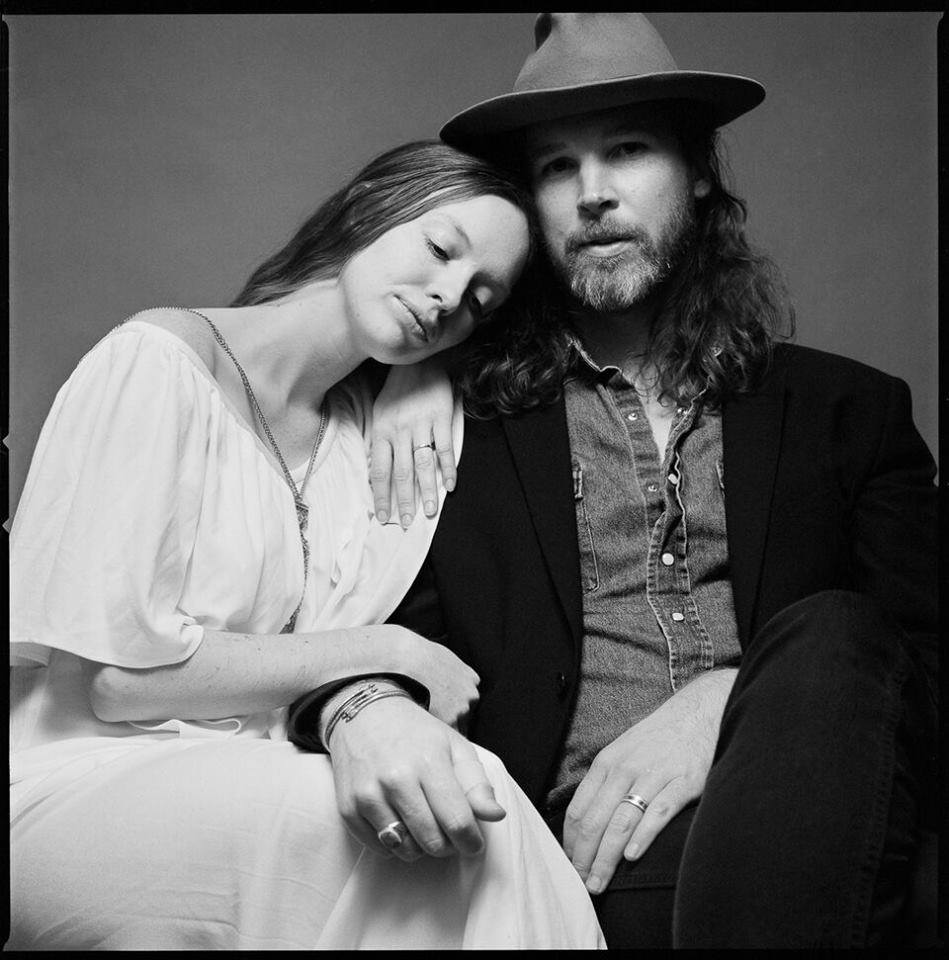 The Civil Wars for years epitomized the potential of the dual-harmony approach of indie folk and Americana. When they announced they were breaking up in 2014, the music world has been searching long and hard for another group who would replicate their beauty. While there are no shortage of female-male harmonic bands, these acts feel clichéd, often using the dual vocals during playful exchanges or just for the sake of it. What The Civil Wars mastered was turning the duality into a singularity, where the two vocals would merge into one stunning voice.

The search for the next duo to take the reins may have come to an end with the arrival of Great American Canyon Band. The brainchild of married partners Kris and Paul Masson, Great American Canyon Band’s debut album, Only You Remain, shares the breathtaking grace of The Civil Wars’ Barton Hollow. The ten tracks are warm and intimate with the duo singing immaculate songs about love, hope, and the days to come, and we’re welcomed into the Masson’s living with the elegantly euphoric “Only You Remain”, which opens the album and is highlighted by the booming “aahs”, where Paul Masson seems to channel his inner Jim James. The Jim James-vocals are replicated a couple of songs later on the hopeful and uplifting “Come Home”. Sandwiched between these two songs is “Crash”, the album’s lead single and the song which had people starting to talk about the band. The tune drips with a dreamy steel guitar that provides the perfect bridge between the Massons’ lush vocals and the delicate rhythms.

With “Never Fade Away“, Great American Canyon Band tackle contemporary Americana, and it will appeal to fans of The Lumineers. While this song may not be the most creative on the album, GACB make amends with the dazzling “Undertow”, a song that blends dream-folk with some cosmic shoegaze. “Chances”, similarly, shimmers with a gorgeous crystalline guitar, which provides the frame around the Massons’ stunning harmonies.

The slower, more intimate tunes, however, is where GACB truly shine through. “Broken Glass” is gorgeous, Kris Mason assumes the sole lead on the vocals. Her voice shines in the song’s climatic ending, resonating with the pain of a person whose heart has been broken. Paul gets his opportunity to shine solo on the whispery, bedroom-style “We Are Lovers”. The song verges on being an ’80s power ballad, but the band reins in the power chords to allow Paul’s vocals, which take on a Don Henley vibe, to shine through. The album’s finale, “I Lose You”, is absolutely breathtaking, possessing the same, quiet magnetism of Mazzy Starr. It’s the perfect ending to a dazzling debut, helping us remember that indie folk and Americana can still be mesmerizing without feeling clichéd.

Only You Remain is out now. Purchase it on Bandcamp, iTunes (US | CAN), and Amazon (US | CAN | UK). Hear the album in its entirety as well on SoundCloud. 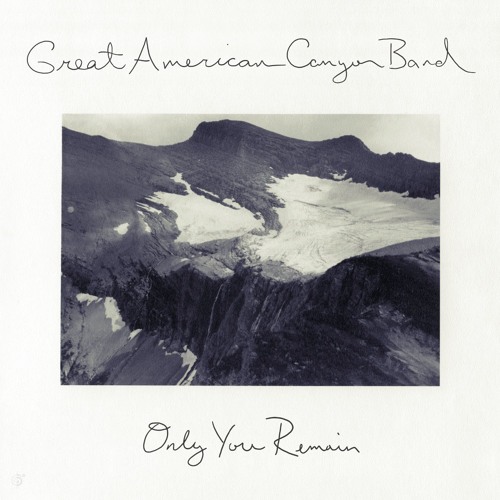 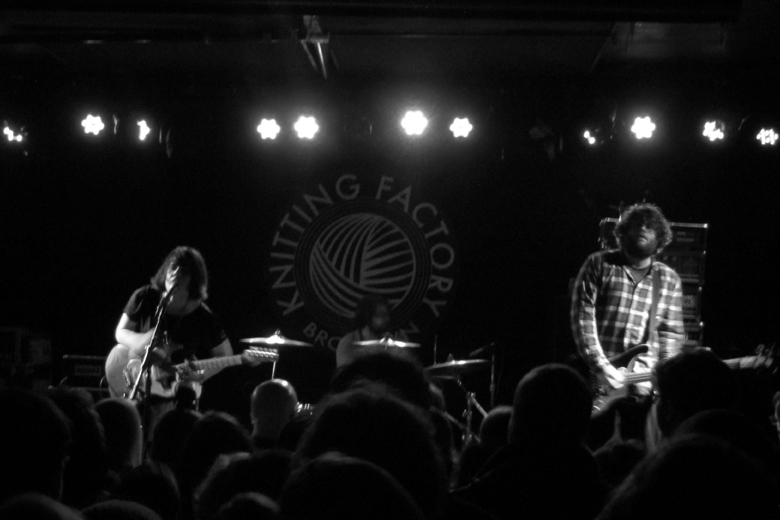 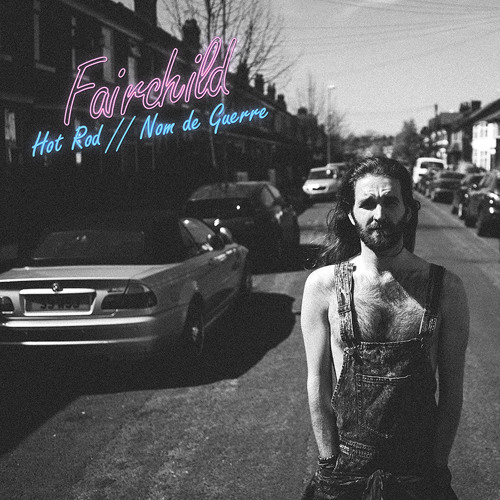