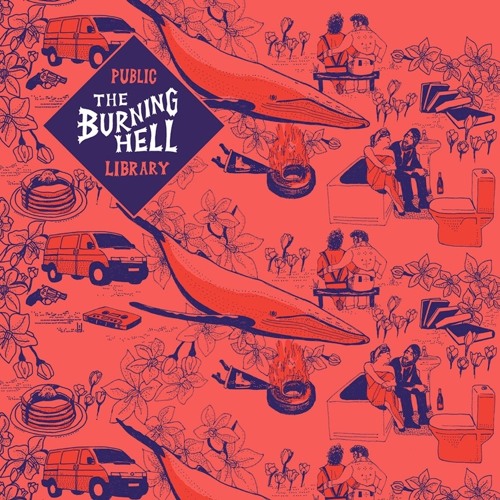 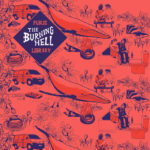 Canadian indie folk-rock quintet The Burning Hell just hit the road yesterday for a six-week European tour. To celebrate the tour launch, they are offering a free download of their aptly named new single. “The Road” is from their seventh album, Public Library, which was released April 1st via Headless Owl Records (North America) and BB.Island (Europe).

“The Road” is a reality this band of constant road warriors has known for nearly a decade. They tour tirelessly (even setting a world record in 2012 when they played 10 shows in 10 countries in 24 hours!), so the road is more than just a job. They often write and record while on tour, which is the case with Public Library. The album was recorded during their last UK tour, and the blatantly meta lyrics of “The Road” rival any tongue-in-cheek utterances ever coined by Talking Heads, Flaming Lips, or Clem Snide:

“The band was…touring round the United Kingdom

oh, it’s hard to be a rock band these days…”

Fans of The Burning Hell already love the cerebrally stimulating, literary lyrics of frontman Mathias Kom, and this single delivers a treasure trove of references. “The Road” paints a vivid picture of the realities a touring band encounter, with nods to Joni Mitchell, Cormac McCarthy, and post-apocalyptic landscapes. But unlike McCarthy, the jaunty, lo-fi riff on this song is anything but bleak. Wry jabs at rock critics aside, we have to disagree with their line about the road being lonely. No journey could ever be lonely with The Burning Hell providing the soundtrack.

The free download of “The Road” is available starting today through May 27. The rest of the album (which is likely the only recording in history to name drop both Baudrillard and Flava Flav in the same song) is available from their Bandcamp page. A full list of their European tour dates is on their Facebook page. 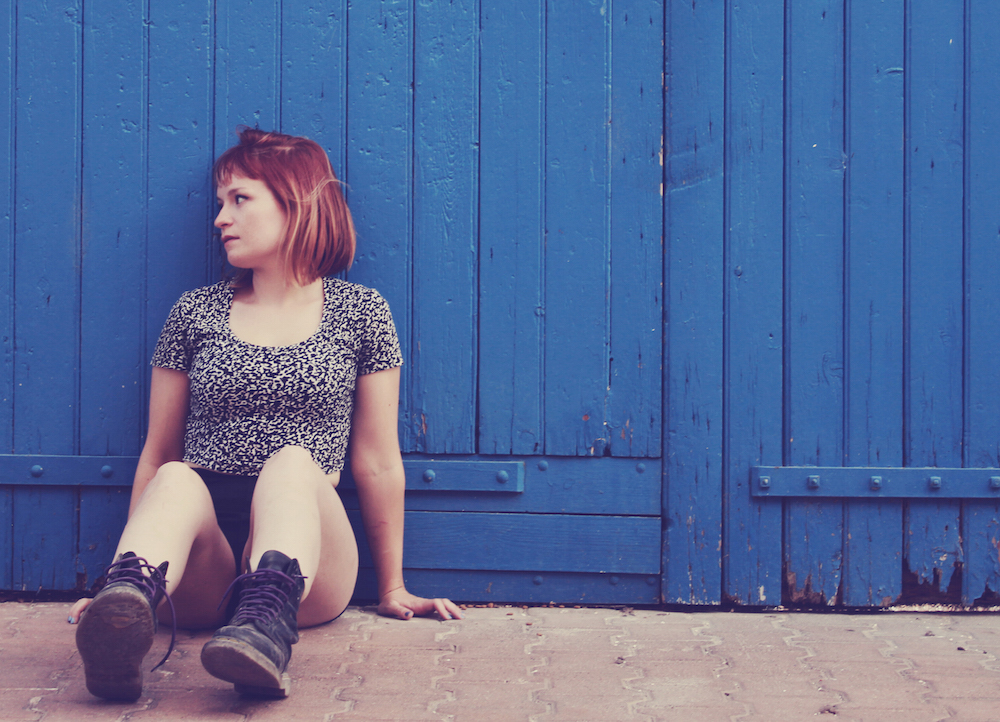