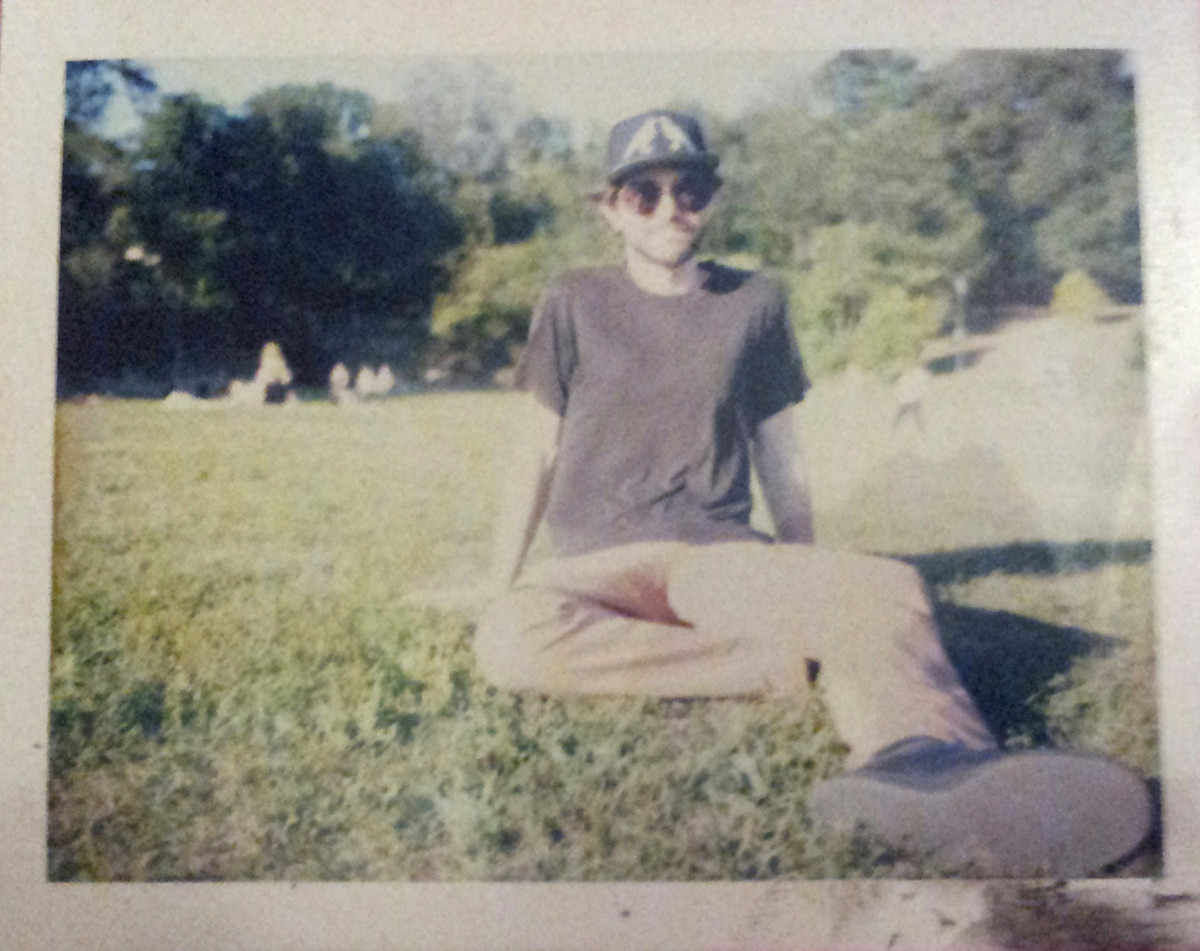 If you raised your children on Pink Floyd, Neil Young and The Beatles, you might just get a musician like Muteboy. Otherwise known as Jeff DiLorenzo, formerly in The KickDrums and The Promise Hero, Muteboy is an artist whose provenance sets the bar pretty high.

Providing an intriguing mix of experimental, electro and retro/psychedelic, Muteboy’s music brings a soft edge that maintains accessibility for those who like their music to have a bit of a tune.

Smiles (Always On, Blue Jays) is nine-and-a-half minutes of musical contrast. Starting with a Beachboy-esque summer-pop vibe that certainly bring the smiles with the sunshine, the track welcomes listeners with cheery familiarity. But don’t expect to lay back in the sun for long, as the music morphs into prog-rock that delivers a delicious dissonance, leaving you to unpick the transition between tracks. No passive listening here, this section sparks and surprises with rhythmic adjustment and vocal re-sets, before gentling down with the a lullaby of bells and an outro of birdsong.

One of a series of releases consisting of 2-3 songs together on one track, Smiles (Always On, Blue Jays) exemplifies a contemporary distribution strategy that cunningly maximizes iTunes’ 10-minutes limit on songs, as well as appealing the the Millenial generation of singles downloaders.

Muteboy explains that his plan was inspired by the 7-inch records he used to collect and “offer a unique alternative to albums or EPs, whose format/length are largely based on obsolete production methods”. You might guess from this that he has previously worked as a producer and brings his studio technique to bear on his work, along with an obviously astute, entrepreneurial flair.

Growing up in the small city of Painesville, Ohio, which is just east of Cleveland, Jeff DiLorenzo’s back story reveals an early start to his music career, beginning (as is the case for many young musicians) with playing piano, before graduating into recording in his early teens. It seems that his entrepreneurial DNA showed itself at an early age too, as he admits to making ‘pretty awful’ albums, which he distributed to kids at school, but – hey – we’ve all gotta start somewhere. Leaving full-time education in favour of touring with various bands, Jeff continued to record solo music whenever he was home. Following a spell recording and producing for other artists in Brooklyn, NY, Jeff has returned to Cleveland to focus on his own music.

Jeff explains that Muteboy is an old childhood nickname coined by a couple of grade-school bullies. I love the reappropriation of a taunt into a title, and the confidence inherent to Muteboy’s arrangements infuses this pseudonym with an ironic ownership of his voice. Mute? I think not. 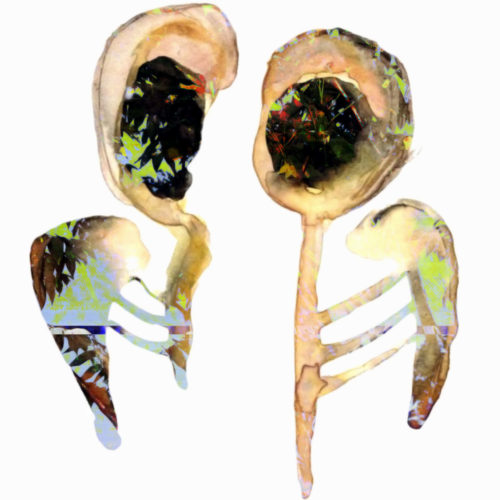 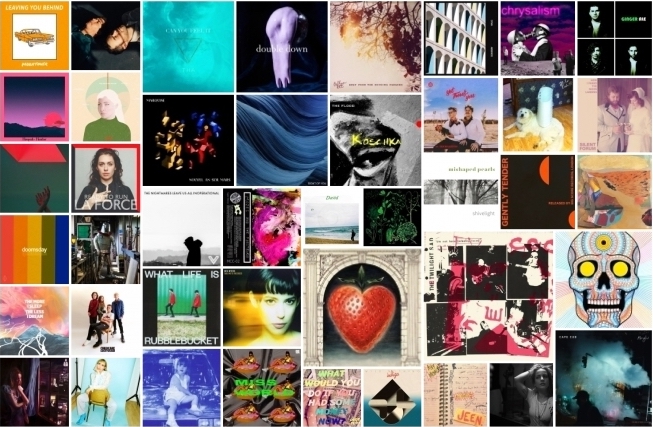 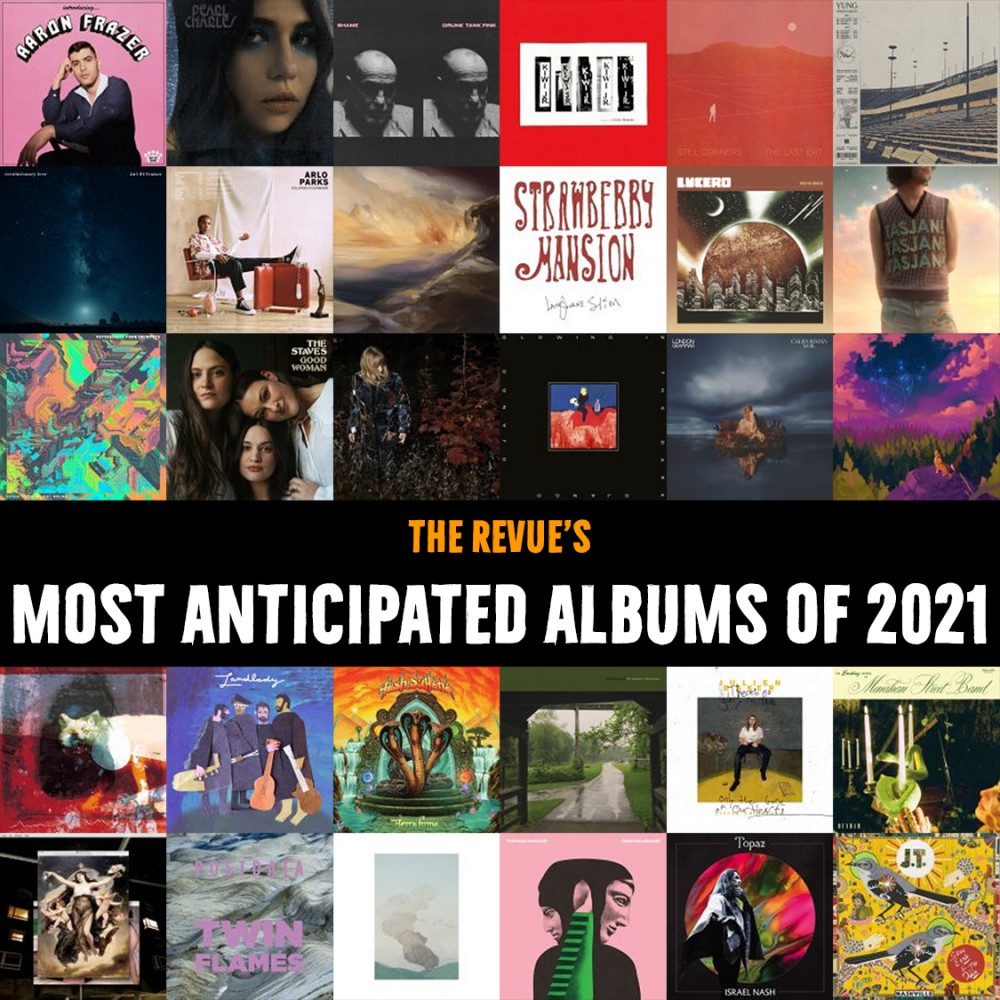 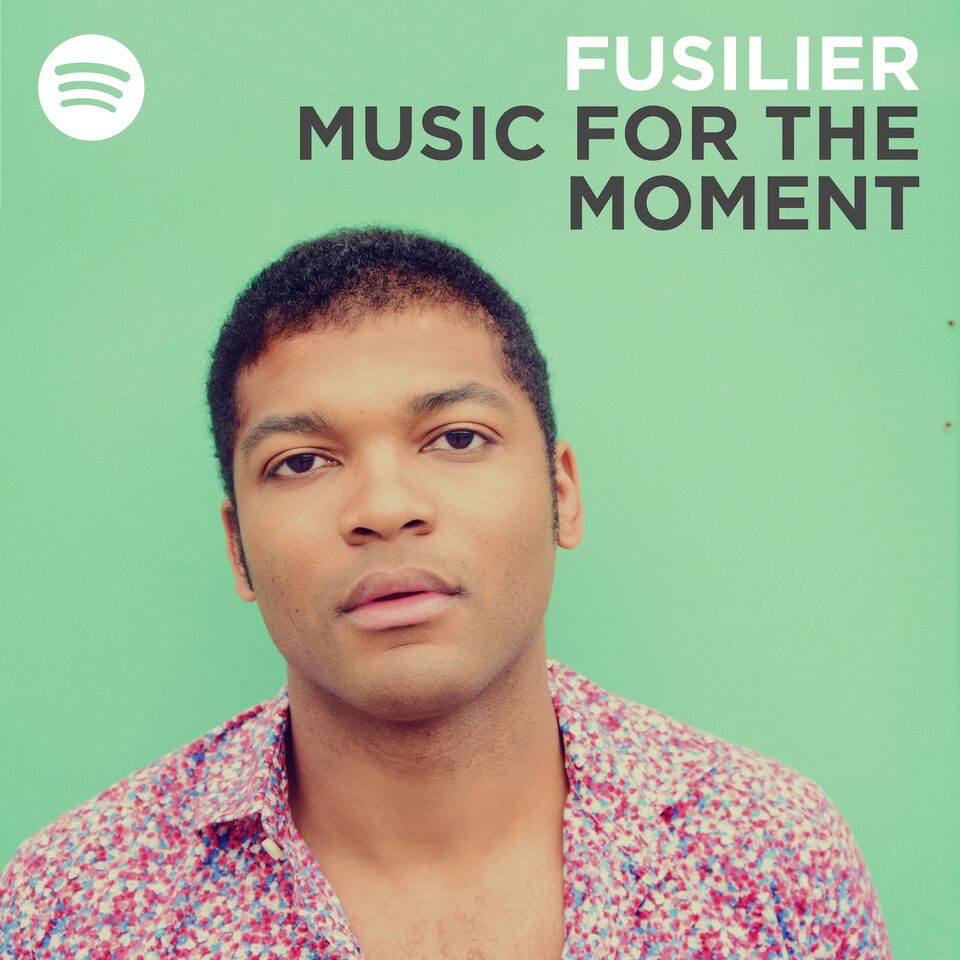 Mundo 5: Fusilier – Music for the Moment