There are bands that describe their music as cinematic and perfect for a movie. Then there are bands who are creating entire albums that could make up the soundtrack to an entire movie or be the score to a complete theatrical production. London / Oxford duo Vienna Ditto is one of those bands.

The project of Hatty Taylor and Nigel Firth (not sure if he’s related to Colin Firth), Vienna Ditto share today their new EP, Ticks, which we are extremely pleased to present. Ticks is a collection of seven songs that would be ideal on a Quentin Tarantino or Cohen Brothers film. The album is a mix of gospel, blues-rock, electronic doo-wop, and spaghetti western with each sound representing a different scene in the soundtrack.

And like a great movie, the album is perfectly paced, beginning with a bang with the rocking and sultry title track before slowing down with “Tiny Tambourines”, which is like an anthem for the femme fatale – dark, mysterious, and completely alluring. There is a sense of loss on the emotional “Motherless Child” while “My Way of Missing You” resonates a ’60s film noir – dark, mysterious, and suspenseful.

“Go Down Moses”, a cover of a classic gospel tune, could be a film on its own, starting off as a serene number before kicking up into a ’30s / ’40s-esque pop ditty. “Come Back” similarly has multiple sides, transforming from a blues-rocker to an electronic buzzsaw. The song feels likes a cliffhanger, where we’re left with questions about what next is in line for Vienna Ditto. Could there be a sequel in the works? Sounds Tarantino and Cohen Brothers-esque, doesn’t it?

“Ticks”
This is a bit of an aggressive track about not getting appreciated for your own ambitions and them getting overshadowed by other people’s ambitions. It’s also a track about passion and frustration when someone steals your thunder.

“Tiny Tambourines”
This is a love story in my eyes – about that feeling of getting butterflies when you meet someone, but instead they’re billions of tiny tambourines, which is an image I really enjoy.
“Frank Account”
Has a bit more of a “doo-wap” vibe to it than other tracks on the EP. It’s about money, metaphorical men in suits, frustration with the human race and the fact that we’ve invented money and it’s tearing us apart. If money was eradicated tomorrow, could we work out a way of living without it?
“Motherless Child”
This is a cover of a traditional song. It’s a track for everyone who has ever lost a parent or in fact anyone who has come to realise that your parents aren’t superheroes. They are human beings just like the rest of us. It’s up to you to make your choices in the world and that can be pretty scary but also extremely liberating.
“My Way Of Missing You”
This is our attempt at a James Bond theme tune. This songs builds up from something quite simple to something pretty special towards the end, so please stick with it!
“Go Down Moses”
This is another cover of a traditional song, with a bit of a twist. History does repeat itself, humans are constantly dealing with issues they’ve dealt with before. This song is timeless in the sense that we always have somebody in control and the general public will always be less looked after and less cared for than the hierarchy.
“Come Back”
This is a bit of fun as who doesn’t love trains and key solos? 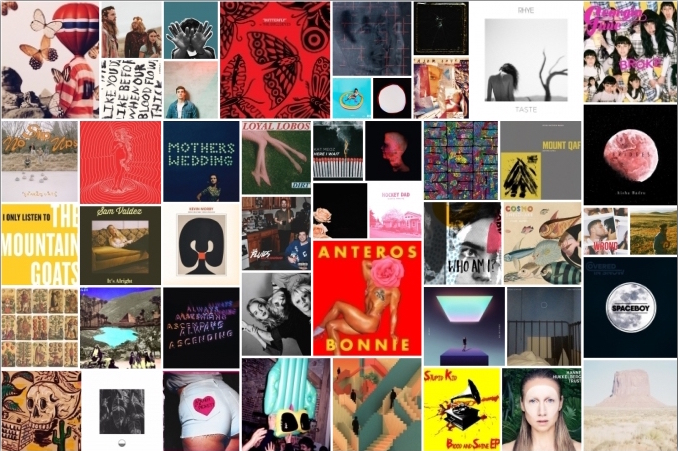 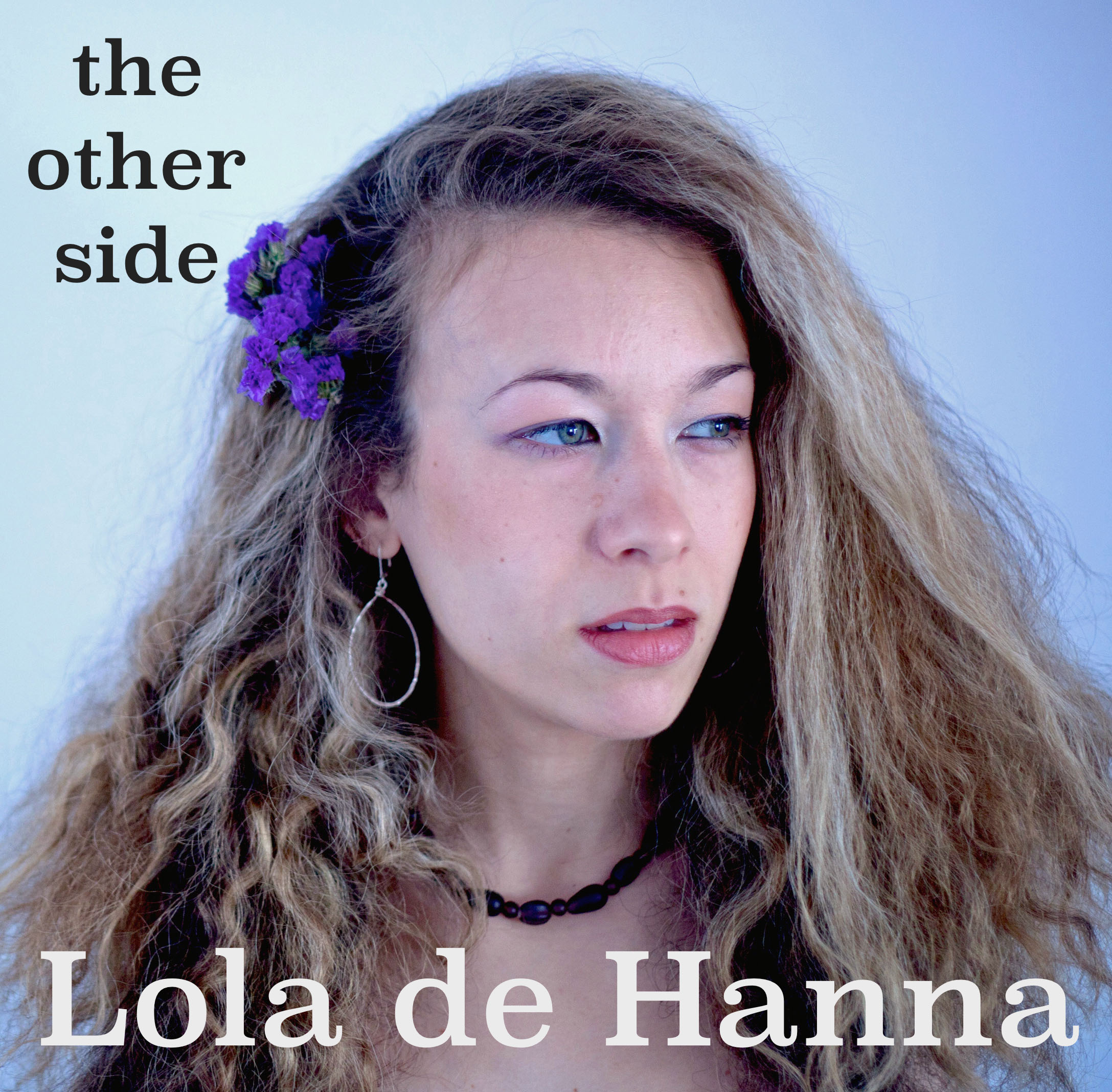 Lola de Hanna – The Other Side