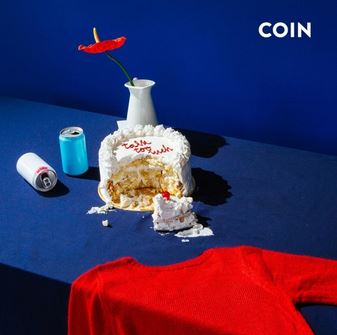 Happy Friday everyone. Even though it’s Friday the 13th, we are still going to share some feel good music to kick off your weekend. We have a nice range of indie rock, indie pop, synth pop. Artists represent the USA, the UK and Germany today. 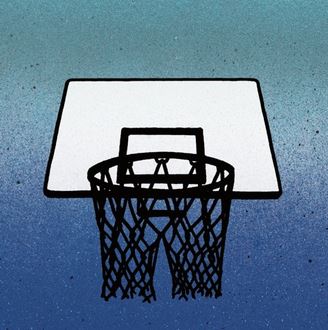 Basketball Shorts is a party punk band from Austin, TX. Their newest track “Looking” is from their upcoming full album release, Hot and Ready.

“Looking” reminds of fast paced 90s post punk. If you need to get in a psyched up mood before heading out for the weekend or even just hanging out with friends, Add “Looking” to your playlist.

You can pick up their new album Hot and Ready July 8th via Fleeting Youth Records.

Nashville based COIN are back with a new track titled “Talk Too Much”.  Their addicting track “Run” has firmly planted them as an emerging indie pop-rock band and they had great success with their self-titled EP.

“Talk Too Much” includes everything you need to add to your upcoming summer playlists. With lyrics that speak to our human nature of talking too much and proclaiming ” You know I talk to much, I wanna come put your lips on mine and shut me up”.  The track includes just the right amount of sick guitar riffs, catchy beats and an addicting chorus.

COIN is comprised of Chase Lawrence – synth/vocals, Joe Memmel – guitar/vocals, Ryan Winnen – drums and Zachary Dyke – bass. You can pick up the single “Talk Too Much” here. 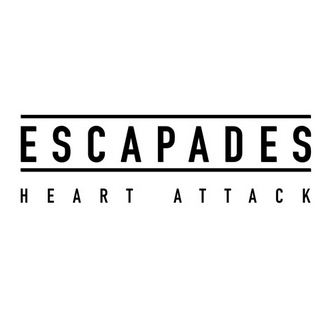 ESCAPADES is Rob Wilson and he showed up last year with his debut track “Nicotine”. Although “Heart Attack” has been out a few months, we are just becoming fans of ESCAPADES and we need to share his music.

From what info we can find on ESCAPADES, Mr. Wilson was previously acoustic based and is now expanding into the indie rock arena. “Heart Attack” is a stellar indie rock-pop track. His vocals are spot on as the lyrical content speaks to those relationships that cut you to the core and end in heartbreak.

The composition is perfection as well with just the right tempo and progression throughout to properly convey the emotion within the song. We would consider ESCAPADES a hidden gem, as his two songs posted so far should have many more plays and recognition.

Mr. Wilson is also a fan of Public Service Broadcasting, so we give him huge points there. We hope to hear more from ESCAPADES in 2016. 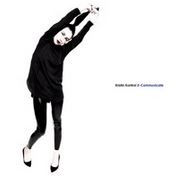 We previously shared Kristin Kontrol’s track X-Communicate earlier this year and we are happy there is a new single from Kristin Welchez (aka Dee Dee from the Dum Dum Girls).

“(Don’t) Wannabe” is super lush 80s inspired indie pop and even reminds us a bit of Kate Bush. With lyrics that question the listener “Don’t you wanna be something to someone”. Don’t we all?

Kristin shares a bit about the new album: “The first music I really identified as my own was very poppy, classic 80s, from Debbie Gibson and Tiffany to Janet Jackson and Madonna,” says Kristin, who grew up in Northern California and now resides in New York City. “I didn’t want to make a record with typical rock vocals.”

X-Communicate is the upcoming album which will be released via SubPop records on May 27th. 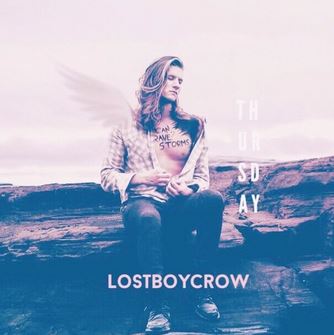 We previously featured a track by Cheat Codes featuring Lostboycrow. LBC is blending the perfect amount of r&b and electro pop. On his newest track, “Thursday” he shows his lyrical talent with reminiscent storytelling of a past relationship that possibly now comes with a bit of regret.

Sonically, the Los Angeles artist delves in to the world of introspective dance music. He takes pride in his thoughtful and provocative lyrics, but doesn’t forget to cater to the current Pop-centric audience.

LBC has a nice following online and has received positive blog love for his most recent EP release Sigh For Me. We look forward to hearing more from Lostboycrow. 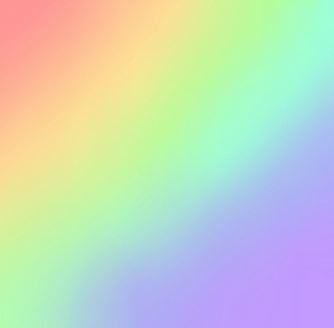 We don’t know a whole lot about WEIRDO except that we are super intrigued and the music blogosphere is going nuts for him at the moment. After releasing the track “Butter” earlier this year and shrouded in mystery, we now have the second track from the anonymous artist. We know he’s British but now based in Berlin.

There’s actually an interesting Q&A to learn more about WEIRDO. Maybe one day we will find out which ‘buzz band’ Mr. WEIRDO is a part of.  “ARMANIO” is upbeat and refreshing with a great spin on indie synth pop including some addicting samples and beats.

Lyrically the track is about someone that should probably ditch their boyfriend. We are curious to hear more from WEIRDO in 2016. 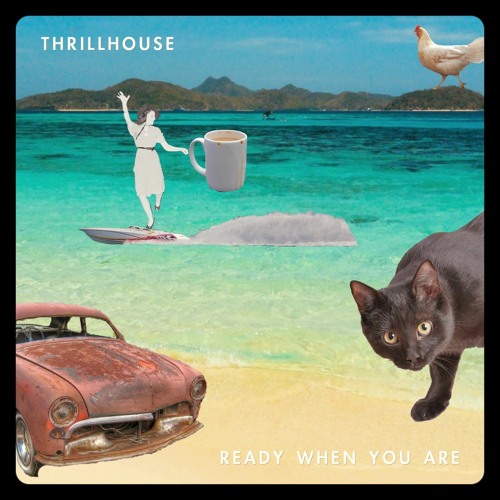 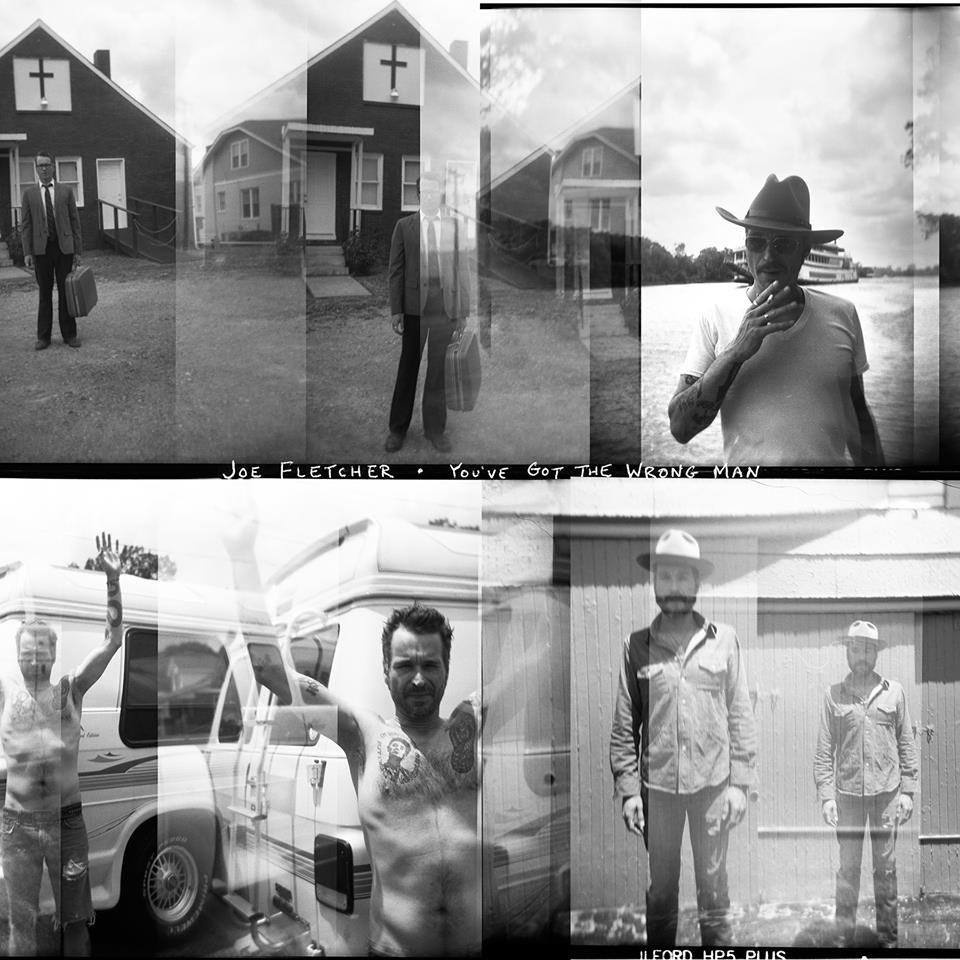