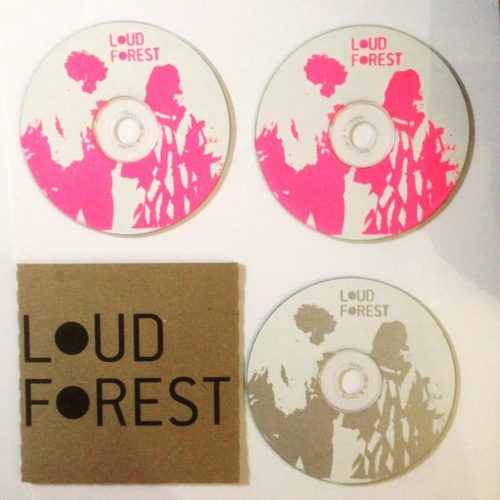 Over the past three months, we have become enamored with the music of Rachel and Bernard Chadwick. Through their project Loud Forest, the wife-and-husband duo are – to borrow a phrase from Forest Gump – like a box of chocolates, where you never know what you are going to get. Despite their varied sound, the Chadwicks dazzled us with their first two songs – the alt-pop tune “Drag Me/Don’t Drag Me” and the quirky and cool “Under Your Spell”, which we had the pleasure of premiering last month.

At the time we shared “Under Your Spell”, we learned that the couple have completely different musical tastes and styles. As we wrote in May, Rachel is abstract and experimental, an artist who dabbles in broad concepts and vivid aesthetics yet ties everything together into one stunning piece of work. She is like Picasso. Bernard, meanwhile, is linear in his approach, taking a direct and minimal approach like an engineer or architect tasked with building a bridge to connect the two shores. A uniter you could call him, like Joseph Strauss, one of the architects of the Golden Gate Bridge.

Despite their varied interests and approaches, the two have been writing music together for over ten years. While countless number of paper balls were surely thrown at one other during that time, the two have endeavored on their most ambitious album to date – the release of their self-titled, debut album, which we are pleased to present today.

While Loud Forest took two years to write, record, and produce, it was a decade-long project. Like any relationship, the time was spent understanding the other person’s mannerisms and nuances, figuring out when to give and when to take, and finding that perfect harmony. Despite the amount of time they have been together, it was not their common love for music that spurred the Chadwicks to finally pursue recording their debut album. Instead, the stimulus came from a surprising source – or should I say stimuli and sources. It was not until the births of their two daughters that they decided to get serious about releasing Loud Forest. It is, as such, not so much a personal achievement but a gift to their girls – and what a wonderful present it is.

“Drag Me/Don’t Drag Me” and “Under Your Spell” are the two tracks that anchor the album with their playful alt-pop approach, but it is the stunning “If Words Had Power” that captures the love put into the record. As you listen closely to the lyrics, the song is a lullaby for one’s children, but it is also an expression of love to someone dear. The whispery melody provides a bedroom intimacy to the song, where the most fleeting moments of time are also the most endearing.

The album is filled with such surprising moments. “True Love/True Love” is a gritty rocker that mirrors some of U2’s best, mid-career work. “Save Your Change” is Unknown Mortal Orchestra-esque with its unconventional arrangements and art-rock undertones. “I’m Not Your Friend/I’m Not Your Enemy” sees Loud Forest channel Tegan and Sara on this pop-infused number.

The most surprising element of the entire album, though, is the presence of Americana, alt-country, and indie-folk. “Loneliness is Making Us Wild” resonates the upbeat style of The Heart and The Heart while the calm and intimate “There You Are” has a The Lumineers quality. “Love You Like a Saint” jams with the energy of Son Volt with the guitar-driven climax to match.

The album’s bookends encapsulate the varied sounds and genres that are heard throughout the album. The opening track, “Set You Free”, is a beautiful, melodic folk-pop tune that is Arcade Fire meets The Decemberists (might be the humming of the accordion in the background combined with the quiet euphoria of the song). The closer, “Just Go To The Woods”, marries the southern rock of The Black Crowes and the alt-country of Ryan Adams and Whiskeytown.

Like Rachel and Bernard Chadwick, Loud Forest is expansive and eclectic, yet in their fashion they have been able to find that perfect harmony in the differences. It did take them a decade to make the record, let us hope it does not take nearly as long for album number two. By then, their daughters will give them other reasons to be inspired.

Loud Forest is officially out tomorrow (Friday, May 27th). Pre-order it on iTunes and pick up some additional merchandise on their Bandcamp page.

The Chadwicks will be hosting an album release party tomorrow at their Legge Alley Projects Studio in Pasadena, California. The address is 93 E. Union Street. RSVP on Facebook. 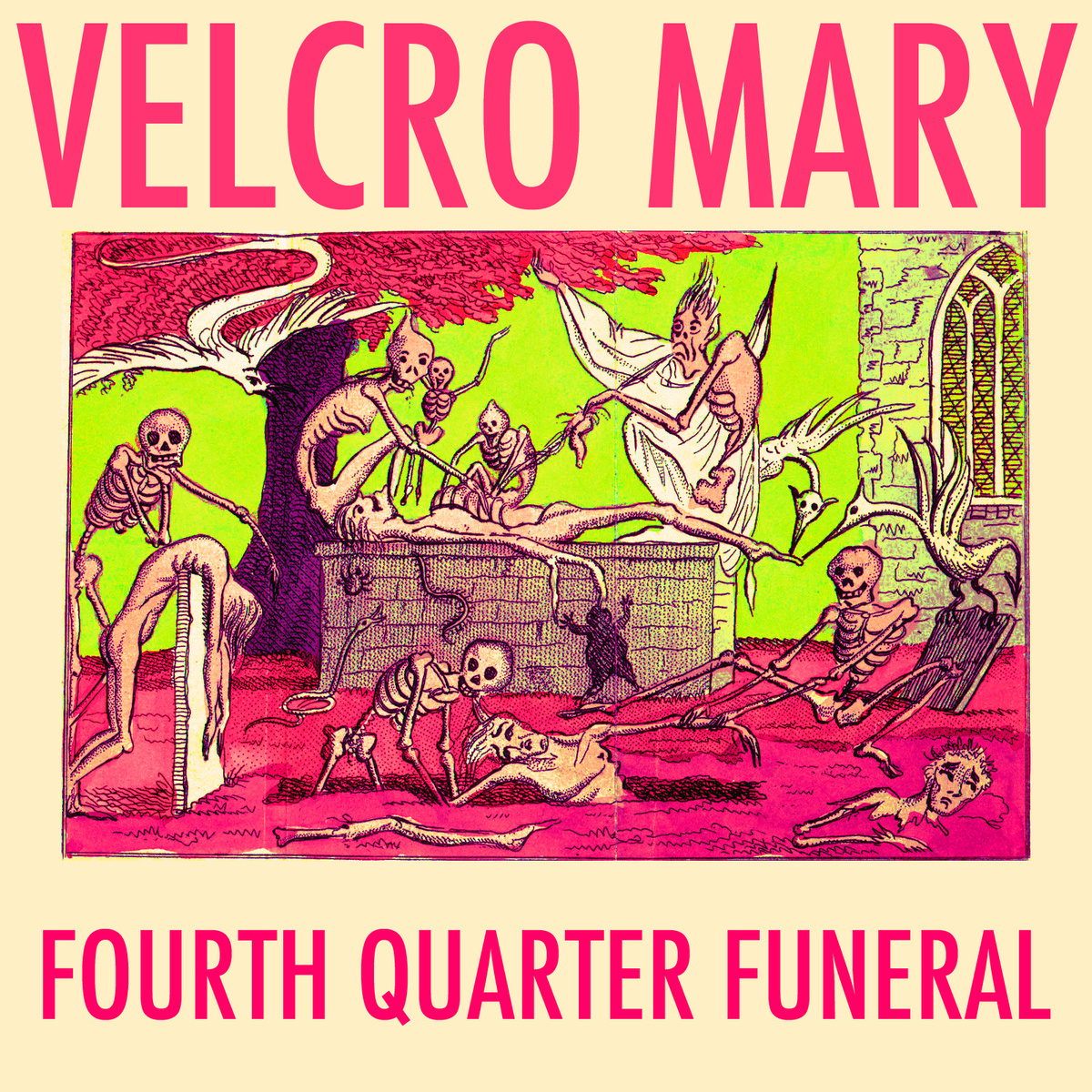