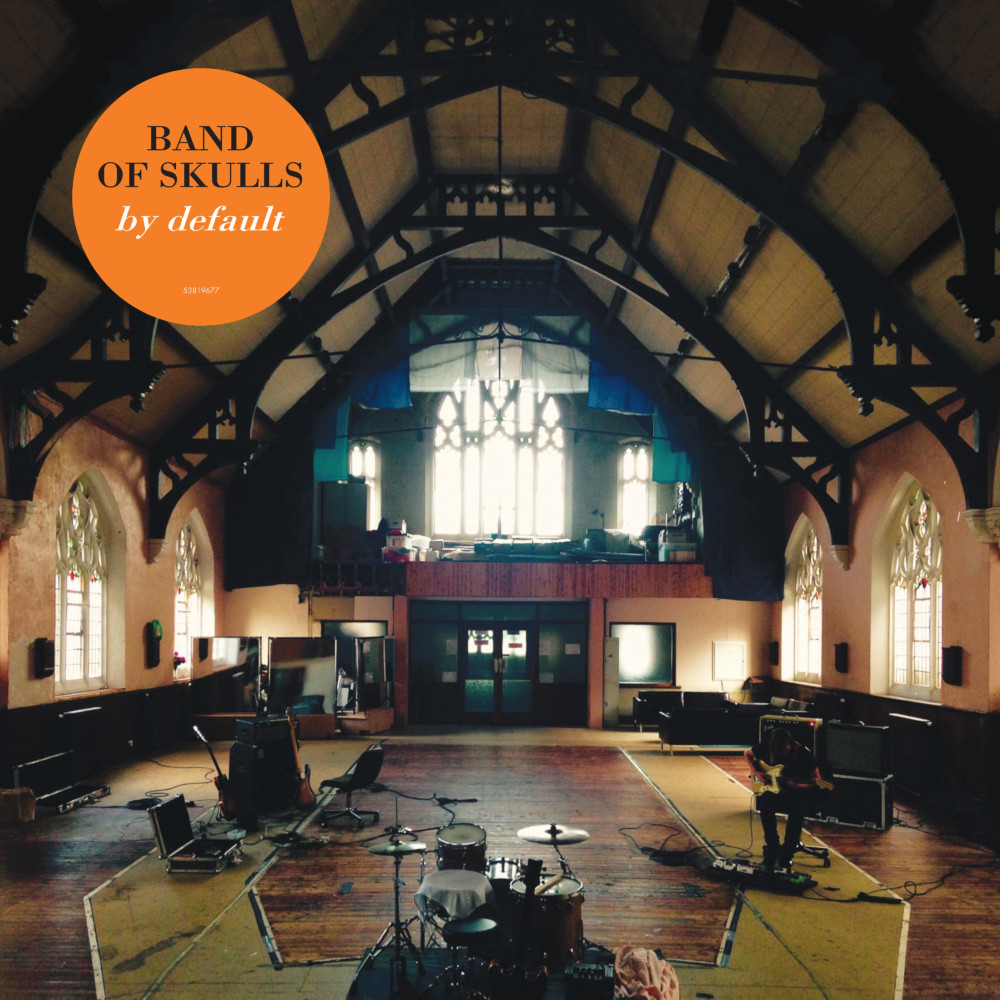 Band of Skulls have taken an almost two-year hiatus after relentlessly touring with the release of each album. They basically had not been home for more than one month at a time for two years straight. 2014’s Himalayan saw the band grow and evolve with perfectly executed hard driving rock which satisfied many rock fans who revere The Arctic Monkeys, QOTSA or The Black Keys in their top favorites list.

With By Default we see the band expand their overall sound and go in a few different directions, one of being producing some nice catchy and chorus heavy tracks that can easily gain wide ranging play across various radio formats. They also take a fast hitting approach with most songs staying under 4 minutes except for one.

With two solid tracks being released first off the album, “Bodies” and “Killer” we see their consistent and formulaic rock take the forefront and remind us why we are fans in the first place.

The opener to the album is “Black Magic” and it is guitar heavy with a bit of blues injected throughout and could easily have been one of the chosen lead singles and by the sound of it, this would be a stellar live track with the guitars wailing towards the end of the track.

“Back of Beyond” almost takes an old school Billy Idol sounding approach. It’s fast paced and a track that will completely get you moving in some way, shape or form. With track number 2 we see the start of Band Of Skulls branching out a bit and trying a few different things on this album and once you get towards the end of the 12 track album, you see them evolve even more.

“Tropical Disease” is another track which is a complete departure for the band. The vibe is samba-esque with Ms. Richardson helping on back up vocals in a lower tone than usual and also new percussion we haven’t previously heard from the trio.

On “So Good” we hear Ms Richardson take the forefront and we sometimes wonder why she doesn’t take the reigns vocally on more songs. The guitar riffs are light and airy and this could easily be another lead single with catchy harmonies and chorus.

“This is My Fix” gives long time Band of Skulls fans their hard driving rock formula with driving percussion which will translate into a great live set.

“Little Momma” starts off face paced and maintains a consistent and hard driving tempo and doesn’t let us forget how guitar heavy Band of Skulls really is.

“Embers” is another stellar rock track that screams hit single. It’s a great track about the ebb and flow of all relationships and something that was once a fire, turns to an ember. This is another great guitar driven track and the vocals are nicely arranged with both Richardson and Marsden sharing the load.

“In Love By Default” almost reminds of Sublime-like vocals with Mr. Marsden singing quickly in almost spoken word. This track is the longest on the album and it speaks to how people sometimes aren’t really truly connected to others. It also transform mid-way through into a different cadence entirely and then finishes back into how the track started.

“Singing” has the tempo and cadence of an electronic dance track but of course they are not using any keys or synth in this song. The vocal harmonies together are infectious and the vocals and percussion alone take the forefront. This is probably the one track that departs the most from what we normally hear from Band of Skulls. It’s risky, but it works because we are learning, the are more that just a guitar band.

The closer of the album is “Something”  which lets us know that BOS are here to also create harmonious songs that provide an emotional response aside from just electrifying rock and roll. It’s a great love song that could almost be Prince inspired.

If you take a look at the album’s cover art, that is the Central Baptist Church in Southampton where the album was written and a few of the recordings in the church were used on the album.

The band shares a bit about By Default: “We went back to square one,” says Hayward. In the church—between visits from the vicar, bringing tea and biscuits on his trolley—they found the new songs in hours of woodshedding on ratty old practice amps. “It’s definitely a new era,” says Marsden. “The first three records were like a trilogy, a piece of work in of themselves. We wanted to do those things, and we did them all. We took a breath, took a look at what we’d done, and started from scratch again.”

Overall Band of Skulls do take some risks on By Default, and after listening multiple times their veering away from what they are best known for (hard hitting guitar rock) proves to us that there is more that the trio have to share with us and that a few new fans could become hooked along with way if they hear tracks like “Singing” or “Something”. Band of Skulls have just shown us their versatility and further proves to us the talent of these three artists.

By Default is out today everywhere, and of course they have an upcoming US tour – so go check them out! Thy 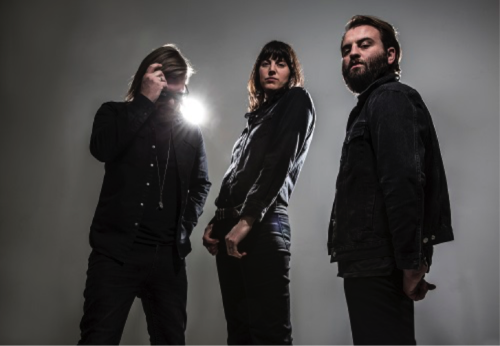 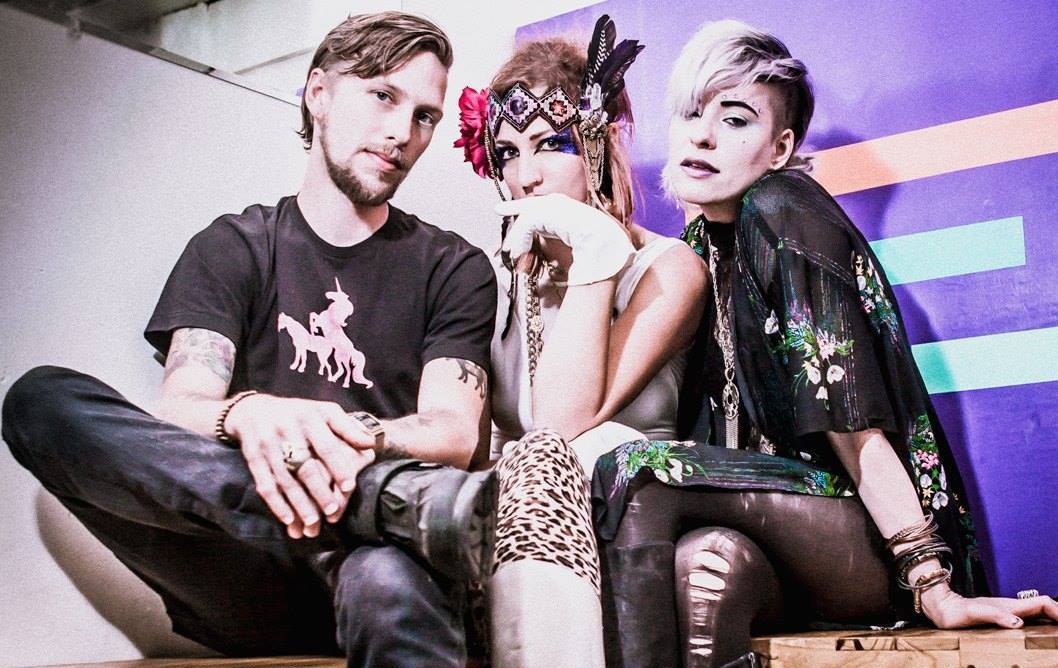 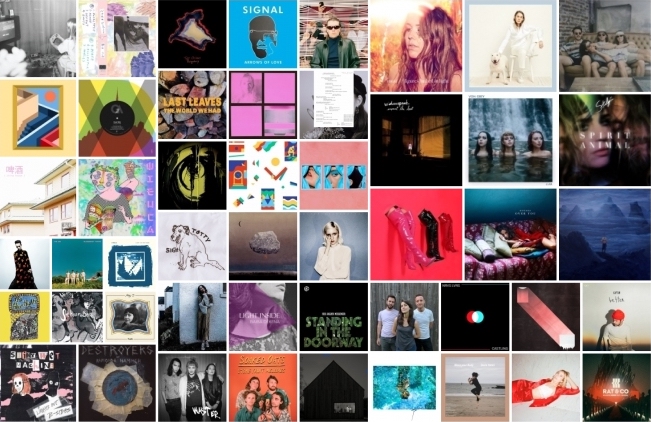 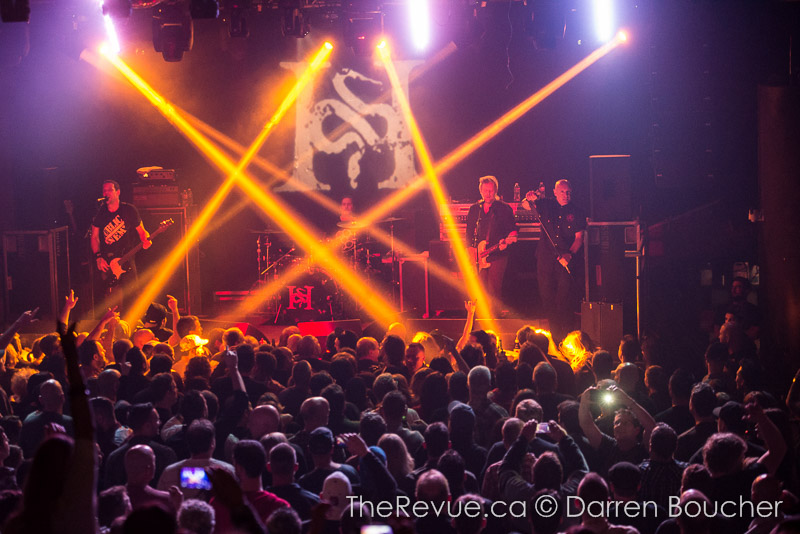 The Headstones’ triumphant return to Barrymore’s