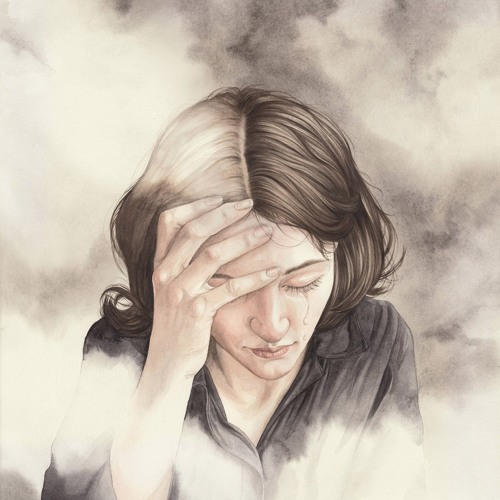 The Matinee May 27th includes six new tracks for your listening pleasure we have a mix of lo-fi garage fare, indie rock, synth pop, and indie rock. We hope this starts your weekend off right. Don’t forget to check back tomorrow for more on our Saturday Sampler. We have quite a few countries represented today including New Zealand, Russia, Finland,  the UK and of course the US. 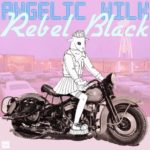 We were first introduced to angelic milk  (Sarah Persephona) more than a year ago, who impressed us with her infectious brand of garage pop as heard on “IDK How”.

She has now shared some new music with “Rebel Black” that just continues to impress us and hard to believe a few years ago she was just a 16 year old artist releasing her own tracks on bandcamp until PNKSLM discovered her.

With “Rebel Black” we hear the same grungy-garage vibe with a bit more maturity and clarity. With Persephona’s sweet vocals and smart songwriting, it’s possible she could have a Wolf Alice-esque break out. 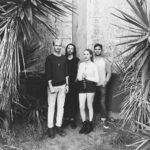 Forbear flawlessly weaves together cinematic rock with a truly unique voice and spectacular harmonies taking listeners on a surreal experience.

“Delroy Lindo” is the newest single from the LA based band and is the title track from their upcoming release Good God.

The track is cinematic indie rock at it’s finest and the addition of viola will reel in any indie rock fan who has a thing for strings weaved within their proper dose of rock. Forbear also impresses with their lyrical content as the song tackles troubled relationships. Goldbaum shares a bit about the track: “It’s about two people who moved to the West Coast to be together, only to have the illusion of what they thought waited for them be eaten alive by their false romanticism”. 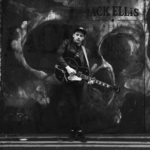 Jack Ellis was playing in bands for several years and made the decision to go solo in 2014 in order to focus on his songwriting and develop his own distinctive sound. The opportunity to play bass, guitar, piano and sing has allowed Jack to really stretch his creative muscles.

With the release of “Pocket of Lint” we see him display laid back and dreamy singer-songwriter fare with impressive guitar riffs that should satisfy any rock fan as well. He has all the elements present to impress a multitude of fans with stellar vocals, songwriting and taking the listener to emotional heights with each song.

The single is out via District South Records, and Ellis will be sharing another new song in July. 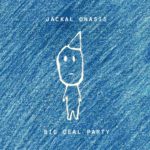 Jackal Onasis provide an awesome mix of 90s era garage rock with a touch of shoegaze. With female fronted vocals that keep you wanting to hear more, “The New Ron” definitely impresses with the perfect amount of reverb, driving guitar riffs and calculated percussion.

“The New Ron” is the latest single from Jackal Onasis’ debut album, Big Deal Party, which will be released on June 24th via Exploding In Sound Records. 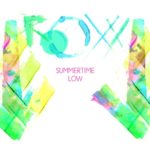 ROOXX is the project of composer/producer Jori Sjöroos. “Summertime Low” is the perfect dreamy track for a feel good summer.

With slick composition provided by Mr. Sjöroos and the sugary vocals mastered by Markus Perttula of the Finnish band Sans Parade, you have all you need to uplift your mood and take you to those warm summertime days.

We hope to hear more from ROOXX as his sole mission is to “Write the music you would like to hear yourself”. “Summertime Low” is out now via Solina Records. 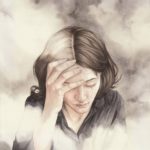 UMO never ceases to amaze with their production, lyrics and leaving us impressed after each new release.

With frontman Ruben Nielson continuing to write from the heart about insecurities within relationships, his formula continues to prove successful. The disco-esque vibe within “First World Problem” keeps the track upbeat and definitely holds your attention and reminiscent and catchy just like last year’s title track, “Multi-Love”. We hope to hear a few more singles in 2016 from UMO, and possibly a new album soon?

The single is out via Jagjaguwar. 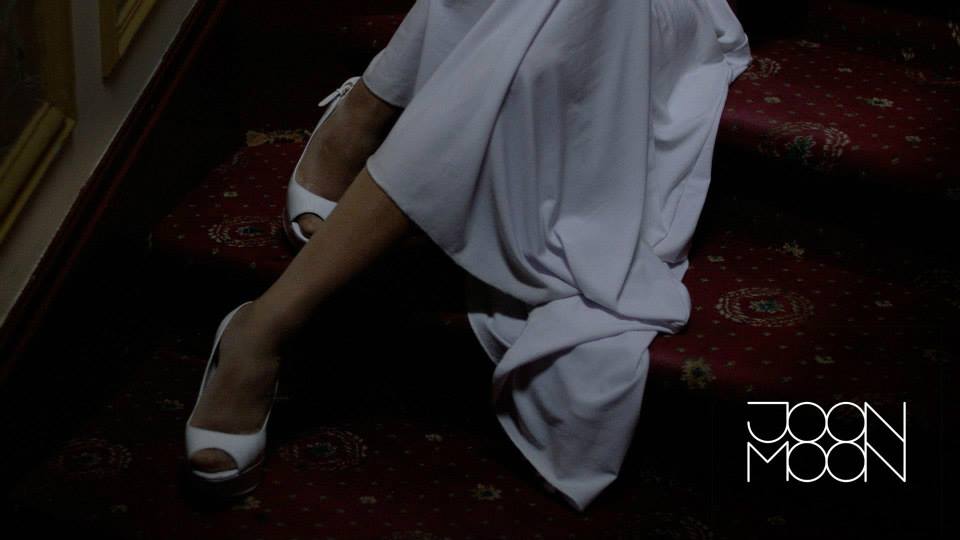 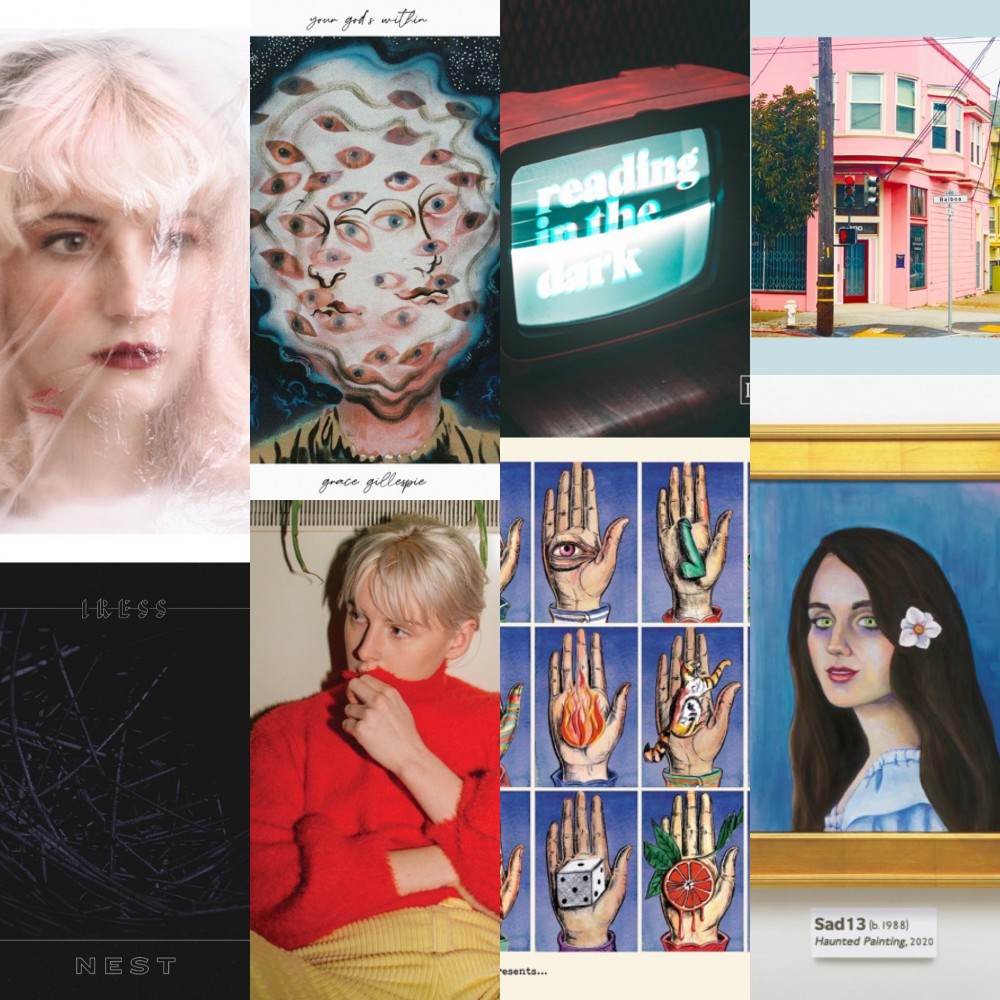