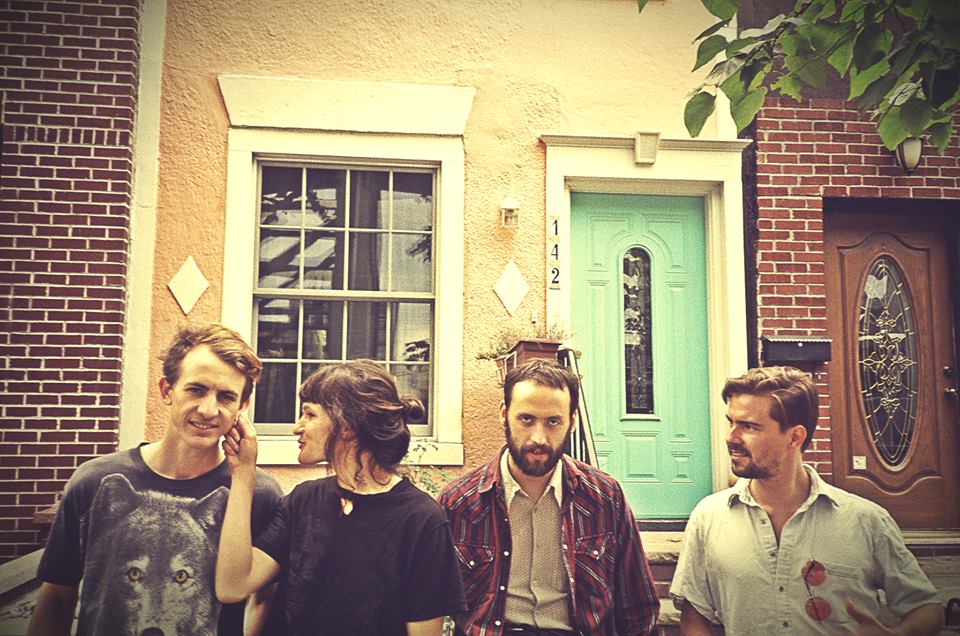 During a 2014 episode of Behind the Glass, Adrianne Lenker discussed how invigorated she felt by playing with a full band. Up to that point, the Minneapolis native was strictly a solo singer-songwriter, having graduated from the prestigious Berklee College of Music and garnering some buzz for her clever storytelling and classic folk sound, much like Bob Dylan. This moment in 2014 proved to be a monumental event. It opened up Lenker’s mind to the possibilities of playing with other musicians and what an expanded sound could mean for her songs. But this was not the only impact of the experience; it was also around the time she met Texas native and fellow musician Buck Meek.

In addition to playing in Lenker’s backup band (he’s in the Behind the Glass episode), Meek would become a confidante and collaborator with Lenker. In 2014, the two recorded an EP together later in 2014 as Buck and Anne, and the duo’s music was like a more intimate and folk-version of She & Him (the project of Zooey Deschanel and M. Ward). In 2015, Lenker returned the favor by being in Meek’s band, whose music was of the “space country” variety. The chemistry that is heard in their music, specifically their duet, is unmistakable, and, not surprisingly, their partnership extends beyond the studio.

Their newest project is Big Thief, who share their debut LP, Masterpiece, an album from a band that may be barely a year old but has been years in the making beginning with that moment in 2014 where Lenker moved away from pursuing a solo career to opting for the full band experience. To name one’s debut album, Masterpiece, takes a lot of courage. Although the name of the album means something much different, it still heightens expectations and leaves a band extremely vulnerable to criticism should they fall short of the high-water mark. The only way to silence any doubters is to make a statement, and Big Thief offers not one but several bold and emphatic ones.

The first is the title track, a crushing folk-rocker that is among the best songs of the year filled with some of the best lyrics heard in some time. With the grittiness of the Heartless Bastards and the vivid storytelling of Sharon Van Etten, “Masterpiece” is a love song, or more accurately an ode to dear friend who has passed away and whose memory will never be forgotten. As Lenker sings with a degree of desperation, mournfulness, and love:

“Old friends, old mother, dogs and brothers
There’s only so much letting go you can ask someone to do
So I’ll keep you by my side
I will not give you to the tide
I’ll even walk you in my stride, Marie.
I saw the Masterpiece
It looks a lot like you
Wrapping your left around my right
Ready to walk me through the night”

“Masterpiece” reveals what the rest of the album is all about – incredible songwriting matched by an impeccable sound, which result in songs that are filled with cinematic drama and raw emotion. On the slow burner “Real Love”, Lenker addresses the power of love, how strong the hold it can be on someone, and how quickly it can fade away. The song is brilliantly paced and ebbs and soars at the perfect time thanks in large parts to the quiet and brilliant chaos provided by Buck Meek’s screeching guitar, Max Oleartchik’s pounding bass line, and Jason Burger’s sweeping drumming. Lyrically, the song is knee-buckling, encapsulated by four, unforgettable lines:

Through a Daughter-esque enchantment and guided by Burger’s tremendous drum work, the brief “Vegas” offers a different take of heartbreak and finding only pain and suffering in the desert city. The mid-tempo, indie-rocker “Interstate” is a brilliant use of analogy, akin to the clever and vivid style of Angel Olsen, where the roads we choose to take can take us “back in time” and the memories of taking that path or head in new directions towards the unfamiliar. Lenker’s whispery voice gives the song its intimacy while Oleartchik’s deep bass lines give the song its quiet catharsis.

Feeling lost in the crowd following a breakup is emoted in “Humans”, which is highlighted by Meek’s scintillating guitar. “Animals”, which has a surprising Melbourne-style, jangle-rock undertone (think Dick Diver), takes an opposite approach, describing the animal instincts in all of us, especially when it comes to love. The idea of the hunter and the hunted and the cat-and-mouse game that comes with the ritual of courtship.

There are some well-conceived, tender songs that build upon Lenker and Meek’s partnership. “Paul” is the best of the bunch, describing finding love for the first time. Lenker sings about being Paul’s everything, transforming herself into whatever Paul wants her to be, but like most first loves the feelings dissipate and two lovers head in opposite directions. The album’s closer, “Parallels”, meanwhile, is arguably the album’s most crushing song musically. This stunner repeats “Paul’s” theme of changing oneself in order to obtain the acceptance of another. The final two minutes are terrific, as the song slowly builds to a heart-racing climax.

What makes Masterpiece a masterful album is the combination of nuanced instrumentation that stir emotions with the emphasis on highlighting small events and moments in life that can have an enormous impact. Masterpiece in many ways is just like that faithful day that encouraged Lenker to share herself within the concept of a full band, and for that we have rewarded with a masterpiece – an album that can be appreciated not by a few but by all.

Masterpiece is out now via Saddle Creek. In addition to the label, pick up the album on Bandcamp, iTunes (US | CAN), and Amazon (US | CAN). 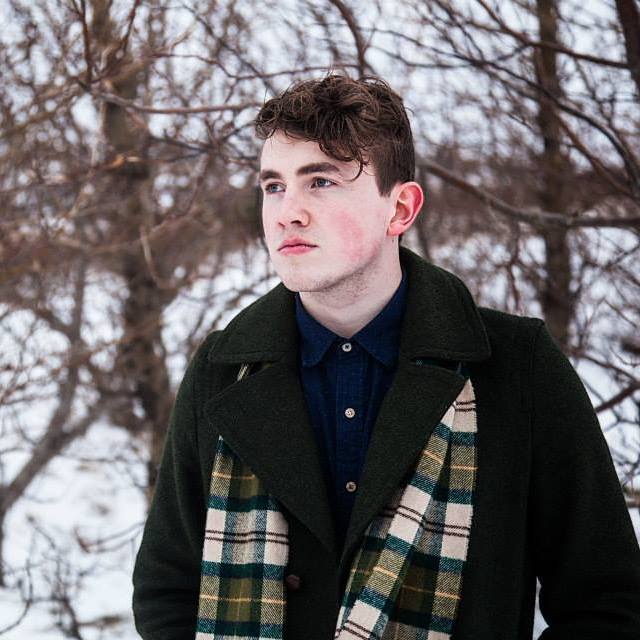