We have another 9 songs on The Matinee June 2nd. Because of the length, we will the descriptions relatively brief so you can enjoy this great array of music. You might notice there is a bit of a Gothic theme to the mini-playlist. 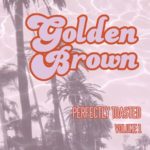 On June 17th, Portland, Oregon-based boutique label Golden Brown will be releasing a massive compilation of songs featuring some of the City of Roses’ finest, undiscovered artists. Two of the acts are Casey Burge, the frontman of local favorites Minden, and indie-rock trio Sunbathe.

Burge’s song, “Comin’ Fulfilled”, is a laid-back stunner that oozes with the coolness of a classic ’80s soft-rock tune. It’s a song to be played during a romantic night with your partner, on a long, nighttime drive, or even heard in a smokey jazz bar. In other words, if there is a song that personifies late-night sultriness, “Comin’ Fulfilled” would be it.

The second song, “Magic Number” is by Sunbathe, who include Maggie Morris, Pieter Hilton, and Jenny Logan. The song is like the ocean breeze that blows through hair on a summer’s day. It is lush and cool yet still warms the soul, particularly the harmonies provided by Morris and Logan. Like what some people do with the ocean breeze, you almost want to bottle up this song and open it up on a stormy day to offer you that little bit of sunshine.

Perfectly Toasted, Vol. 1 arrives on June 17th and it can be pre-ordered here. 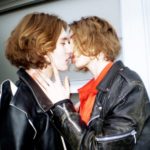 Newcomers Delagoon may come from Stockholm, but their sound is of the Manchester variety. Their new single, “Somehow”, bellows of the anthemic urgency of the English city, echoing the approaches first made famous by Joy Division and The Smiths and then perfected by later by Oxford’s Foals. The crystalline guitar and the dramatic build as the song progresses are just awesome. Watch out for Delagoon, who could very well be joining the more famous cousins on tour.

“Somehow” is out now via Hybris. 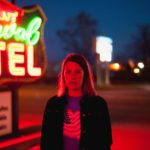 Born in Providence, Rhode Island but now calling Quebec City home, Gabrielle Shock is a classical jazz-trained musician, who, along with her band, is branching out to other genres. Her new single, “Habit”, is an introduction to her diversified sound. “Habit” is a beautiful yet gritty blues-rocker that will tear your heart out as Shonk’s mesmerizing voice sings about a cheating lover. If this is your first introduction to Shonk, you might just be saying to yourself, “This young woman has some serious talent.” We certainly are.

If you would like to have your heart ache some more, view the video for the song – which is also Shonk’s first video – here. 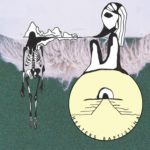 Last fall, Michigan rockers Heaters released their awesome album, Holy Water Pool – a cesspool of delirious psychedelic rock. Following in the footsteps of the king of psychedelia, Ty Segall, Heaters will be releasing a brand new album less than a year later and the lead single is the terrific “Centennial”. The song demonstrates the further growth of Andrew Tamlyn, Nolan Krebs, and Joshua Korf, who add a slow introduction to build up the drama and excitement for the song before blowing us away with the reverb and one heck of a hook. The song sounds classic in the T. Rex mold yet refreshingly new with the reverb-filled, crystalline guitar solo at the end. Say it with me, “F*** yeah!”

Baptistina, Heaters’ new album, will be released on August 5th via Beyond Beyond is Beyond Records. 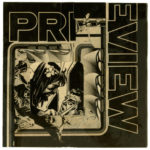 It has been a long time since we have heard anything new from multi-instrumentalist and producer Dayve Hawk – a.k.a. Memory Tapes. His last album was 2012’s Grace/Confusion and since that time he’s shared a remix. Then early in the spring, he surprisingly dropped his first original single in nearly four years with the club-oriented “Real Love”. Despite the single, fans were still left wondering what the song meant – was it a one-off or has the New Jersey resident returned?

This question was partially answered two weeks ago when Hawk dropped “Words They Don’t Believe“ via Carpark Records. This bass-driven, groovy number is simply spectacular. From the opening bass line, which has a Simon Gallup of The Cure resonance, to the moment Hawk’s vocals kick in, you are hypnotized, caught under the spell that Memory Tapes has conjured up with the song. Dance, groove, sway, meditate, this song fits all moods. Let us hope that Hawk will be releasing a new album; how else to explain asking Carpark Records to release this single? 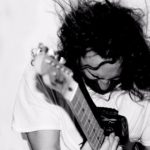 Like a song found in the extensive vaults of The Cure comes Swedish duo PINK MILK and their awesome debut single, “Detroit”. It is not a full-blown, goth-rocker, but rather it is like an assassin who sneaks up and surprises you with a quiet onslaught of spiraling, shoegaze guitars and hallowed vocals. I cannot wait to hear what this mysterious duo will unearth next.

“Detroit” has been released via Swedish boutique label Woah Dad! 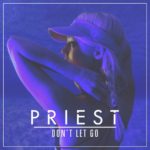 A year ago, electro-pop duo Madeline Priest and David Kazyk – or simply Priest – released their self-titled, debut album that was engaging, exciting, and at times breathtaking. This week, they unexpectedly released a new single, “Don’t Let Go”, which sees the band move away from the dreamy sound of their debut to a more anthemic, pop approach. With Madeline’s innocent, sweet vocals and Kazyk’s top-notch production (every sample, beat, and synth is perfectly placed), the song echoes the music on M83’s breakout album Saturdays = Youth, which tells you how great this song is. 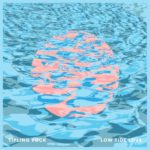 The opening notes of Tipling Rock‘s new single, “Low Tide Love”, are awfully familiar, yet at the same time the song stands out on its own. It has the jangly sounds that you would attribute to Mac DeMarco’s and HOMESHAKE’s music. It has a summery, Caribbean vibe with the deep percussion and the stuttering, two-step approach akin to Vampire Weekend’s early work. But then it adds in three-part harmonies during the chorus which echo Winnipeg’s Royal Canoe. All told, you get a song that is surprisingly catchy, groovy, and even a touch steamy. Sounds like the perfect song to play at a summer party. 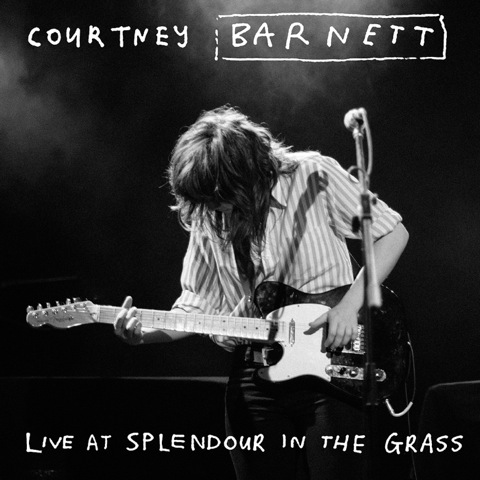 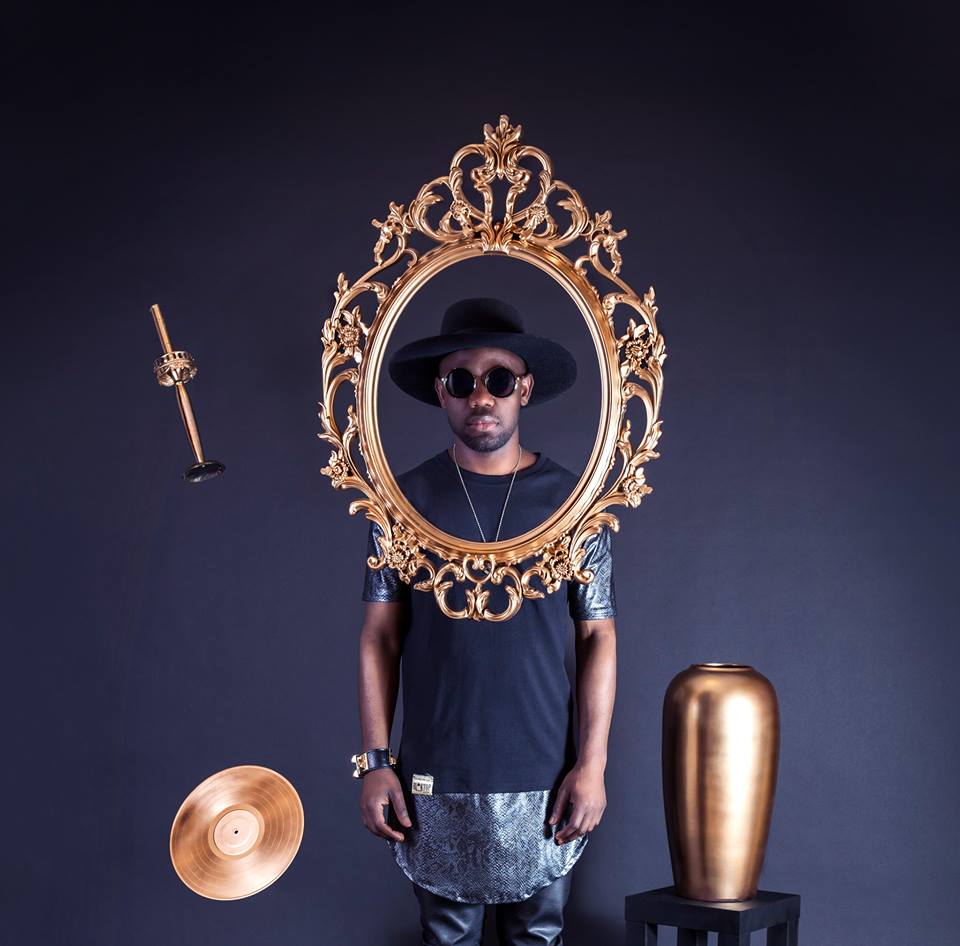