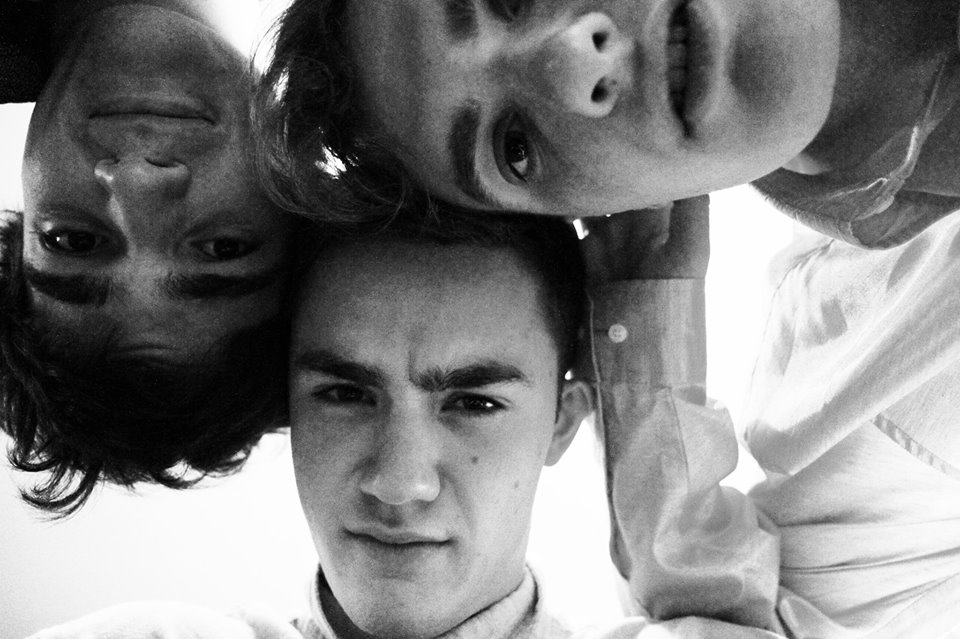 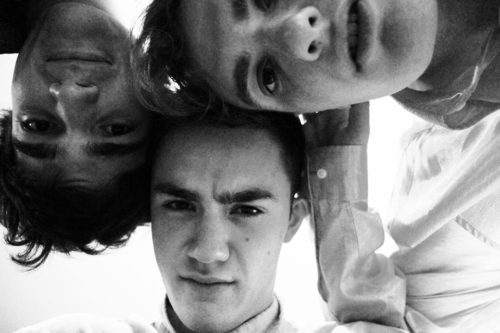 A month ago, three young guys from southern England dropped their debut single.  “Take It Easy“ by Johnny Kills arguably was the biggest surprise hit of the spring. Think Thee Oh Sees meets METZ meets Wavves, and it is easy to explain why this little-known band had the blogosphere excited about their fiery brand of indie rock.

Today, Johnny Kills shares their second single, “Maybe Next Year”, which we are immensely pleased to premiere. The track shows a different side to the trio. Whereas “Take It Easy” was frenetic, “Maybe Next Year” is a breezy, more melodic tune that is perfect for the oncoming arrival of summer. It has more of a Beach Fossils and Jacuzzi Boys vibe with the tinges of jangle-pop hovering beneath the groovy garage pop-rock sound. So head out to the beach or go for a weekend camping trip, and while the fire is burning spin this cool new tune by a band on that is about to explode. And in the meantime, tell all your friends about Brighton’s and London’s next big thing because won’t be long before Annie Mac or Huw Stephens will be spinning the music by this awesome little band.

Hear the single below. As an added bonus, “Take It Easy” is also included. 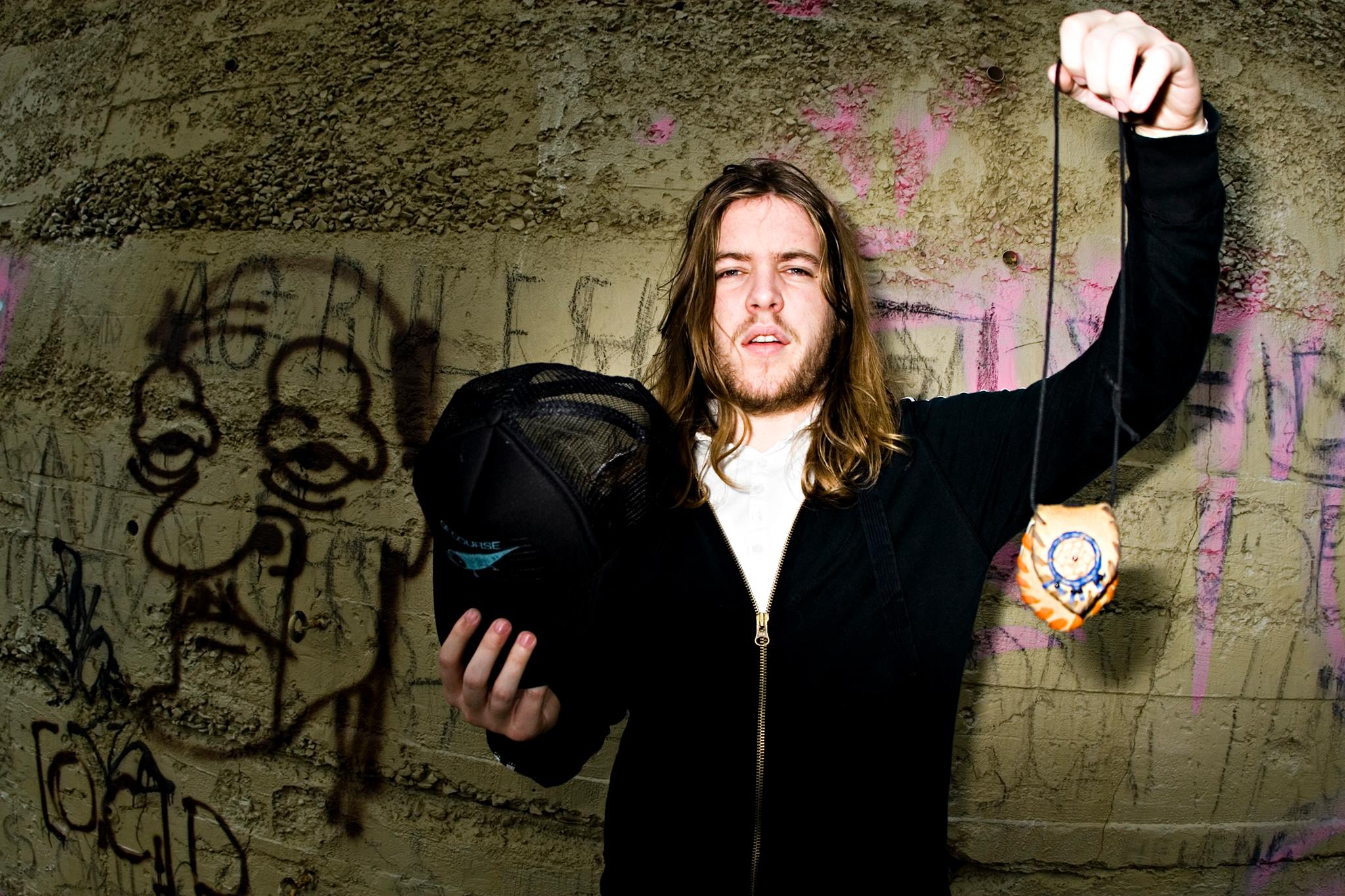