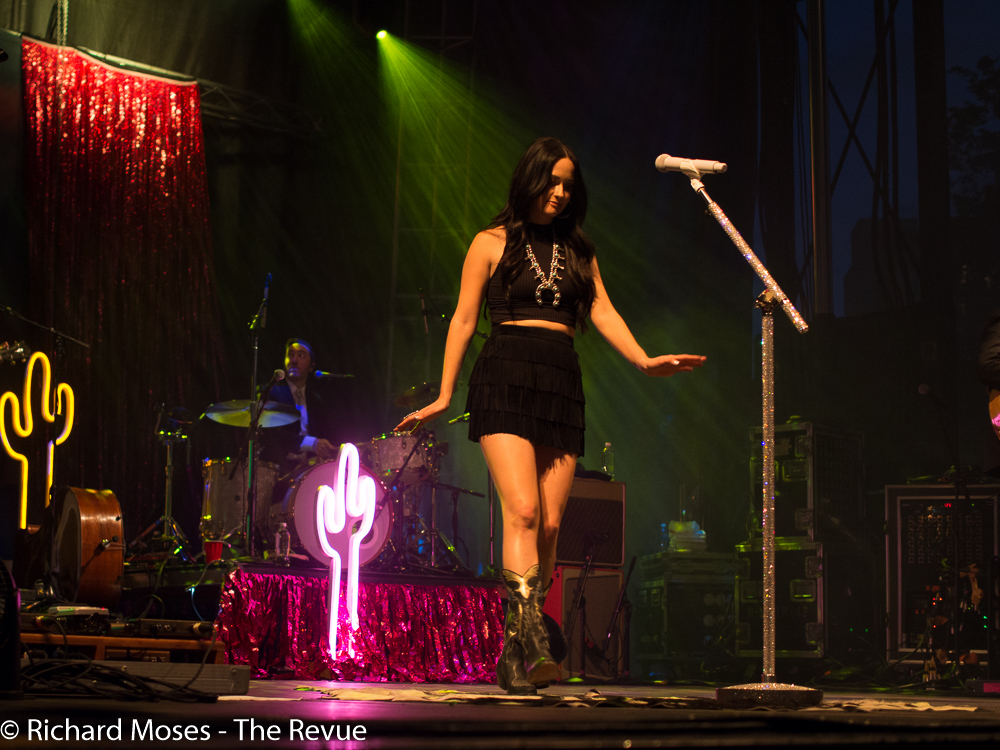 Over the last two days we covered the first two days of Northside Music, the music portion of Brooklyn’s Northside Festival. On this day, there were tons of bands to see, from Kacey Musgraves, Conor Oberst, PWR BTTM, Grouper, and many, many others. It was another fun day of great music, despite the difficult choices. If you missed the last two days of coverage, be sure to check out day 1 here and day 2 here.

I’ve been a big fan of Scranton PA’s Petal since I first saw them open for Julien Baker earlier this year. When Petal were added to the lineup last week, I knew I couldn’t miss them. It was an early set, opening the Lyft stage for the festival. It was very hot, but many people came by and looked on. Petal’s performance was great, full of energy as singer Kiley Lotz sang, screamed, and rocked out hard in the sunshine. It was well worth showing up early for, and a great way to kick off a day of music at the Lyft Stage.

Dutch artist Benny Sings was the next act up on the Lyft stage. They brought a unique, danceable feel to the stage. It felt like Alt-J crossed with Hall and Oates. It was a little strange, but full of that blue-eyed soul feeling. The next band up was New York’s PWR BTTM. From the short time I was able to see them, they brought such great energy and positivity to the stage. Sadly, I ended up missing much of the set because of a camera equipment failure. I was so upset because I have wanted to see PWR BTTM for a while now. Next time.

After spending some time getting my camera equipment back in order I walked over to McCarren Park for what was going to be a perfect double-headline set from two incredible singers and songwriters. The show was opened up by The Felice Brothers, playing folk and country stompers. They were joined by Simone Felice, who has been in and out of the band since 2009. Conor Oberst also joined them for a song. Their set was a perfect taste of things to come.

That wasn’t all we would see of the Felice Brothers, as they were Conor Oberst’s backing band for his set.  Oberst’s set was a great mix of Bright Eyes, solo side projects, and really whatever the heck he wanted to play. At one point, he declared the Felice Brothers as his favorite band in the world, and played one of their songs with them. Then, Oberst asked Kacey Musgraves to come out for a song. Together, they played Musgraves’ “Back On The Map” which sounded amazing, even with a little mess up of the lyrics.

Kacey Musgraves’ set was great as well. Kacey is a true superstar, and Brooklyn reacted accordingly. Seemingly, Musgraves had a ton of cross-genre appeal. But, that shouldn’t be a surprise, as Pageant Material was one of our favorite records of 2015.  In the spirit of collaboration that seemed to be the theme of the night, Oberst came out to perform Hank Williams’ “Hey Good Lookin’”.

The first album up in a night of covers at Rough Trade was Deradoorian covering Black Sabbath’s Master of Reality. It was impressive to see Deradoorian, who play unique, poppy music own this legendary heavy metal record. Angel Deradoorian channeled her inner Ozzy Osbourne throughout the set while her band performed the record with total precision. So much, that at times I felt like I was listening to the original record. This was one of our shows we told you not to miss, and right from the start it did not disappoint.

Next up was Ava Luna performing Serge Gainsbourg’s Historie de Melody Nelson. I think anyone at this show would tell you this may have been the most impressive set of the entire festival. Ava Luna’s version of this 1971 concept album was completely captivating. It was weird, funky, sexy, and just so immersive. From the arrangement for the large band they had that night, to the choreography to tell the story, to the zine they produced to go with their performance, you could tell they put so much work into this show.

Frankie Cosmos concluded the evening with a performance of select songs from Liz Phair’s “Exile in Guyville”. Greta Kline seemed really happy to be playing these songs live, even if they were the “easier half” of the record. The band seemed to be having a ton of fun as well. Drummer David Maine sang a song, while Kline and bassist Jack Greenleaf watched on, creating a charming and fun moment. From an epic performance of Master of Reality from Deradoorian to a truly captivating performance of Historie de Melody Nelson from Ava Luna to a passionate performance of Exile in Guyville from Frankie Cosmos, this was seriously one of the best shows of Northside 2016.

Check out more pictures in the slideshow below, and be sure to check back tomorrow for our coverage of the final day of Northside 2016, including Brian Wilson! 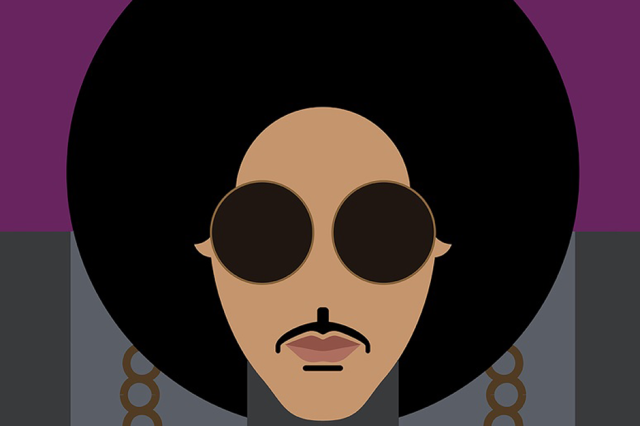