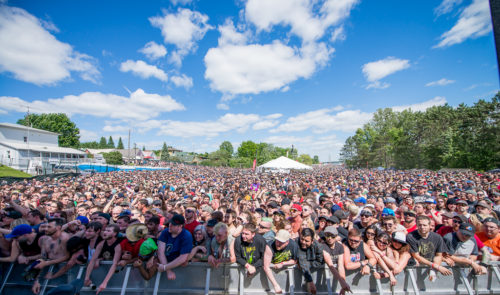 Montebello is mostly known as a summer getaway destination for those living in Ottawa and Montreal as well as for its world-famous Chateau Montebello, the largest log structure ever built. Once a year, however, this sleepy town of 1039 permanent residents hosts Canada’s largest rock festival and the entire community is taken over by tens of thousands of fans and becomes one giant party.

Whereas many festivals often stray from the genres they were founded on as they chase new fans or the latest acts, Rockfest has stayed true to its roots. The festival concentrates on rock but leans towards metal and punk and their many sub-genres. Over the years, Amnesia Rockfest has hosted many of the biggest names in these genres past and present and this year is no different. Here is a preview of some of the acts to catch.

I am of the MTV Generation but live in Canada, so my first exposure to music television came with MuchMusic when it was launched in 1984, which just happens to be the year that Stay Hungry was released. My earliest memory of the station was “We’re Not Gonna Take It” on heavy rotation. I’ve been a fan for a long time but have never managed to see them live. Having recently watched the biography We Are Twisted Fucking Sister!, I am even more thankful that I am getting this chance to see them as they have announced this will be their final tour.

If you live in Canada, you would have to be living under a rock for the past ten years not to be familiar with Billy Talent. Their music dominates rock radio stations and their live performances are fantastic. Unlike Twisted Sister, I have seen them before, but I am looking forward to an additional helping.

Rise Against is another band I am looking forward to seeing again. They are a melodic hardcore band that released their debut album in 2001. Fifteen years and seven albums later, they are still going strong. 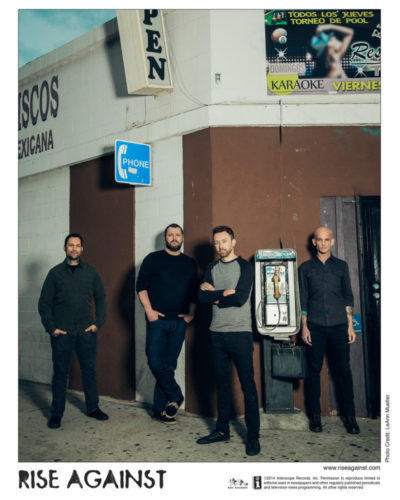 The influential, American rock band formed in the mid-80s in Los Angeles, Jane’s Addiction’s 2nd album Nothing’s Shocking is now considered a classic and their 3rd LP Ritual de lo Habitual was a major mainstream breakthrough. The band may not have released a lot of albums recently, but their impact is still heavily felt. This show should be packed. 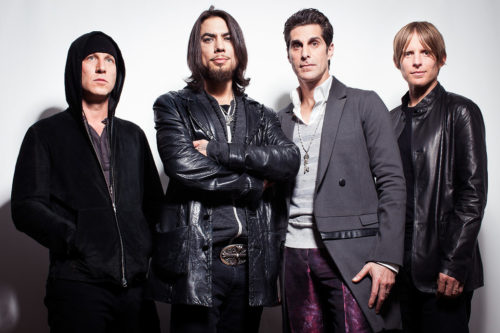 It is hard to imagine the late 90s without Blink-182. This punk-pop band was all over radio and video stations, creating some of the most memorable songs and videos of the period. What gimmicks and surprises will they offer to the tens of thousands in attendance? 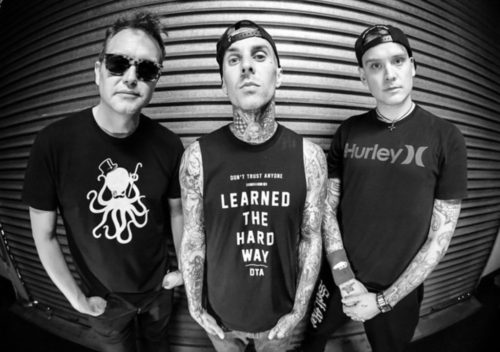 Meanwhile north of the border, Canadian band Sum 41 blazed a similar trail, enjoying success on radio and video stations with their catchy punk-pop songs. They were Canada’s answer to Blink-182, albeit like good Canadians a little less flamboyant.

Yet another band created by the talented Maynard James Keenan (Tool, A Perfect Circle), Puscifer’s first album was recorded back in 2007. It will be interesting to see what this eclectic and multi-genre band brings to the stage.

Corrosion of Conformity have amassed an impressive catalogue during their thirty-plus years. Even non-metal fans will be familiar with some of their songs (“Broken Man”, “Albatross”, “Clean My Wounds”) as they enjoyed some significant mainstream success along the way. It is, however, their reputation as a live band that attracts me the most.

If you are more into the punk scene, you don’t want to miss D.O.A.. The band is one of the founders of hardcore punk so their credentials are iron clad.

Another solid punk band to check out is NOFX with over 30 years in the business their credentials are also not in doubt. They might be ageing, but their live shows still are among the most frenetic in the business.

I was really looking forward to seeing At The Drive-In as well, but unfortunately it appears that Cedric Bixler-Zavala has a health concern affecting his vocal chords and the band will be cancelling the remaining dates on their reunion tour.

Of course there are so many other great bands on the bill too, if you are a metal or punk fan do not miss out on this festival! 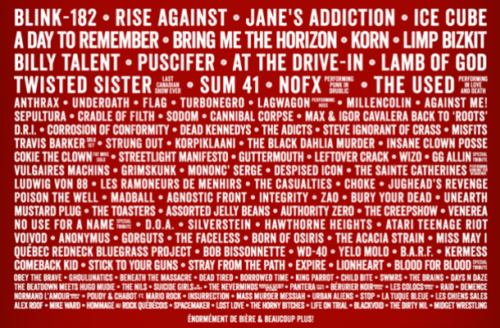 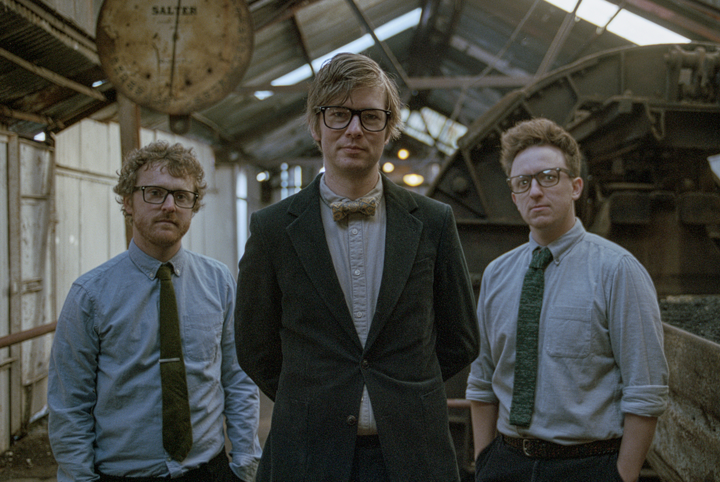 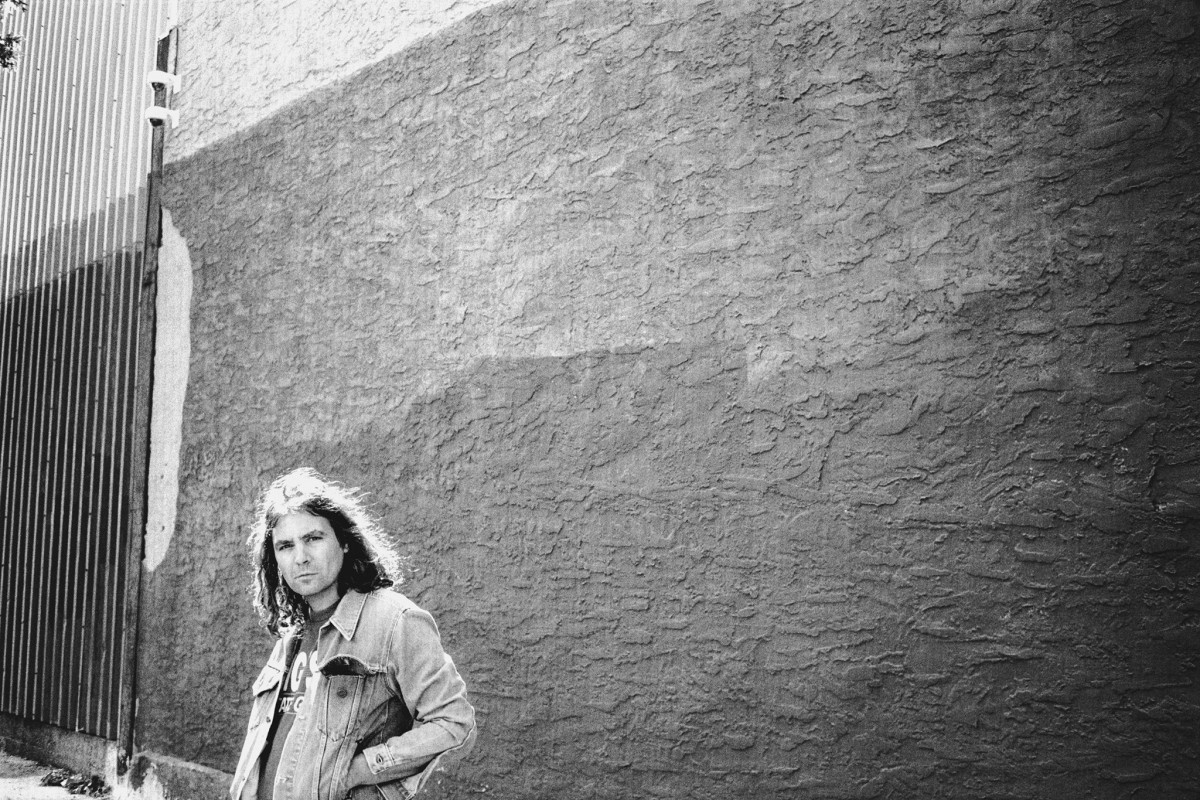 Mundo Musique: The War on Drugs and Colornoise

1 thought on “Preview of Amnesia Rockfest 2016”