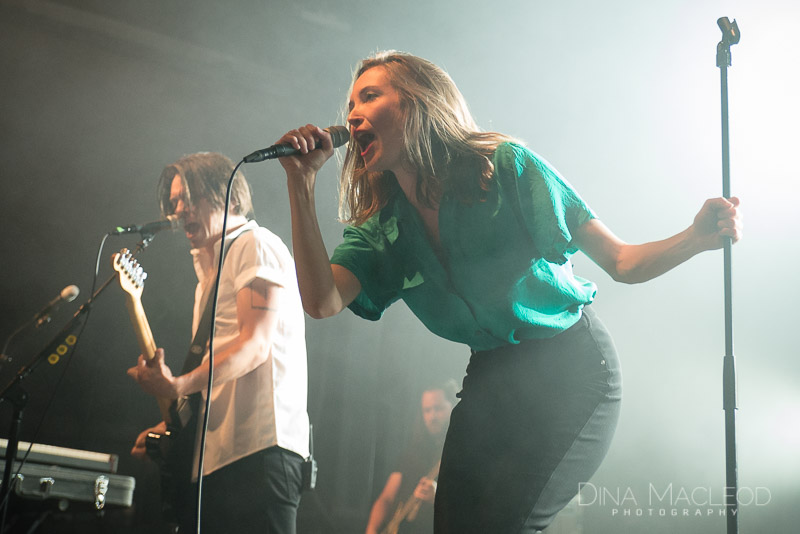 Since 1994, Ottawa has annually been hosting the Tim Horton’s Dragon Boat Festival. It has grown to be the largest of its kind in North America, and raises funds for the betterment of the Ottawa community via supporting charitable organizations in the area. As part of the festivities, the event hosts on the grounds of Mooney’s Bay Park free concerts each evening. This year’s four-night event held June 23rd to 26th involved artists from coast to coast.

At the hillside amphitheatre , the first night commenced with Toronto’s Modern Space, followed by twin sister team Chantal and Kathleen Ambridge of Montreal, collectively known as The Muscadettes. As the sun set, JULY TALK enthralled the crowd, now fully charged by their theatrical ways on stage and unmistakable sound. Their set was injected with a few songs from their upcoming album, Touch. Though the album won’t be available until September 9th, they have sporadic tour dates through the summer. Peter Dreimanis and Leah Fay Goldstein’s animated ways are best appreciated live.

Toronto-based band, The Beaches, opened the second evening, warming up the crowd while simultaneously celebrating band member Kylie’s 19th birthday. Halifax’s Ria Mae, who’s song “Clothes Off” was nominated as Single of The Year at the 2016 Juno Awards, entertained the growing crowd which swelled to engulf much of the hill by the time Mother Mother assumed the stage.  Their live performances never fail to entertain and are well worth taking in; a few sporadic tour dates are slotted for over the summer which you should pencil in if you can!

For those who still wanted to keep their toes in the sand, opening night had three Ontario-based bands including Kennedy Cult, The Lionyls and The Balconies playing The Beach stage. Great tunes with a water view! 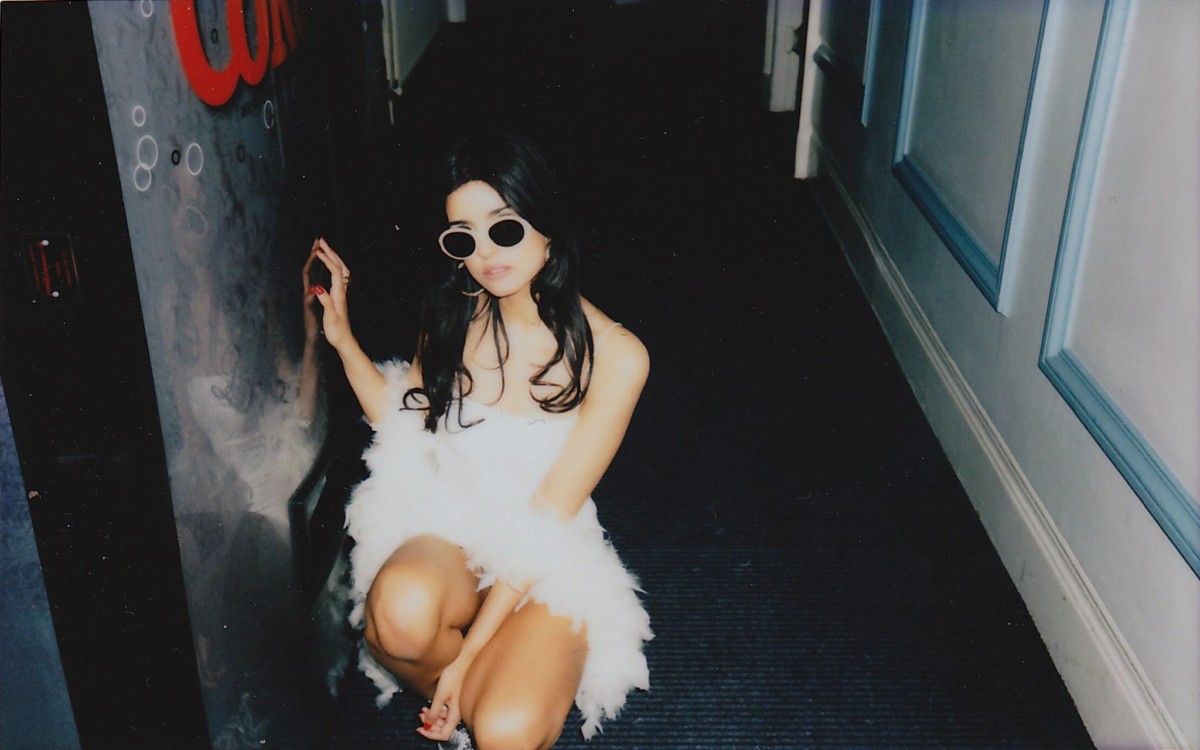 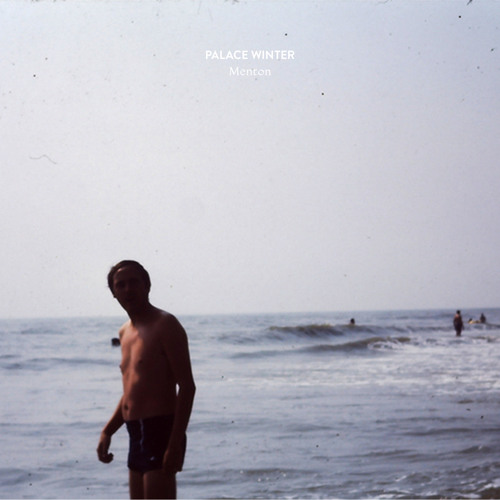 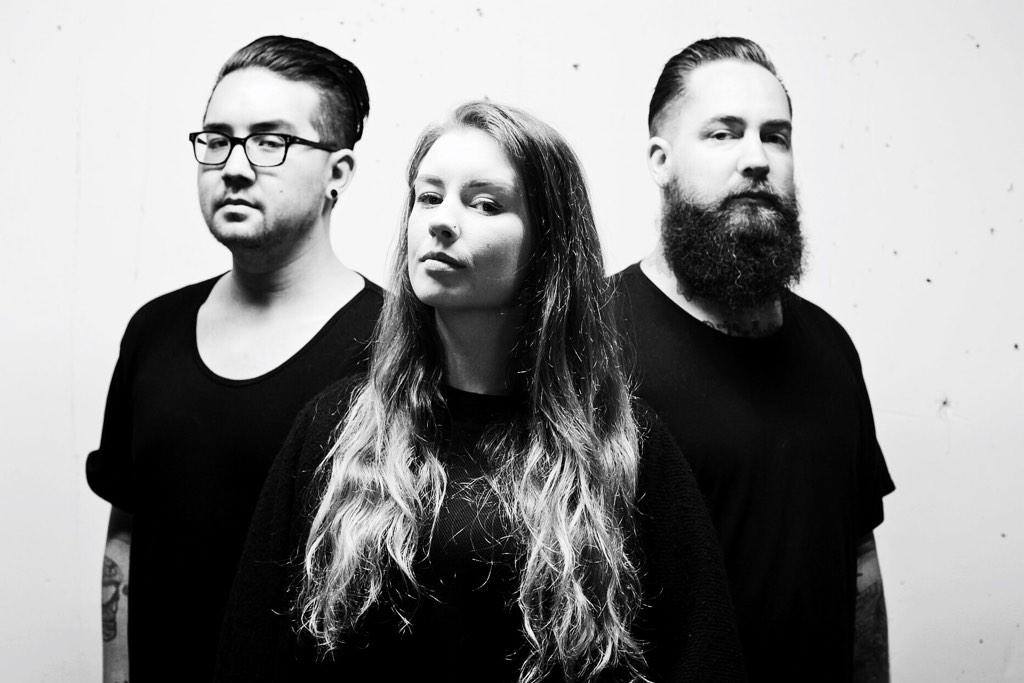