First, Happy Canada Day! Second, Happy Friday! It’s also the start to a three day weekend for many Americans that will be celebrating 4th of July. We hope you find some new tracks that you fall in love with today. We have a mix of awesome indie rock, exhilarating synth pop and captivating singer songwriter. Today Australia, Norway and the US is represented today. 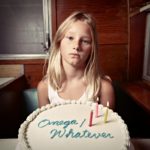 One of our favorites is Virgina based Avers. They are one of the most underrated and talented indie rock bands out there today. Not only do they have a knack for producing amazing cinematic sounds which blend together psych, acid rock, mind blowing guitar solos and introspective lyrics, they remind us of trail blazing bands like My Morning Jacket with their newest release.

If you ever have a chance to see AVERS live – they will not disappoint. With “Insects” we see an amazing display of massive soundscapes, stellar vocals and an amazing guitar solo around the 2 minute mark.

Within the songwriting, we have introspective lyrics proclaiming “we’re all just children doing the best we can” and “we’re just insects burnin’, burnin’ in the sand”. With the release of “Insects” we are super excited to hear their newest album Omega/Whatever in it’s entirety.

Avers is comprised of Adrian/Alex/James/JL/Tyler/Charlie.AVERS’ sophomore album, Omega / Whatever, will be released on July 29th via Egghunt Records. You can pre-order it here. 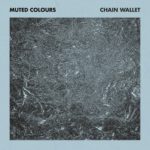 Chain Wallet takes us on a laid back ride with their newest track “Muted Colours”. They are perfectly blending lo-fi, shoegaze and dream pop with a bit of psychedelic leanings.

With “Muted Colours” we have meaningful lyrics set against strategically placed guitar plucks and 80s inspired synthetic layers. Our favorite lyrics are “I let go of what is left behind” and “not who I should’ve been, not who I could have been, faded from the stars”. At one point we all need to let go of past disappointments and move forward. Even though the track could be considered melancholy, it still provides us with a hopeful message.

Chain Wallet’s debut self titled album will be released by Jansen Plateproduksjon sometime this autumn. 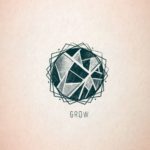 Electronic duo Chymes have recently released their debut EP, Grow and we are sharing the title track. Comprised of Cameron and Kiersten, they are providing us with lush dual vocals set against laid back synth and spaced out vibes, we are totally digging “Grow”.

With lyrics including “And I won’t go out in the cold, but I can’t be told” we hear what could be a narrative about nurturing a relationship with love and warmth instead of criticism andor negativity which will ultimately ruin any relationship.

In addition to the track “Grow”, they have three other awesome songs on their debut EP which proves they have a solid chance at breaking out in the synthpop-electropop world.

You can purchase their EP Grow over on i-Tunes. We expect to hear more from Chymes in 2016. 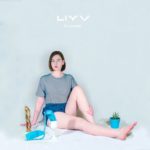 “V Lonely” is the sixth release from Liyv who has been releasing one track per month this year. We have already proclaimed Liyv has one of those ethereal voices that gets inside your head and stays there. Liyv is actually a duo (Olivia Paige Holman and Joel Marchand) whose infusion of electronic synth flourishes into their creations makes for some exquisitely charming music.

With the release of “V Lonely” we hear a message about a relationship that seems clearly one sided. It has a simple composition with subtle and laid back synth. Liyv’s vocals stay at the forefront throughout as she proclaims  “you only want me when no one’s around, you think that I need you but you couldn’t be more wrong”.

You can pick up “V Lonely” and their previous releases from 2016 on Liyv’s Bandcamp page.

Lostboycrow – “Where It All Goes” (Los Angeles, USA) 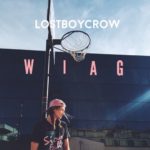 Lostboycrow is back with his newest release “Where It All Goes”. If he isn’t lending his voice to numerous other producers, he is creating his own style of music which blends the perfect amount of r&b and electro pop that keeps you wanting to hear more.

“Where it All Goes” has a beat that definitely warrants you to move, but the lyrical content is serious as the singer contemplates loss of relationships and how dangerous it is to have expectations in any relationship as that usually sets you up for disappointment or resentments.

WIAG is the latest release from Lostboycrow and we are sure to hear more releases from him in 2016, either with collaborations or his own solo work. 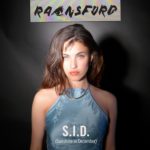 RAINSFORD is Rainey Qualley. She is already an accomplished actress (yes she was in Mad Men), Vogue model, and ex-country singer.  Not only has she opened for Willie Nelson, Loretta Lynn and Hank Williams, but she played the Grand Ole Opry seven times. Rainey is the daughter of Andie MacDowell and she now forges ahead with a new pop sound and has all the makings to become a household name. — this is her debut single as RAINSFORD.

There is no doubt Ms. Qualley is a talented vocalist and with S.I.D. we could easily see her skyrocket to wide range success with her formula of emotive lyrics, sultry beats and smooth r&b vibes from her debut track. She would also be great at collaborating with The Chainsmokers, too.

Ms. Qualley shares a bit about her debut track: “SID is an important and exciting song for me because it marks the realization of where I wanted to start my new project.  I had been writing for a while searching for the right feeling and the right people to work with.  After my co-writer (Nick Dungo) and I wrote SID I thought “this is the sound, this is the feeling, this is where I want to start my new beginning”.  I have had to be patient and wait for the right time to finally share what we’ve been working on.  I am thrilled to release new music that feels like sharing a piece of me.” 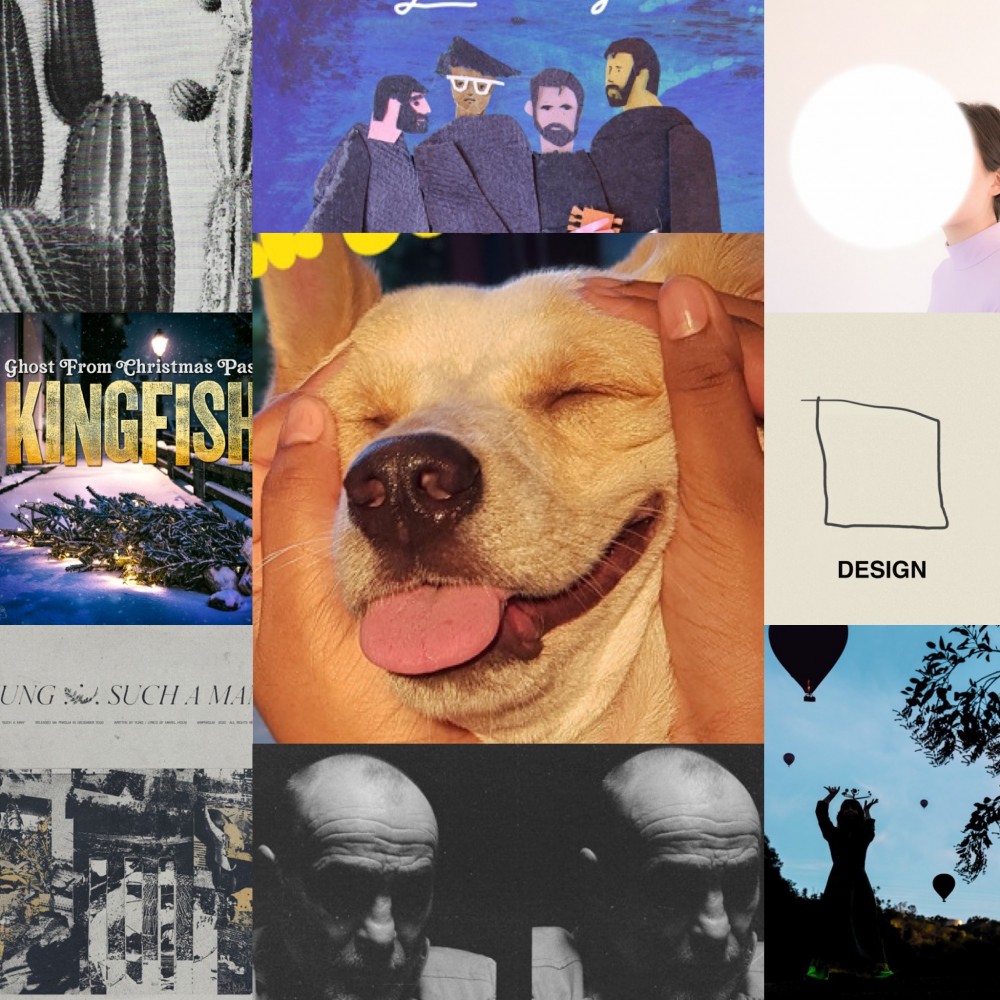