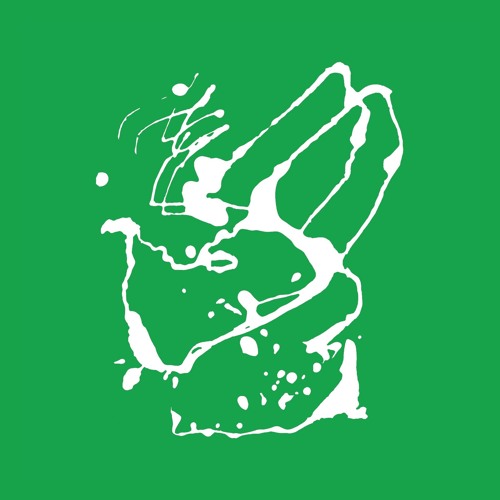 To aid you in your recovery from the long weekend, The Matinee July 5th features a combination of melodic tunes and some anthemic tracks. So whether you just need something to soothe the soul or a blast of energy, take a spin at these 7 songs by artists in England, Australia, and USA. 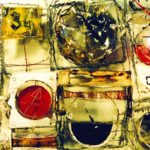 Dan Carney has been an artist we have been following for the better part of two years, beginning with a 2014 interview between him and Wendy. The singer-songwriter who goes by the moniker Astronauts. continues to inspire us with his warm, graceful style, which is evidenced on “Skeleton”. Taken from his new album, End Codes (Lo Recordings), there is not only an Elliott Smith intimacy to the song but also a John Lennon vibe. From Carney’s delicate vocals to his lyrical prowess (a song about not giving up), the aura of the legendary artist and former Beatle radiates throughout the track. It’s a beautiful song by an artist whose potential is limitless. 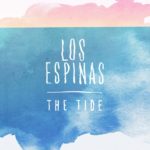 Another a group that we have followed for a little while is Australia quartet Los Espinas, who continue to be mistaken as a Spanish, Mexican, or southwest American band. At the same time, when listening to their driving indie rock, it is easy to assume that this band is from Europe or North America. Take “In The Street”, for instance, which echoes of middle America. The pronounced tickling of the keys gives the song a Billy Joel quality (some would even say Jerry Lee Lewis) while the anthemic rock has a Sundara Karma energy and even a touch of mid-career U2. The final two minutes of the song are among the most euphoric in music this year. So warm up your lungs, arms, and legs, because you will be hollering and fist-pumping by the end of it.

“In The Street” is from Los Espinas’ new EP, The Tide, which is out now. 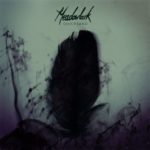 It wasn’t long ago that Bristol electronic / indietronica duo Meadowlark were considered a hidden gem, who were on the precipice of stardom. Over the past 15 months, their star has exploded. Unlike many acts within the genre, their success has not been the result of creating anthemic songs or music made for clubs and raves. Instead, they have won people over, including ourselves, with their thoughtful stories and bedroom-style intimacy. Their latest single, “Quicksand”, is their masterpiece. It is bar none the best song they have written. The song’s story is heartbreaking, but not in the traditional sense of a relationship ending. Instead, the song is about sacrifice and exploitation. It is best to share Kate McGill’s words instead of trying to interpret the message she and Dan Broadley wanted to share (warning: make sure you are sitting down while you read the following):

“Last August, Dan and I retreated to a cottage in Doncaster to continue writing our album. On the third night, amidst melodic and lyrical ideas that weren’t getting us anywhere, I happened to stumble across a post on Facebook that would change everything. It was by Humans Of New York… This particular August, HONY were travelling around Pakistan and gathering stories from those affected by the brick kilns. The post that hit me the hardest was of a young man who had gotten into this labour because of his sister’s 30,000 rupee medical bill. He took a loan from the brick kiln and agreed to work until it was paid off. His family members did the same. They believed it would take 3 months to pay it off, but when they went to leave, the debt had grown to 90,000 rupees. He said it was like Quicksand. The owners take all the money, as accommodation and food has to be paid for too, and the debt gets higher and higher. The workers don’t know their rights, and the brick kiln owners then sell the workers off to each other. His whole family were sold off for 2.2 million rupees.” 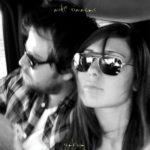 We have had Mike Simmons‘ song, “Empty Holes”, in our queue for a long time, and why it has taken us so long to share it is really a mystery. While we do not know much about Simmons himself, “Empty Holes” tells us all we need to know – the singer-songwriter is making rock music that is instantly timeless. Mirroring the power and sound of Alberta Cross and My Morning Jacket, the song is simultaneously breathtaking and anthemic. “Empty Holes” is a rare find these days – a song that leaves you in a dreamless state all the while you bellow out the chorus.

Be further enchanted by Simmons and hear his debut LP, Sunburn, which can be purchased (for free!) and streamed in its entirety on Bandcamp. 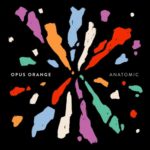 Speaking of enchantment, Opus Orange have long hypnotized us. From indie rock to indie pop to indietronica, the collective are without a doubt one of California’s most innovative bands. From indie rock to indie pop to indietronica, everything the band touches is golden. Earlier this year, they released Anatomic, a stirring album that displays Opus Orange’s artistry. One of the singles is “Porcelain”, a riveting and visceral number that will haunt your mind for days. The stuttering, melodic approach is Radiohead-esque, but the transition to a quiet, pop-rock mini-anthem is akin to Broken Social Scene. Hmmm…given the band’s diverse music and constantly shifting composition, Opus Orange could very well be this generation’s BSS. That is an exciting thought.

Hear Anatomic in its entirety on SoundCloud. 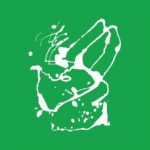 A little band northeast of London is starting to make waves with their punk-inspired rock music. Superglu, a quartet from Manningtree in Essex, however, are not your typical punk-band. Instead of relying on one vocalist, the band uses as many as four-part harmony arrangements with each member taking turns to sing parts of a song. Their brand new single, “Weekend”, showcases the band’s uniqueness, where they meld pop structures into a catchy yet gritty punk-rock vibe. It is by no means menacing punk rock, but rather punk music made for these fine sunny, summery days. This is a pretty awesome tune by a band that is barely two years old. 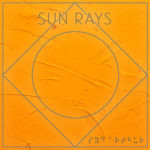 Syd Arthur have been around for thirteen years, so they are not exactly a new band. They are, however, one of England’s most underrated bands. As they get set to release their fourth album, the band has released the spectacular lead single, “Sun Rays”. At first listen, the song seems understated and reserved, yet with each listen you begin to recognize that is where its brilliance resides. “Sun Rays” is a quiet anthem, a song that draws you in with a terrific combination of inviting vocals, a soothing and slow-building melody, and a story about life’s second chances. Maybe when Apricity, which drops October 21st, people will be willing to give this hidden gem another chance. 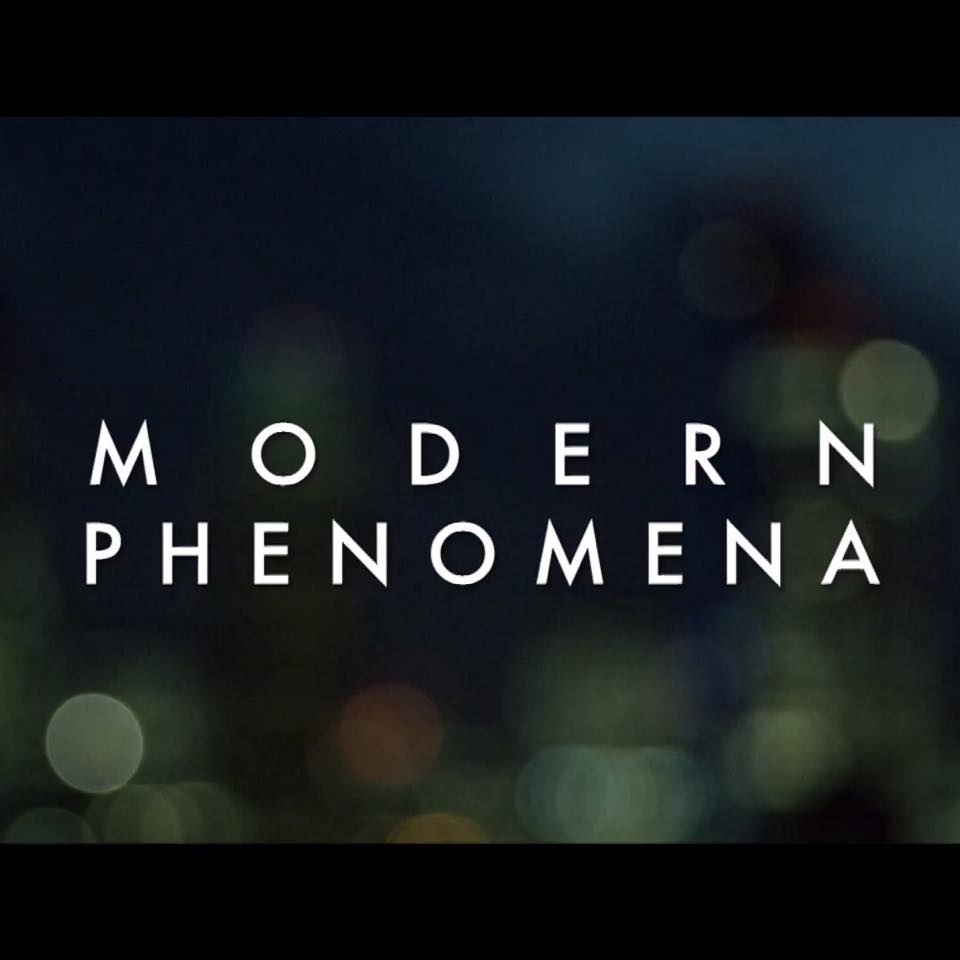 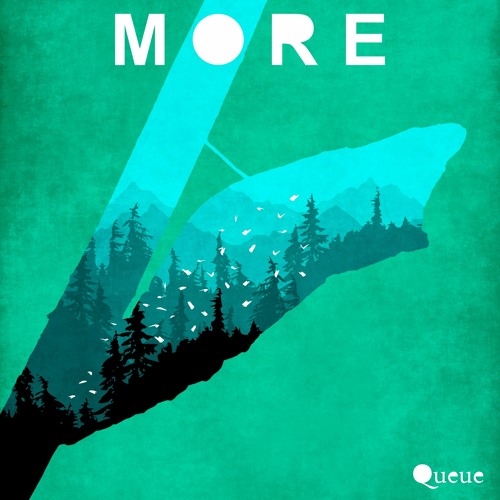 The Matinee May 24th