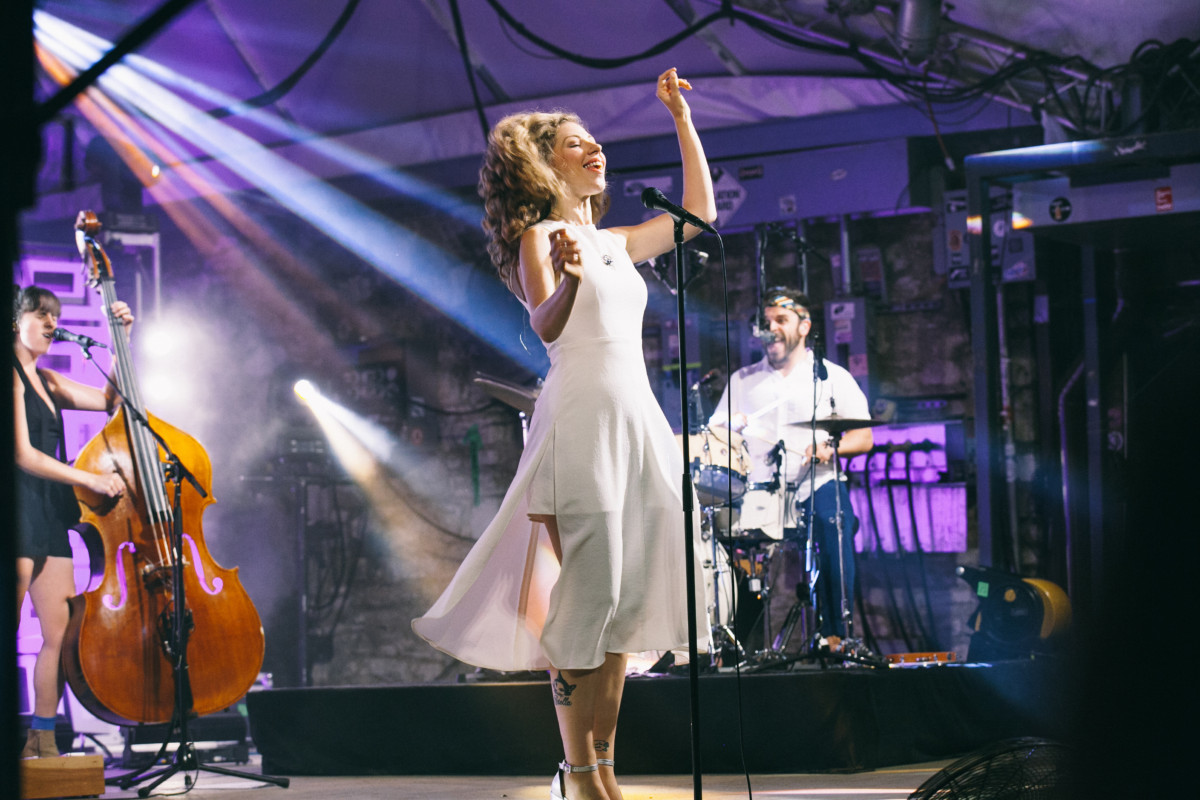 On June 25th, Lake Street Dive played for a sold out crowd at Stubbs amphitheater. It was a hot night in Texas but the heat in no way falter the band’s entire 22 song set list. Most of the songs performed are off the band’s most recent album Side Pony. The band, however, played two covers (“Lola” by the Kinks and
“Bohemian Rhapsody” by Queen) that sounded quite different due to the performers unique sound. 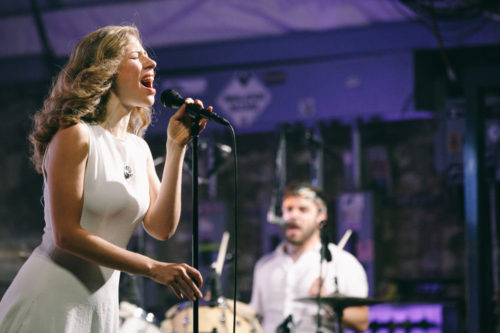 Lake Street Dive mostly sound like a pop-jazz band. Mike Calabrese (drums) and Bridget Kearney (bass) lock in rhythmically with bebop grooves. Vocalist Rachael Price provides smooth yet strong vocals that would fit perfectly in with any American 1960s band fronted by a female singer. Then there is Mike Olson, who provides a 60s Californian, surf rock guitar tone – a sound that make the band stick out among most other indie bands . All together they sound like a blend of The Beach Boys, The Nightcaps, and a little bit of the Jackson 5.

Lake Street Dive will start up the second part of their Side Pony Tour in August. Check their website to see if they’re playing at a venue near you. Their performance and albums are a perfect soundtrack for the summer season. I highly recommend seeing them live. 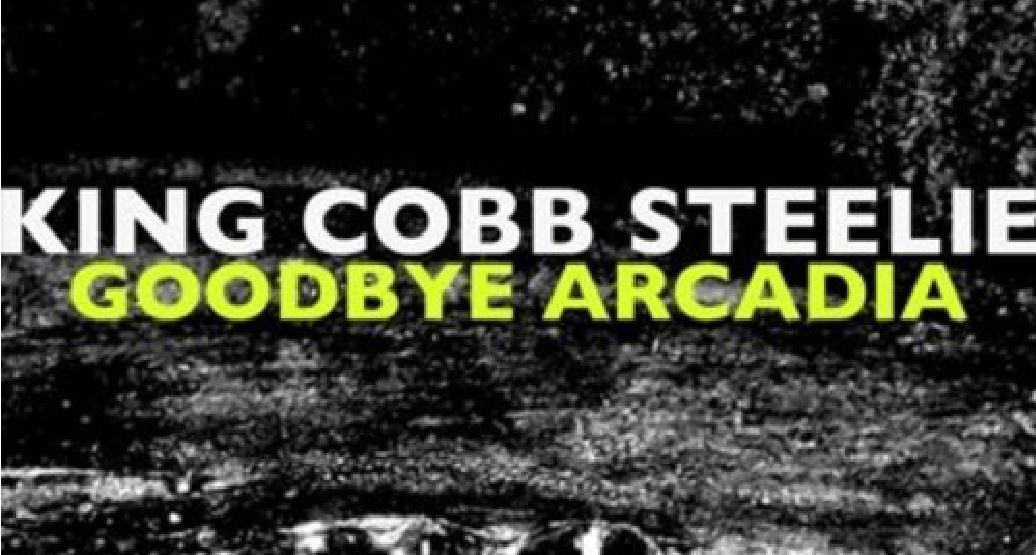 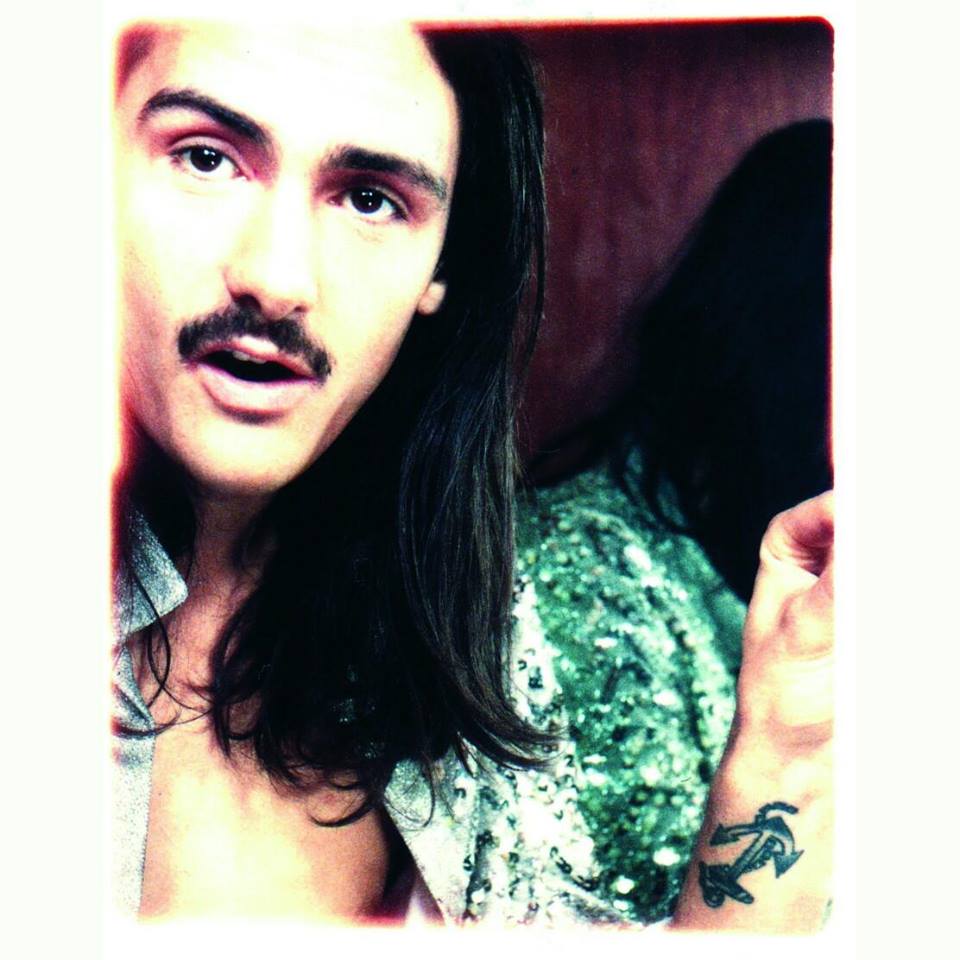 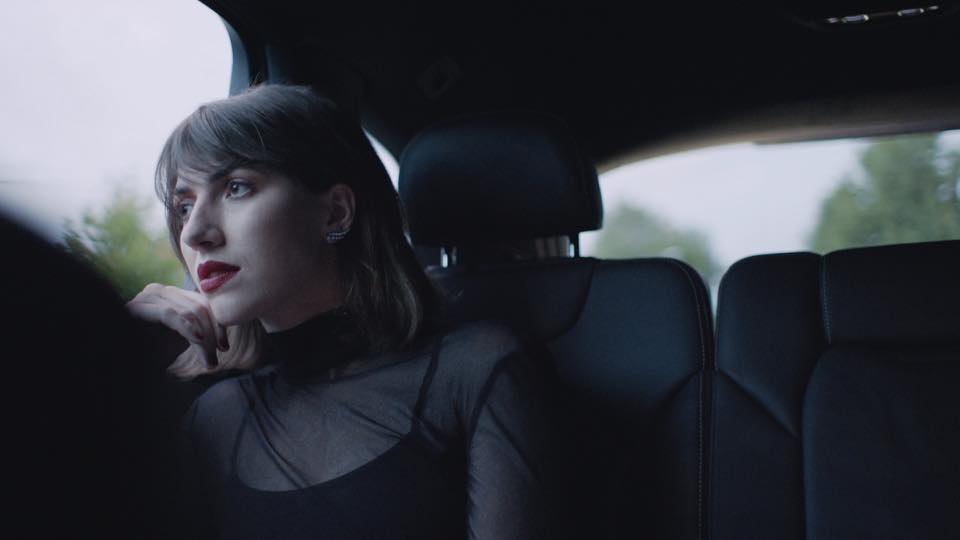