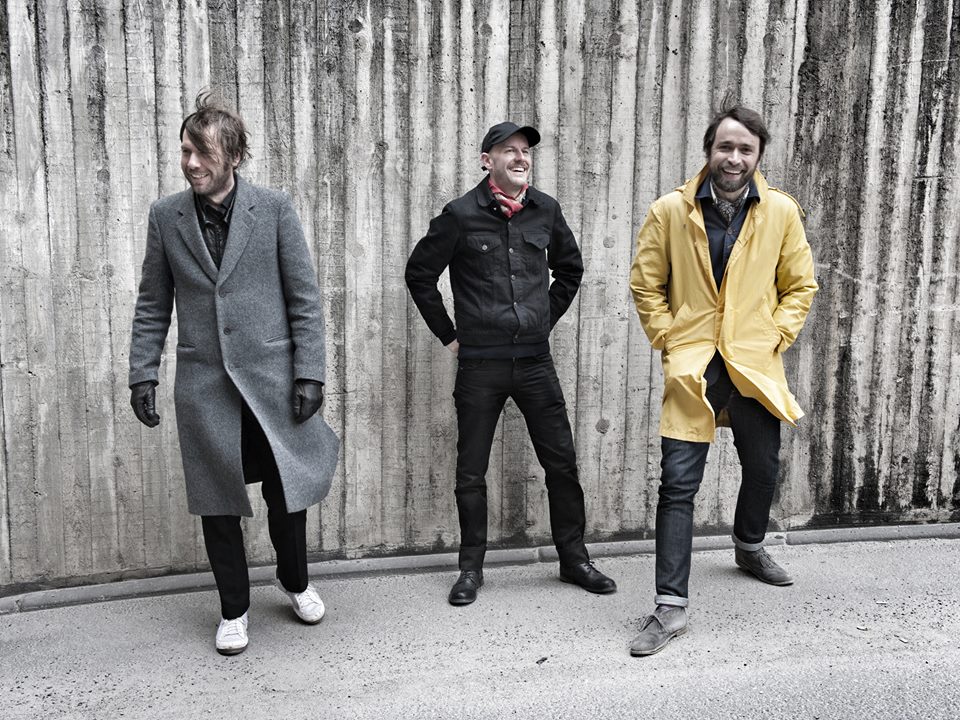 Ottawa Bluesfest – or RBC Bluesfest – is back for another year! The festival has been reduced to 9 days, taking the Monday and Tuesday off. For music lovers, this is a slight disappointment, as not that long ago (9 years ago to be precise), the festival was actually a full twelve days. That said, we cannot really complain about having an extra day off to recover.

Like I have been doing for the previous three festivals, I will be offering my suggestions on who to see while also listing the Ottawa bands who will be performing that day. And like past years, I’m going to try to pass on the main stage headliners unless that headliner is a really must, must see.

In 2011, Peter Bjorn and John burst on the mainstream landscape with their hit singles, “Young Folks” and “Second Chance”. Instead of immediately following up on their breakthrough, the Swedish trio took a hiatus to recharge. Last month, they released their seventh album (yes, seventh!), Breakin’ Point, which sees the band move away from some of the edge and bite of their previous albums to a more euphoric, sugar-coated pop sound. The LP is full of anthemic and get-up-and-dance songs, so expect the intimate Black Sheep Stage to reflect one massive house party.

Experiencing his own breakthrough this year is Son Little, the project of Philadelphia native Aaron Earl Livingston. With his unique blend of soul, future soul, indie folk, blues-rock, and indie rock, Livingston has rightfully earned a reputation as one of the foremost innovators in music today. His self-titled debut album, which was released last year, was critically acclaimed with major media outlets celebrating his distinctive sound. If this is the first time you’re hearing about Son Little, take a gander over to the Black Sheep Stage and discover why The Roots, Mavis Staples, RJD2, Doe Paoro, and many others have collaborated with him over the years.

Unless you’re familiar with the Australian music scene, you would know that Boy & Bear experienced a similar breakthrough as Peter Bjorn & John in 2011 but with their debut album, Moonfire (I have to thank my friend Danny in Sydney for introducing them to me that year). They won five ARIA (Australia’s equivalent to the Grammys) awards that year, including Album of the Year, Best Group, and Breakthrough Artist.

Since that time, the Sydney-based quintet have evolved from their Americana roots (think The Lumineers and Mumford & Sons). Their new album, Harlequin Dream, incorporates more retro pop-rock sounds a la The War on Drugs, although maybe more Dire Straits than Glenn Frey. This is a band that should have been at Bluesfest or CityFolk a long time ago. Better late than never.

From indie rock to folk rock to acoustic numbers, Lost to the River will surely surprise you for their classic sound and how tight they are. Could his up-and-coming band be the next Hollarado? The potential is there for such a breakthrough.

I say this seriously – Ottawa needs more ska / punk bands. It is the one genre that is without a doubt made for an outdoor festival, and sating our appetite for horns, oft-kilter melodies, and a party atmosphere are Suits ‘n Toques. This is the band’s second appearance at an Ottawa-based festival, having first performed at last year’s CityFolk. Can you say, “City favourites”? We think so.

Scattered Clouds, the trio from Gatineau, have become a mainstay at festivals across the National Capital Region and for good reason. Their experimental rock is dark and hypnotic, akin to the cosmic and thunderous sounds of Montreal’s Suuns. The Barney Danson Theatre is a perfect spot to catch the band, as their music must be heard in a dark and intimate setting.

For years, Tyler Kealey has serenaded Ottawans with his piano-pop music. Whether at a club, The Rideau Centre, someone’s home, Kealey has been everywhere in the city. Now, he finally gets to perform in the Theatre, which is the perfect backdrop to Kealey’s intimate and embracing style. 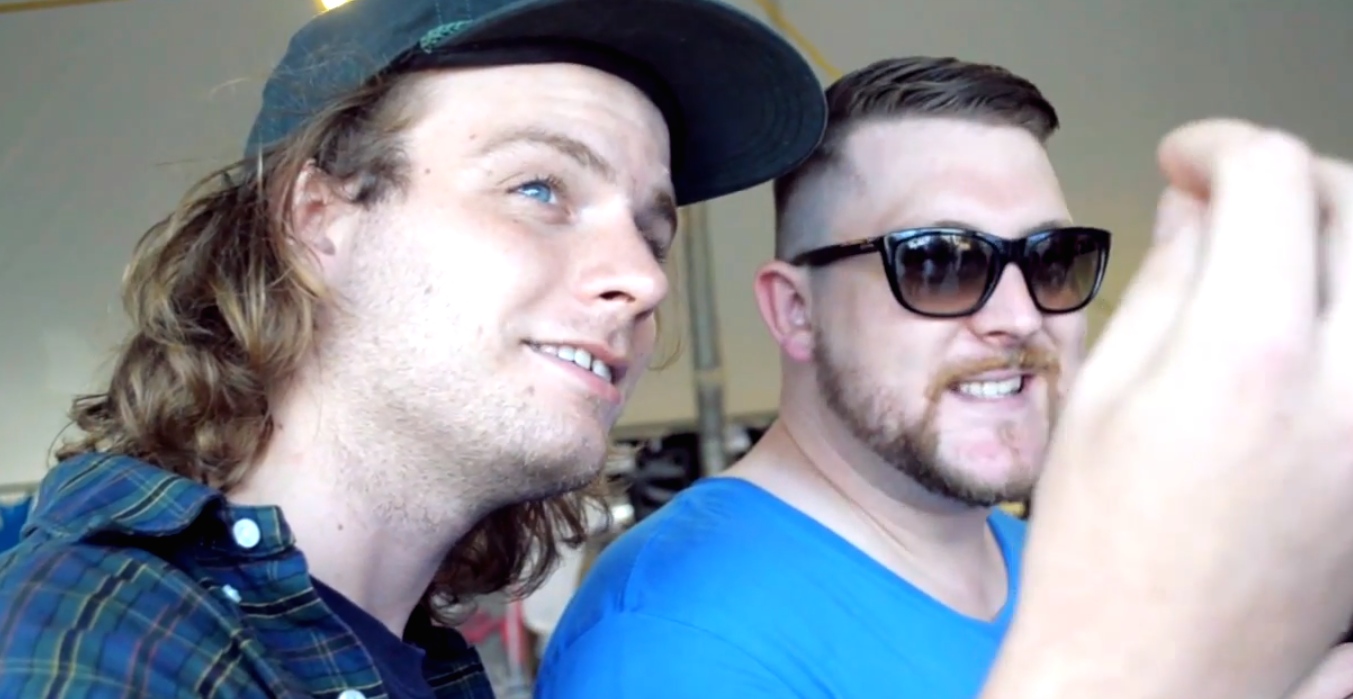