Welcome to this midsummer Monday serving of new music cocktails! In keeping with the rising temps, these five tunes sizzle with plenty of soul to energize your day. Let’s start off with the surprise new song from one of The Revue’s favourite bands. 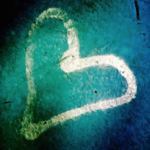 The Revue’s love for American indie rockers My Morning Jacket is no secret. The dedication and passion this hard-working band displays cannot be disputed. The only thing bigger than their sound is their collective commitment to promoting peace and love. Call it a “hippie” mentality if you must, but in today’s volatile climate where bloodshed and heartbreak are far too common, Jim James chooses to use his voice as a protest tool.

Yesterday the band released this powerful new single. “Magic Bullet” addresses the recent spate of violence on American soil. The song’s unifying themes – the precious frailty of human life, the inanity of hate, the need for peace and equality and justice – are framed by an angry yet haunting groove of funky, soul-stirring riffs. “Ain’t no way to solve a problem of the streets / with an itchy trigger finger,” James sings on the first verse. One band alone cannot change the course of history, but My Morning Jacket will champion the cause, one glorious song at a time. “Magic Bullet” may well be one of their best ever. No word on when (or if) the song will be released as a single for purchase, but for now you can stream it from the group’s Soundcloud page.

Banditos – “I Put a Spell on You” (Nashville, USA)

Scorching licks hotter than the surface of the sun: that’s what makes Banditos’ cover of “I Put a Spell on You” extra special. This southern band (they’re based in Nashville but hail from Birmingham, Alabama) is a bluesy, soulful spin on the Screamin’ Jay Hawkins classic that was written 60 years ago. The song has been covered by dozens of artists, from Nina Simone to Marilyn Manson, so hearing a new rendition isn’t unusual. But the way lead vocalist Mary Beth Richardson turns up the heat with her howling shrieks practically summons beads of sweat on your brow. Prepare to be spellbound.

This song is the first we’ve heard from Banditos since they released their self-title debut album last year. It’s been released on Bloodshot Records as a limited edition 7″ and is available directly from the label’s online store, Bandcamp, and iTunes. Banditos are currently on tour in the U.S. with a stop later this month at Newport Folk Festival. The Revue will be covering that fest, so stay tuned for more on this talented group. 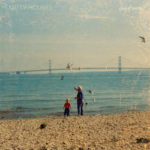 The retro theme continues on this single from emerging indie soul trio from Detroit. Empty Houses channel the feel-good Motown girl groups of the ‘60s on this track from their recently released debut album, Daydream. “All I Had” is a steam train of a tune that rolls over all your emotions, leaving you slack-jawed and wowed. It’s refreshing to hear another female-led group joining the feel good movement in a genre that has plenty of male voices (Leon Bridges, St. Paul & the Broken Bones).

From the first playful piano notes, you know this song will be good. Once you hear Ali Shea’s expressive vocals, you realize this song isn’t just good – it’s original, it’s refreshing, and it’s nothing short of brilliant. “All I Had” sounds like an unrecorded Stevie Wonder song instead of an original from a promising new group on their debut album. Empty Houses recently wrapped a tour supporting Good Ol’ War. Based on this song, one thing is certain: their days supporting other artists are numbered. They’ll be headlining their own tours and major festivals in no time.

Daydream released last month on Sargent House. You can get it digitally at the band’s website or Bandcamp page; CDs and vinyl are available from their US and EU stores. 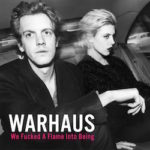 When singer Maarten Devoldere isn’t fronting Belgian indie rock band Balthazar, he’s charming us with his new side project, Warhaus. The sensual, smoldering vibe on “The Good Lie” might leave you equally breathless. The old-school glamour of Serge Gainsbourg mixes with the smoky allure of Nick Cave to make this single irresistible. (The harmonies here are reminiscent of Leonard Cohen’s collaboration with Sharon Robinson on his 2001 album, Ten New Songs.)

Considering the title of the Warhaus debut LP is We Fucked a Flame Into Being, the rest of the album promises to have just as much sizzle as the D.H. Lawrence novel that inspired its name. It releases September 2nd on Play It Again Sam with pre-orders from the label, the Warhaus website, and iTunes.

Warhaus plays Boomtown Festival (in Gent, Belgium) next week then continues a full European tour from August through early November. 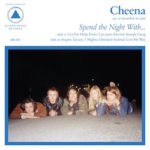 Cheena – an emerging indie punk/rock band from New York City – will rattle your bones with this new single from their upcoming debut album, Spend the Night With…, that’s due out next month.

“Stupor” also packs a retro-inspired punch. This is no surprise since their influences include ‘70s-era glam rock and punk. Too many bands these days seem content to recycle the grunge riffs of the early ‘90s. Cheena rebels against that trend, choosing instead to plumb rock’s deeper depths. The mid-1970s New York City music scene launched the American punk invasion, making megastars of bands like The Ramones and Television. The same energetic charisma heard at CBGB back in the day is heard on “Stupor”, making us grateful for Cheena’s vintage approach to modern punk.

Spend the Night With… releases August 5 via Sacred Bones Records with pre-orders from the label and Cheena’s Bandcamp page. 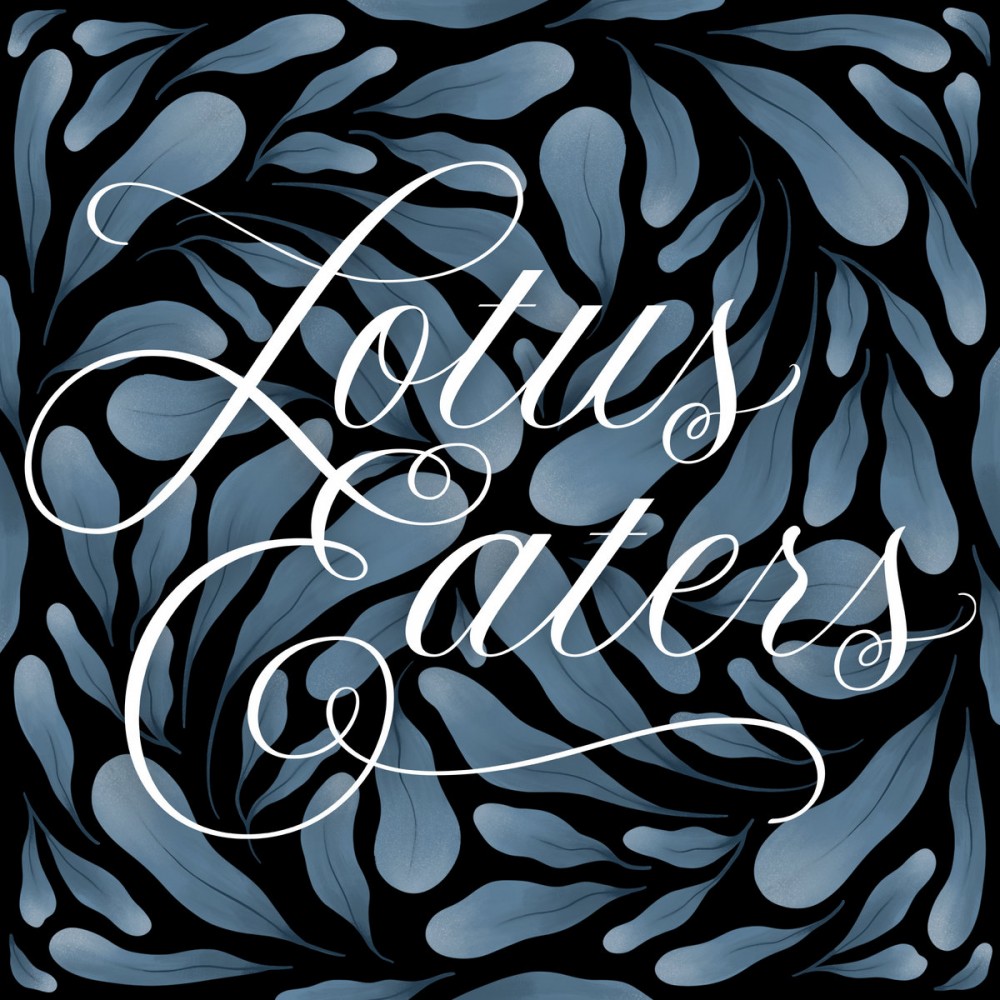