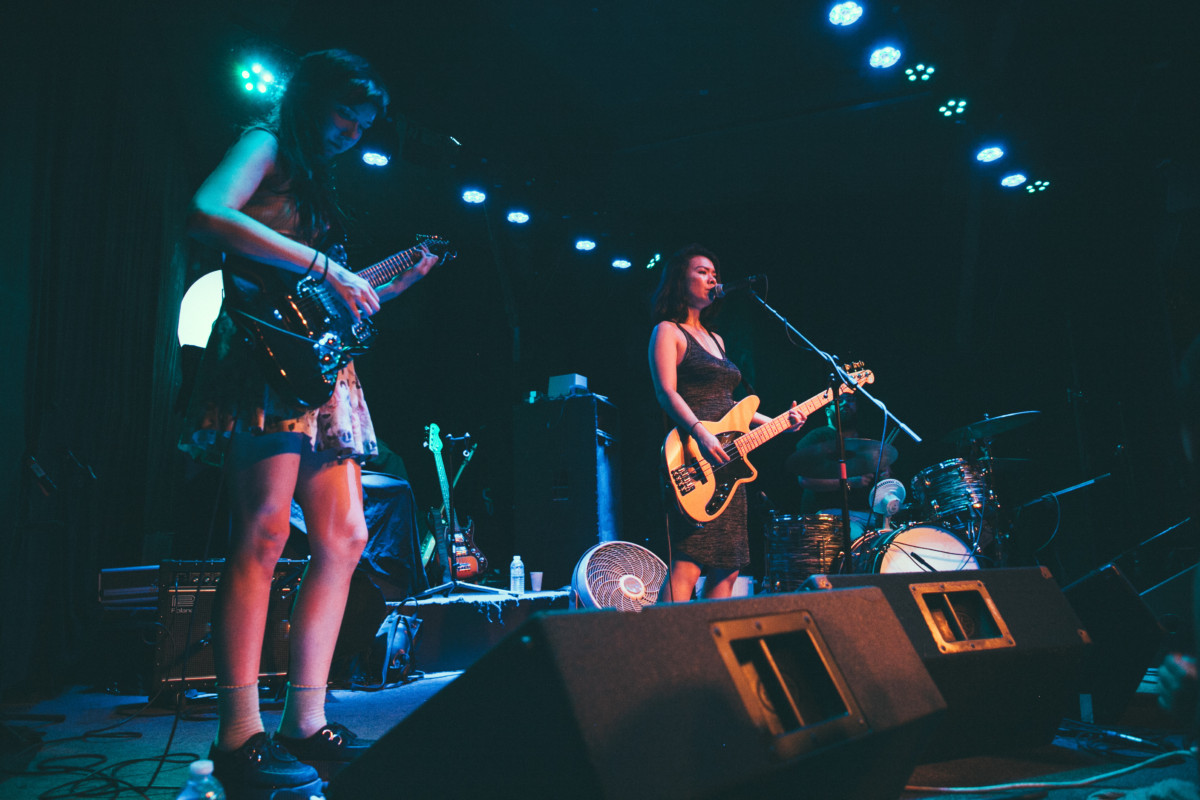 For the past couple of months, I’ve been photographing soldout shows hosted by large venues, so I was delighted that Mitski’s show at SideWinder had a small-scaled crowd and intimate setting. The two opening acts were Jay Som, a soft spoken singer-songwriter who performed with just her electric guitar set to a clean tone and sang “cute” songs that had the crowd chuckling; and Japanese Breakfast, another singer-songwriter who had a backing band and performed a fast, hard rock/electronic act. 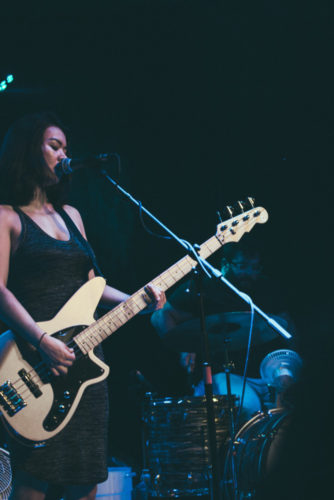 Mitski kept her show simple. She was supported by a guitarist and drummer while she played bass and sang. The trio made a sound that is similar to a ’90s grunge band like SilverChair or Candlebox. The music was raw and heavy, but the tones were just a small portion of what made the concert enjoyable. The main dish served at Mitsuki’s show is her lyrics. Most of her songs are somber even if they have an upbeat groove to them. Regardless, the crowd was singing along to every word she sang. At times, it seemed like Mitski and the crowd were doing more than singing. It was like a part of the crowd was venting while they sang, as if they were currently going through similar situations that Mitski had experienced and they were letting their troubles all out while having a smile on their face. Mitski’s lyrics have a way with connecting with an audience, making her show one of the most authentic performances I have seen in quite some time.

Mitski is currently out on tour supporting her new album Puberty 2 which was released this past June. Check her website to see if she’ll be performing at a venue near you. 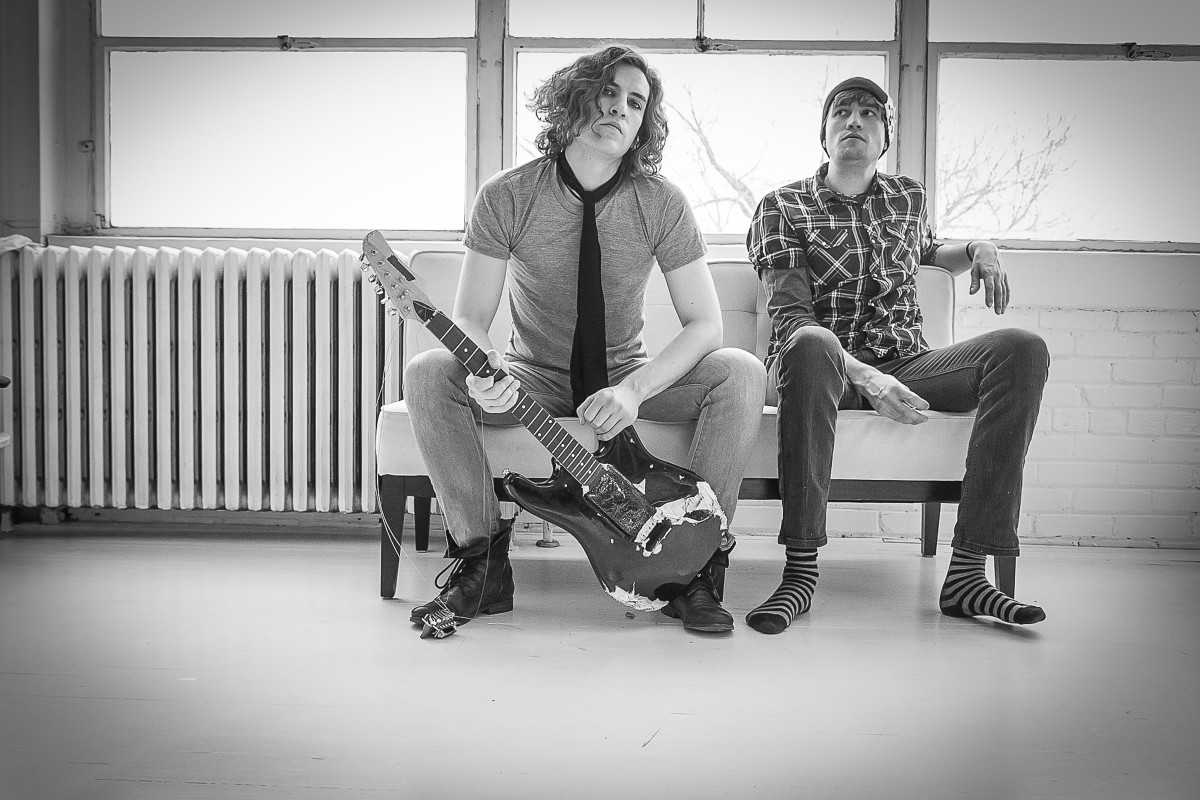 Gig Pick: Secret Broadcast and FEVERS on May 9 @ Zaphod’s 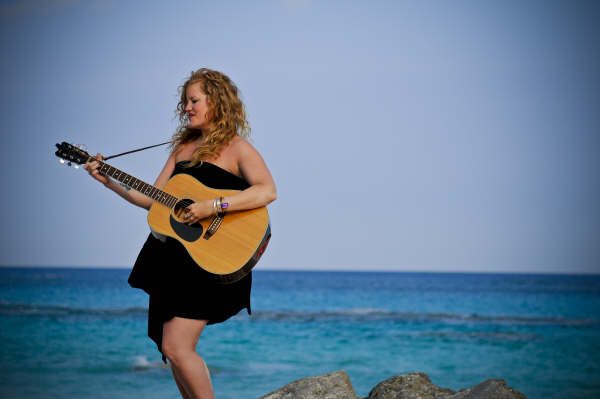 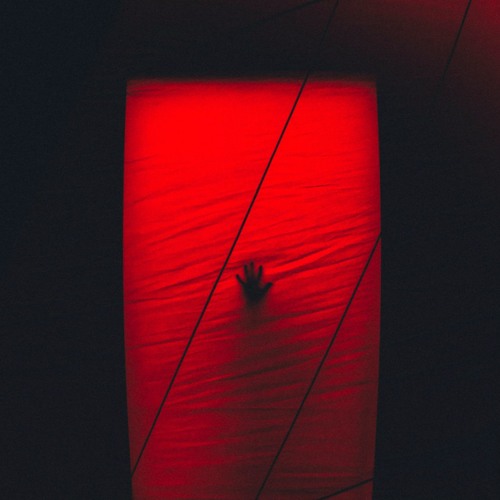