The Matinee July 13th goes from six to seven songs because the music this week is exceptional – like really exceptional! We have a wide range of genres today including awesome indie-pop-rock, singer-songwriter, and punk inspired rock. The US and the UK are representing today’s matinee. 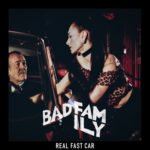 “Real Fast Car” is Bad Family’s debut single. Lyrically the track tackles the reality of physical  based relationships and material things like fast cars and money which ultimately leave you unfulfilled. Sonically, the track is upbeat with a huge sound including piano and hard hitting guitar riffs. With “Real Fast Car” Bad Family are creating pop influenced melodies with a substantial lyrical tone.

Bad Family have just recorded their first EP and “Real Fast Car” is the first track which takes a look at the  sinister nature of lust, resisting anything but temptation and how easily it can be used  as a weapon to manipulate those of a weaker disposition.

Formed of a group of musical friends from the south coast consisting of Dane Etteridge, Simon Goldring, Thomas Beck, Joseph Heaselgrave & James Baker. These lads have been a part of one of our other favorite bands, Beautiful Boy. We are excited and intrigued to hear the direction they will go playing together as Bad Family. 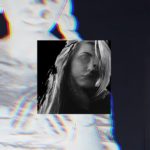 There are numerous female fronted electropop artists breaking out on the scene today.

Elle Watson has what it takes to breakthrough the fold. She produces the perfect formula with “Phantom”.

We have sultry vibes, ethereal vocals set against simple guitar riffs and seductive beats. In addition to the right elements sonically and vocally, we also witness lyrical talent where the author eludes to the fact that her current relationship is not the one she should be in.

“Phantom” envelopes the listener emotionally and Ms. Watson mesmerizes us for 4:09 minutes. We look forward to hearing more from Ms. Watson in the future. She has everything needed to catch on like wildfire and make an impact in the electro-pop soundscape. 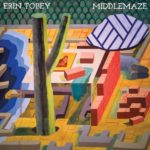 Not much is known about Ms. Tobey except she has a stellar album which was recently released and she definitely deserves more listeners/fans.

Ms. Tobey is a mix of 90s era female greats ala Johnette Napolitano or even Alanis Morrisette. Her vocals exude confidence and her simple guitar riffs and delicate harmonies frame her unique vocal pitch perfectly. She has a way with storytelling lyrically where she makes that emotional connection with the listener.

“Infinity Song” is from Tobey’s stunning sophomore album, MIDDLEMAZE, which is out now via Let’s Pretend Records. 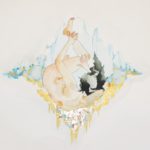 “Silence Has Left” is a stellar track. It includes memories of an almost 50s era vibe with simple yet beautifully constructed composition. It feels a bit nostalgic but also totally brand new.

Lyrically the song speaks to our life’s journey where we sometimes fall and realize that we experienced a lot of damage on the way down. At the point the silence has left you – you have nowhere to run. It’s time to face head on your reality and decide how to move forward. 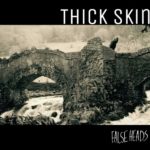 False Heads are back with their hard hitting punk inspired garage vibes. With “Slew” we experience explosions of frenetic energy throughout and the track lyrically eludes to those that can’t seem to take the opportunity to learn from past mistakes.

“Slew” has the perfect amount of reverb along with killer guitar riffs and hard hitting percussion that leaves you feeling like you can conquer anything.

The single is out now via 25 Hour Convenience Store. FalseHeads are Luke Griffiths, Jake Elliott, and Barney Nash. 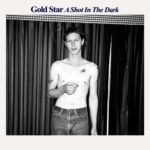 It’s been a little while since we have heard from Gold Star, the project of Marlon Rabenreither. A couple of years ago, he released his critically acclaimed debut album, Dark Days. Mr. Rabenreither has been creating dark but captivating folk with some of the most heart-pounding lyrics.

With “A Shot In The Dark” we hear a laid back War on Drugs-ish vibe.The track entrances and leaves the listener completely satisfied. Mr. Rabenreither once again proves his talent with “A Shot In The Dark”.  He also shares a bit about the track from his premiere on COS: The phrase ‘A Shot In The Dark’ colloquially is really rather inspiring, as it essentially describes a wild attempt at achieving something against great odds,” Rabenreither explains of the song, which he adds came together very quickly. “Though there is almost an implicit optimism in the act, because, ‘Why not take a shot in the dark when you just might hit your mark?’ The song is for someone very dear to me, and it’s basically about throwing oneself completely into a relationship, particularly one that hasn’t worked out in the past.” 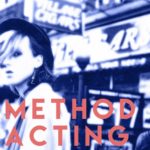 One of our favorite duos on the planet is back with new music. Thomas Crystal and Benjamin Louisiana – a.k.a. Work Drugs.

We expect nothing but awesomeness from Work Drugs and that’s what we get with “Method Acting”. We love how Work Drugs always deliver with a feel good vibe. On “Method Acting” we hear light and airy vocals set against 80s inspired synth and percussion. “Method Acting” speaks about those special relationships where you really just end up feeling like dancing and making magic. The track makes us want to dance like Kevin Bacon in Footloose.

“Method Acting” is from their upcoming new album, False Highs and Actual Lows, which finally has a release date – August 5th on Bobby Cahn Records Imprint. 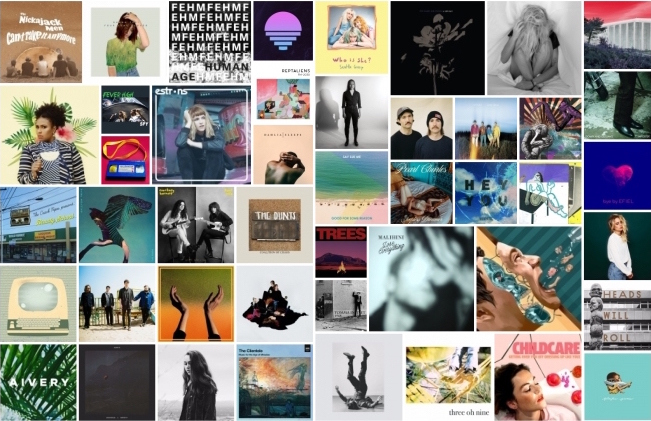 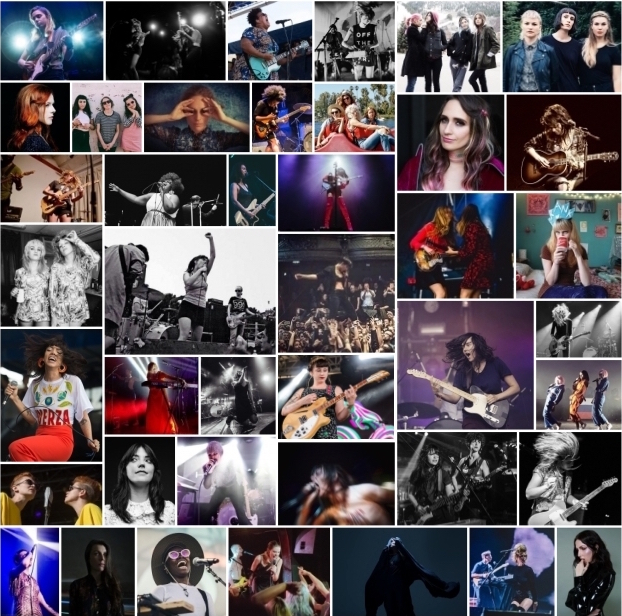 Mundo – Dear Bono: “Girly Rock” is not a pejorative