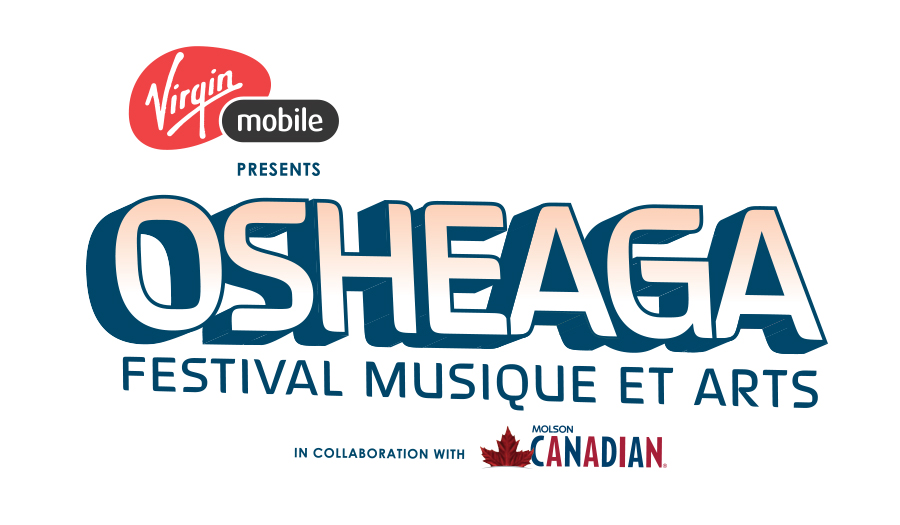 For over a decade, summer heralds the arrival of Montreal’s famed 3-day music and visual arts festival Osheaga. Now in its 11th installment, it brings music lovers from far and wide to Parc-Jean Drapeau on Ile Ste-Hélène. Last year, over 135,000 people took part in the event. The festival includes six stages (River, Mountain, Green, Valley, Trees and Zone Picnik Electronik) showcasing over 100 international acts. With doors opening at noon, there is both plenty of choice and opportunity to take in a multitude of shows. For the music-hungry, throughout the city there are Osheaga Presents events including both pre- and after-parties to extend the excitement.

This year’s festival, slated for July 29th through 31st, is headlined by Radiohead, Red Hot Chili Peppers and Lana Del Rey. Here’s a few others to consider if you want to arrive earlier and take in all the attractions and ambiance Osheaga offers.

Hailing from Liverpool, if you crave across-the-pond indie rock, The Wombats are your answer. Songs from their most recent album Glitterbug, like “Your Body is a Weapon”  and “Pink Lemonade” will make you sing and sway along.

If British electro-pop is your sound, Years & Years might be what you need. Being nominated for numerous awards and winning the BBC Sound of 2015, their debut album Communion contains catchy synths that will make you dance.

If you looking to see someone besides RHCP and prefer to have a more intimate performance by an young adept singer/songwriter, head for the smaller stage. Låpsley’s 2016 debut album Long Way Home will keep you captivated after a full day of fun on your feet.

Begin Saturday with a dollop of brooding but beautiful indie-folk. The trio’s second album, Not to Disappear, is most definitely worth a listen as Richard Moses noted in his album review published earlier this year.

The Black Keys are Osheaga favourites having played the festival several times. Dan Auerbach makes an appearance this year but with his side project, The Arcs. Their debut album, Yours, Dreamily, garnered positive accolades during The Revue’s First Impressions. With a four thumbs up endorsement, let that be a hint that you should go.

Out of Australia comes Cloves, a young artist with a voice sure to entice you to come and stay among the trees. Listen to her debut single “Frail Love”  and read our review to get a taste of her talent.

Danish singer-songwriter MØ is a reason to shower off the sweat of the day before and head to the festival early. Her collaborations are well recognized, particularly 2015’s “Lean On” with Major Lazer and DJ Snake, but her album No Mythologies to Follow and recent releases such as “kamikaze”  are  equally intriguing. Not lacking energy, she should be a treat to experience live.

Garrett Borns’ debut album Dopamine resides on my playlist and I can’t bring myself to remove it no matter how many plays. Rise and shine on Sunday and get your American indie pop shot. To quote lyrics from his “Electric Love”, it’s like candy in your veins.

If retro feeling soul-infused songs are to your liking, then Leon Bridges is the man to see. His 2015 album Coming Home is an enjoyable earful from the first track through the last; see The Revue’s synopsis here.

See you at the festival! 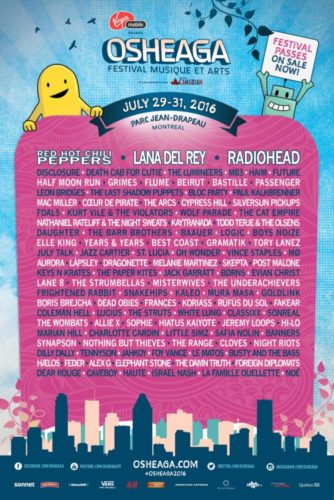 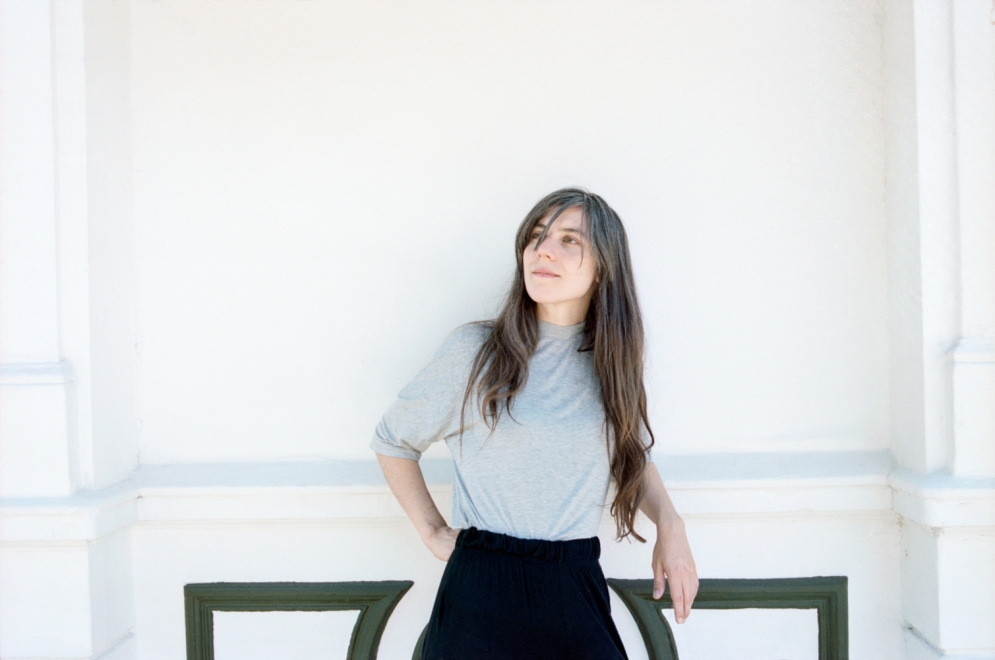 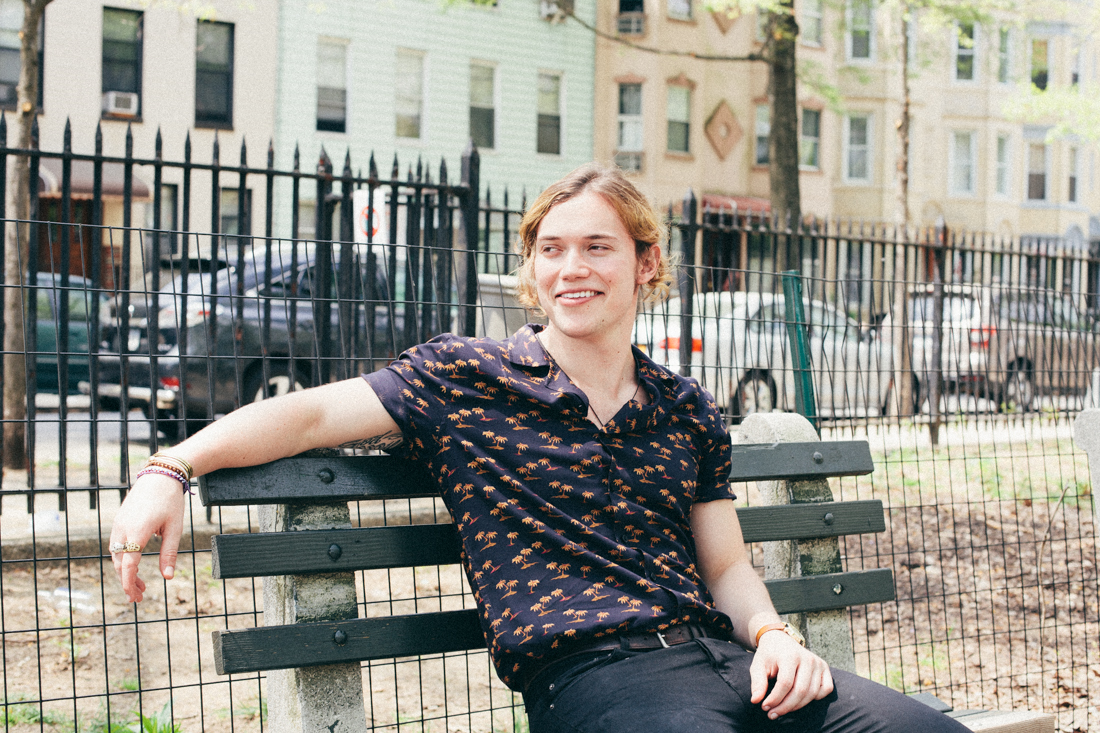 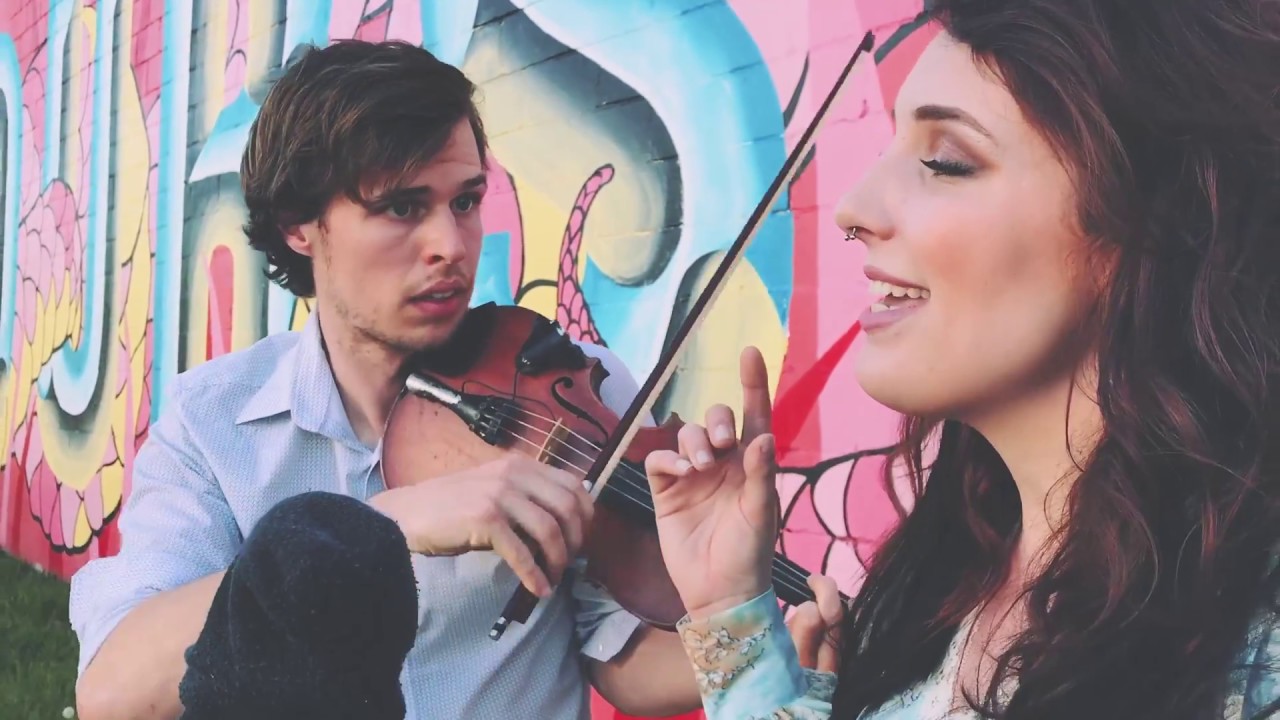